Both of these games are PC and console titles and are now being offered for Shield owners to play through Nvidia’s GRID system. Eventually anyone who owns a MOJO Android-powered console from Mad Catz will also be able to access games on the GRID once the GameStream technology update arrives. Until that happens though only Shield owners will be playing PC and console games off of the GRID. 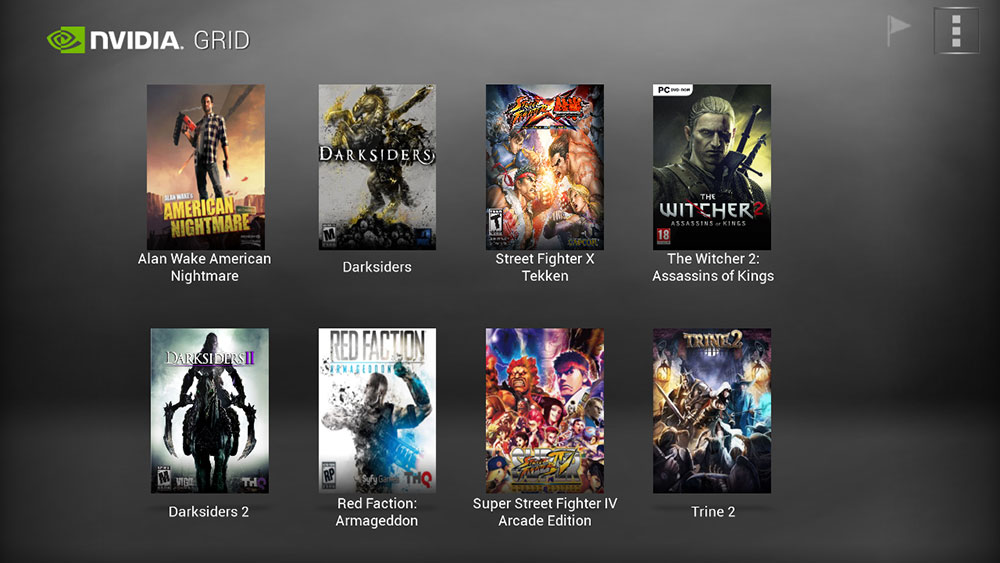 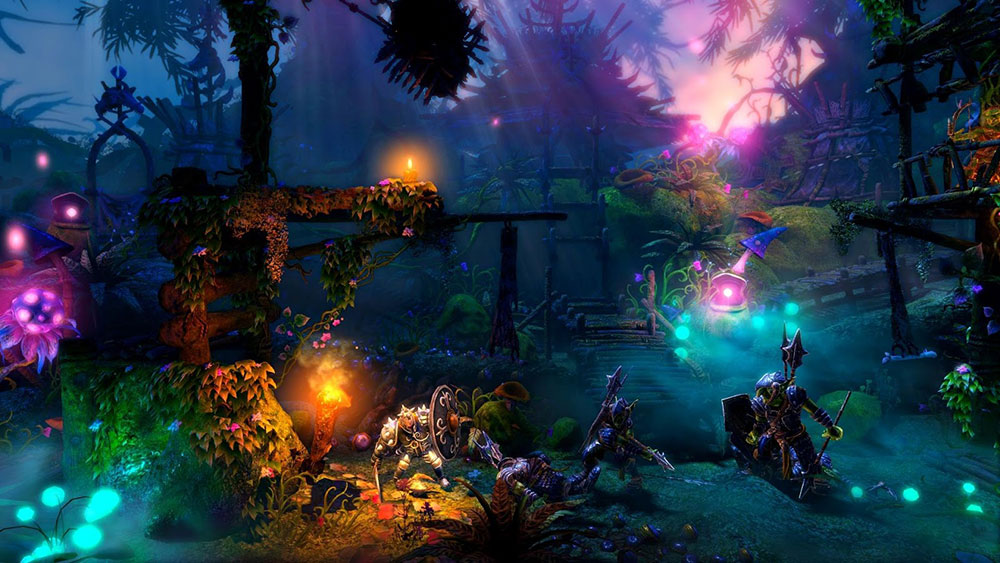 For those of you not familiar with either of these games, here is a quick a dirty explanation of each one:

Dead Island is a zombie survival game which is set in a resort location. Since this is a zombie game, the resort you were staying at happens to be overrun with the brain-eating beasts, pretty much like everywhere else. Like any other good zombie game, you have a plethora of items to use as weapons in order to help ensure you live another five minutes.

Saints Row: The Third on the other hand has you battling it out with The Syndicate who are trying to take over third street. This is something you can’t allow to happen and as such you are at war with them. This includes all the craziness of the Saints Row franchise as well.

Both games are pretty fun titles to play so having them available on Nvidia’s GRID is a definite plus. Just be sure to have your Shield up-to-date so you have the latest beta build of the GRID app. If not you can also snag it separately off of Google Play for free.