More Details Released About The Gods Will Be Watching Android Game

Deconstructeam is a game studio based in Valencia, Spain. Their project Gods Will Be Watching will be released for Android gamers soon. The art style is definitely retro, but the story line could be a page ripped from a not too distant future. The game is about the choices you make and how they impact the outcome of the game. It was created in just 72 hours during the Ludum Dare 26 game jam with ‘Minimalism’ as a theme. The implications of your in game choices will probably stick with you long after the ending credits.

Gods Will Be Watching is a game about hard decisions and moral dilemmas in order to survive. A poin’n’click adventure which presents a series of dramatic puzzles where not only the mathematic outcome counts but also the ethical approach to the problem. There’s no good or evil, just decisions, with only you as the judge of your actions. Is eating your friends the best way to stay alive, or just the easier choice? – Taken From Deconstructeam 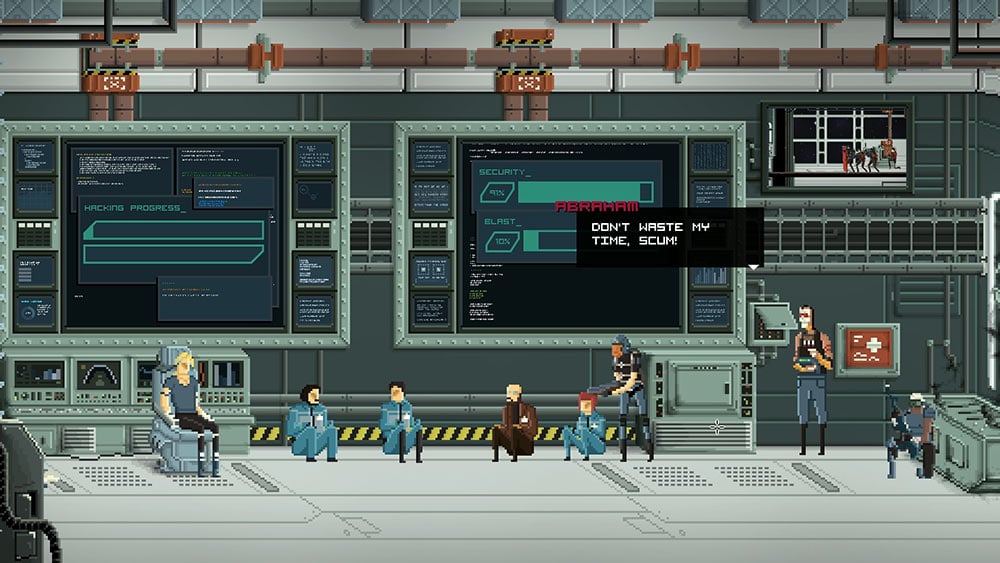 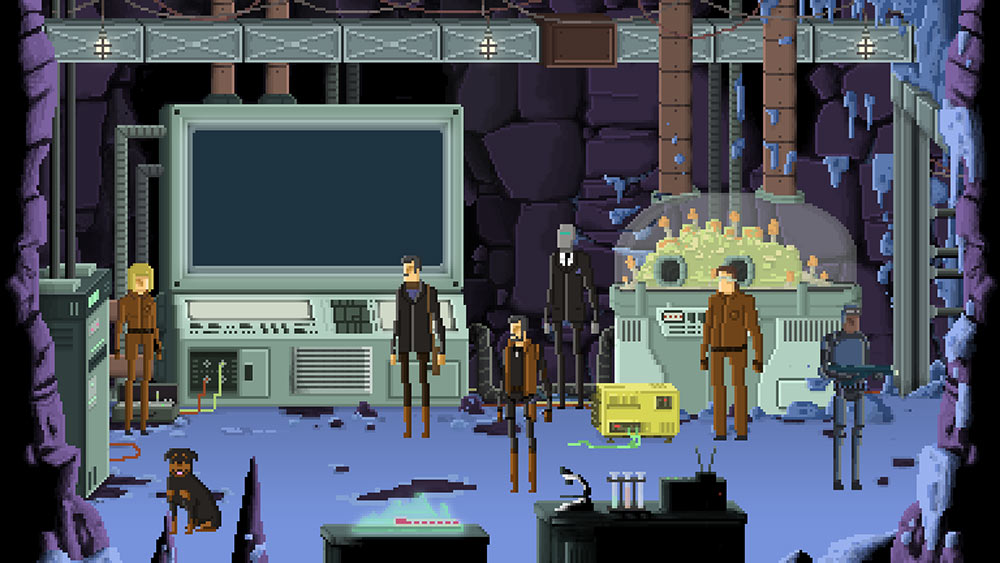 – 6 levels with many harsh challenges and possible solutions.
– +10 hours of gameplay for the true survivors (hundreds in the likely case you keep dying).
– New cinematics that will expand the game’s background.
– Outstanding soundtrack with more than 10 tracks by Fingerspit.
– Extensive list of challenges with tricky difficulty for the most stubborn survivors.
– The Empathy System: player actions affect the whole group’s attitude.

A release date has not been confirmed yet, but it is to arrive soon. Once we have the release date and the game price, we will update this article. If you enjoy point and click adventures with a great story and soundtrack, Gods Will Be Watching may just be the game latest game to add to your wish list.