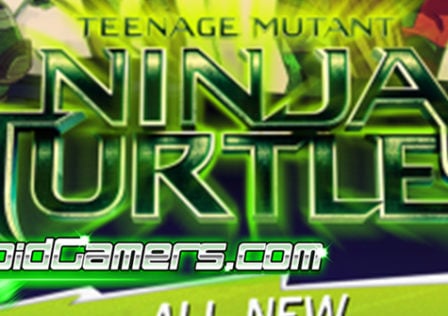 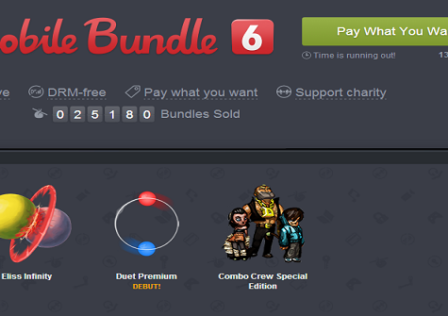 The latest Humble Mobile Bundle is now out. If you have been keeping track, and like it says in the title of this bundle, this is the sixth one specifically for mobile (re: Android devices) that Humble Bundle has released. Just like the previous ones before it, Humble Mobile Bundle 6 features three games you can pay whatever you want for plus an additional three games you can unlock. 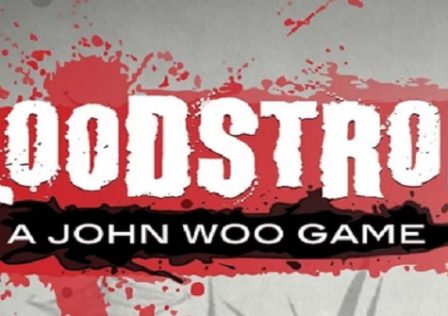 John Woo is a film director known for his action oriented movies, both in Hong Kong and Hollywood. His first mobile game has recently been released, titled Bloodstroke. 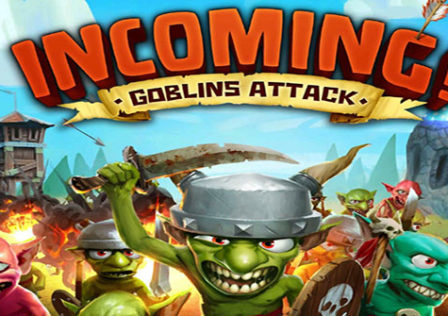 If you’re a fan of tower defense games (and there’s a LOT to choose from on Android), Incoming! Goblins Attack TD is now available on Google Play.Incoming! contains 160 levels spread out over four different worlds that are comprised of green woods, night swamps, icy mountains, and the fiery depths of a volcano, all shown in 3D graphics and zoom-in capabilities. 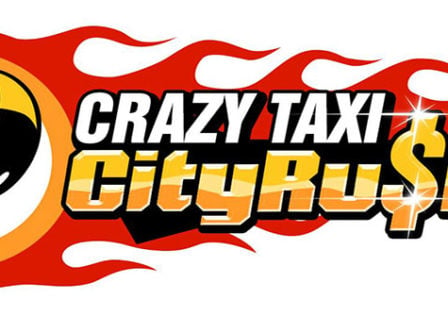 Crazy Taxi the game has been around for some time. It made its debut in 1999 as an arcade game. It began appearing on consoles, starting first, on the Sega Dreamcast in 2000. After that, due to its popularity, it was ported to PlayStation 2 and the Nintendo Gamecube. The ports didn’t stop there; they kept going. Eventually the game would appear on PC and Xbox. Most recently, the game made its way to mobile devices, both IOS and Android. Sega has retooled the game completely, bringing Crazy Taxi: City Rush to a whole new generation of gamers. Those nostalgic gamers who fell in love with the original game might find the new direction a little constricting. You won’t have to wait long to try it out because it will be arriving in the Play Store very soon.