The Warhammer 40K franchise is no stranger to gamers for many platforms and formats, and Games Workshop has already allowed a couple of differently styled games to be developed for Android that are set within the Warhammer 40K universe. With that being said, there’s another one on the way. 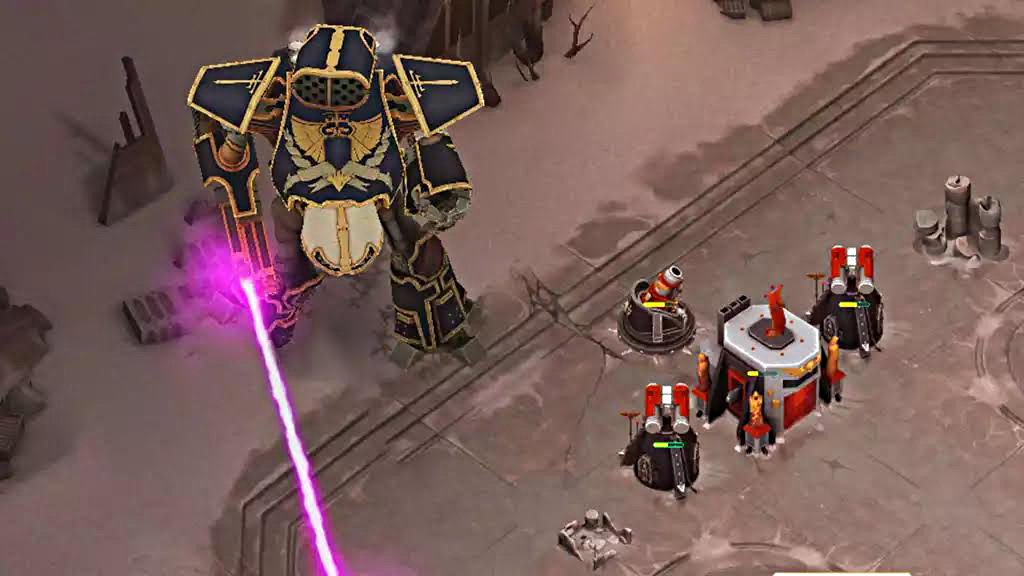 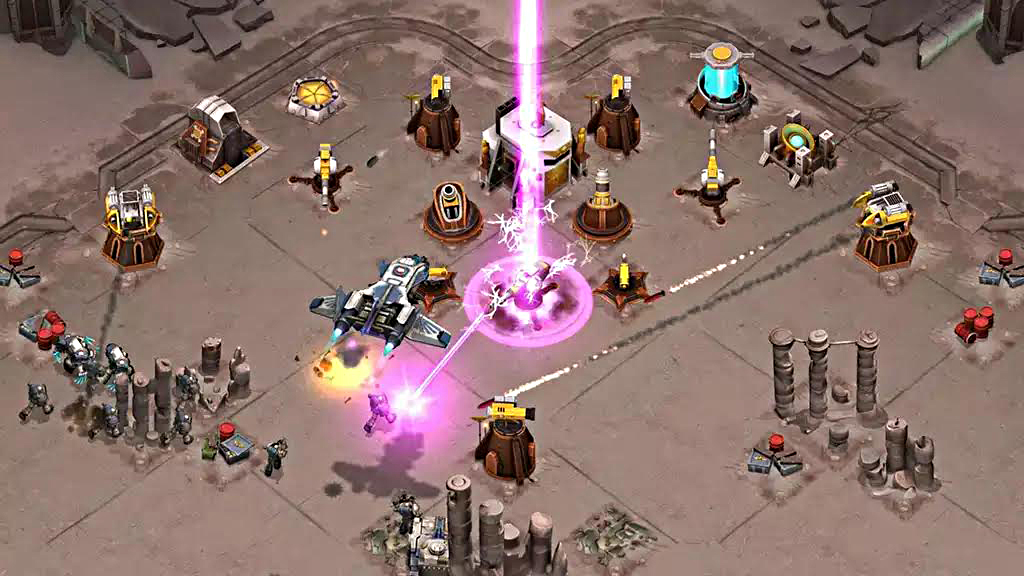 The Horus Heresy: Drop Assault will be a top-down strategy game, with a story based upon the novels of the same name. Within this game, players will be tasked with customizing and building bases, as well as mustering armies for overwhelming the enemy, all under the aegis of either the Traitor or Loyalist factions. Moreover, there will be multiplayer components to the game where players can create chapters with friends, and participate in “territorial warfare” against players around the globe.

This game will release for iOS in the Fall, and then on Android sometime afterwards. The game will be free to download, but will also include in-app purchases to acquire premium currency.