Two new games have been added to the Tegra Store, each optimized for both the Shield Portable and the Shield Tablet. The two games are Z Steel Soldiers and T.E.C. 3001.

Z Steel Soldiers  is a port of the 2001 real-time strategy PC game of the same name. A plot driven experience, you control your robot soldiers in a 3D environment enhanced for Tegra 4 and Tegra K1 devices. 30 different missions in numerous environments while controlling many kinds of vehicle that from different time periods in history, starting with WWII and up to modern day technology.  The game costs $6.99. 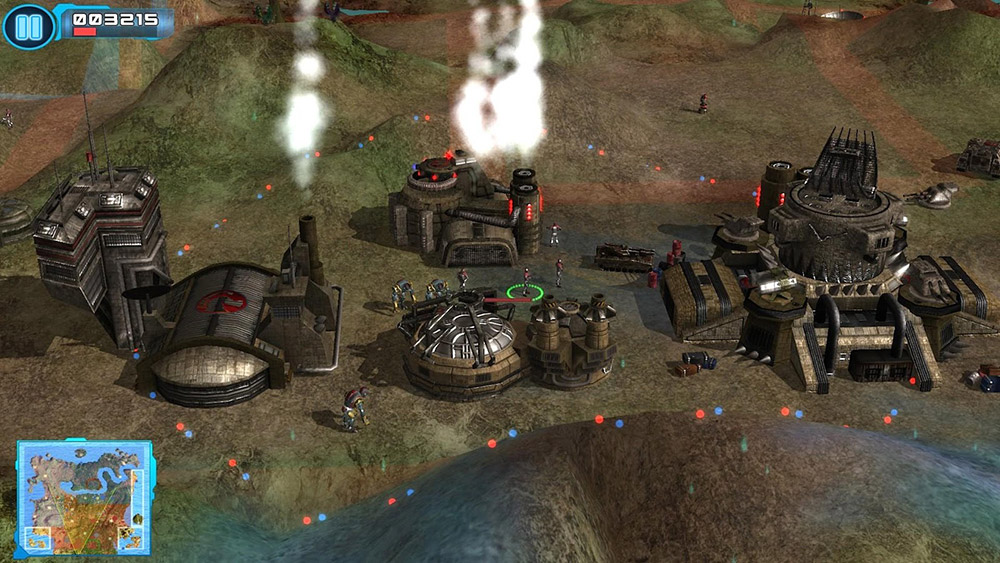 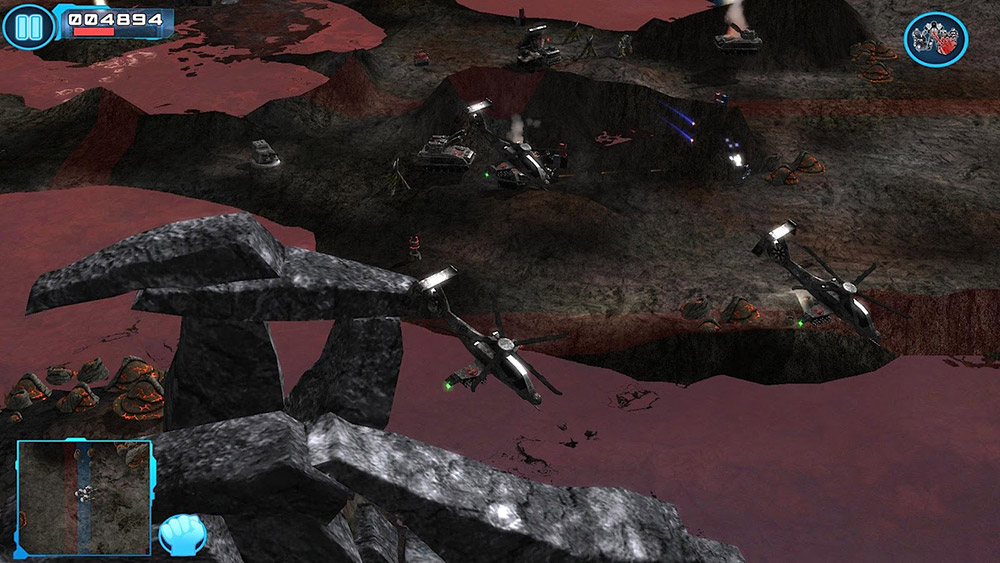 * 30 Distinct, lush levels spread across 6 unique worlds.
* Air, ground and sea units ranging from WW2 based vehicles through to modern jet fighters.
* State of the Art 3D Graphics for mobile, packed full of visual providing intense and engaging game-play.
* Real-time environment forces, both local and world forces affect the environment to such detail that even plumes of smoke are split as helicopters come soaring through.
* 9 different robots each with unique abilities.
* Revolutionary fast-resource style gameplay; The more territories you take, the larger the resource ‘flag’ in that territory and the faster and more you can build; leaving you to deal with the real objective – all-out warfare!
* Our most advanced AI yet, that will stop at nothing to rid the universe of Zod and his band of space renegades.
* Optimized for game controllers!
* Optional support for Bluetooth/USB keyboards, for any hard-core RTS fans!

Enhanced Features for Tegra users
Utilize the power of Tegra4/K1 with exclusive features for even more engaging gameplay and to impress your friends, they include :
* Battle Cam
* Specular highlights on water
* More detailed shadows
* Light blooms
* Even more spectacular explosions
* More details on buildings and vehicles.

T.E.C. 3001 is a graphically intense endless runner game running at 60 FPS.  As a robot collecting energy, you can play in one of four different modes, each with its own leaderboard. There are a total of 41 levels along with 12 bonus levels. This game was developed by BulkyPix and costs $5.28. 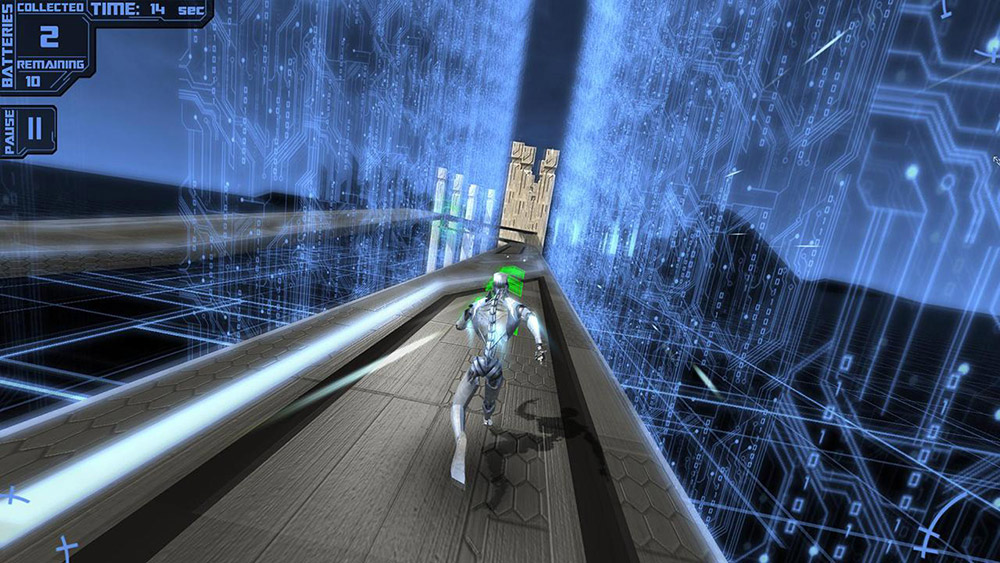 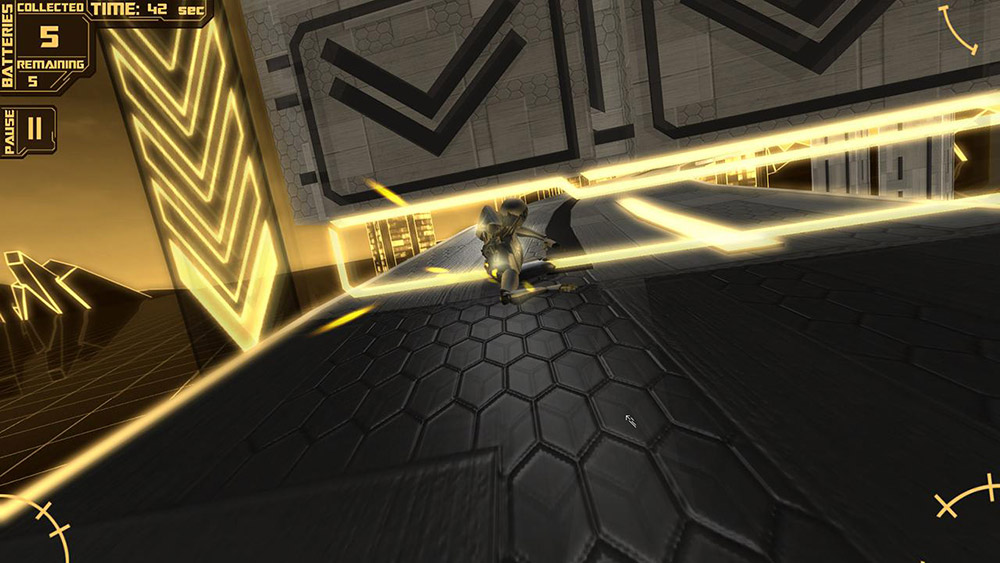