Most developers of mobile games spend a decent amount of time building and testing their game before pushing it to Google Play. When we say decent amount of time, we mean 6 months, a year, maybe even 2 years. However it doesn’t happen often when we ear about a game being developed for a longer period of time then 2 years but today we get to report on Auro, a game which has taken four years to develop, test, and land on Google Play.

Update: March 23rd, 2015 12:13pm PST: Just a quick update in regards to Auro being on sale for a limited time. Right now you can pick this game up for $1.99 instead of its regular price of $2.99. It’s a pretty fun game so if you haven’t grabbed a copy yet but wanted to, now is a good time to do it. No word on when this sale will end so best to grab it now while you can on sale.

If you’ve been a long time reader of our site then you probably, hopefully, remember us reporting on Auro back in 2011 and again in 2012. After that the news faded a bit regarding the progress being made on the development of this game. We thought that maybe the developers had even decided to stop developing it. Yet here we are! 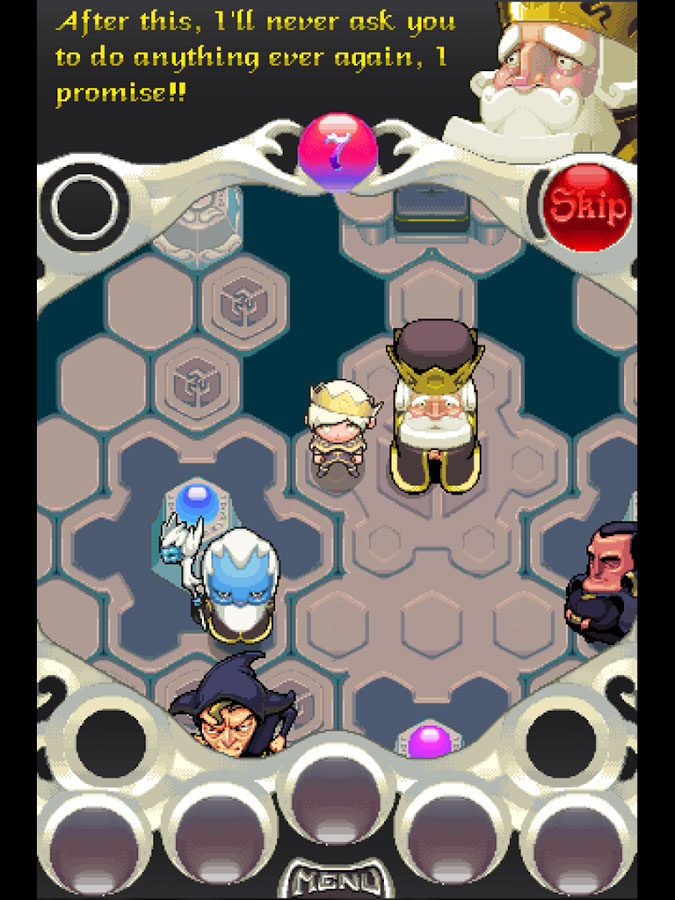 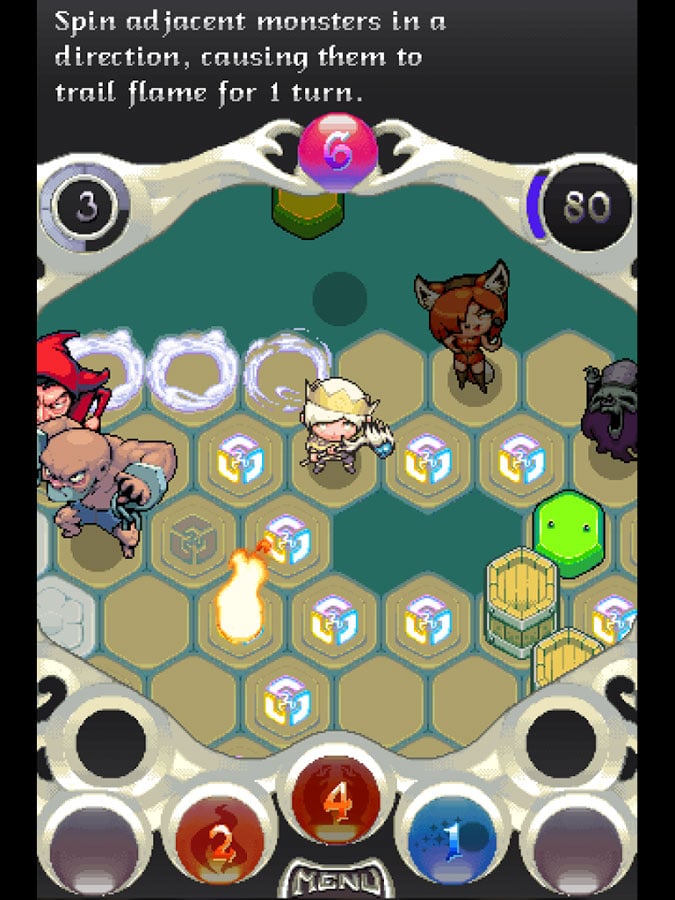 So what is Auro? Dinofarm Games was the developer behind the cool roguelike game 100 Rogues and this was their next game to be released. Auro is a turn-based strategy game that blends a couple of genres on top of everything. You will be crawling through dungeons but in a tactics-style of gameplay that is set up more like a board game. Rounding all of that off nicely are some rather enjoyable graphics. Dinofarm Games has also created a new style of tactical gameplay which they are calling Bumping Tactics. This is the strategic use of movement, magic spells, and straight-up bumping to kill monsters and gain points. The bumping part is literally bumping other characters and monsters.

* Story mode takes you through Auro’s first Quest, with plot twists, memorable characters, and a final boss battle
* Single-player competitive PLAY MODE lets you build up your Rank over time, like an online matchmaking ladder!
* Procedurally generated maps meaning you’ll never face the same challenge twice
* Deep, interesting, and balanced system of gameplay – you can get better at Auro for years
* Crazy emergent complexity! You’ll constantly surprise yourself with what’s possible
* Nine unique spells that are the result of years of careful balance and testing
* Detailed stat-tracking on our RECORDS screen
* A whole cast of colorful and interesting monsters who will give you somethin’ to think about!
* The entire game is made up of vibrant, hand-made and fully animated pixel art
* An original thematic soundrack
* Designed from the ground up for use on touchscreens
* Comes with a tutorial, a web manual, a how-to-play gameplay video, and more ways to help you learn 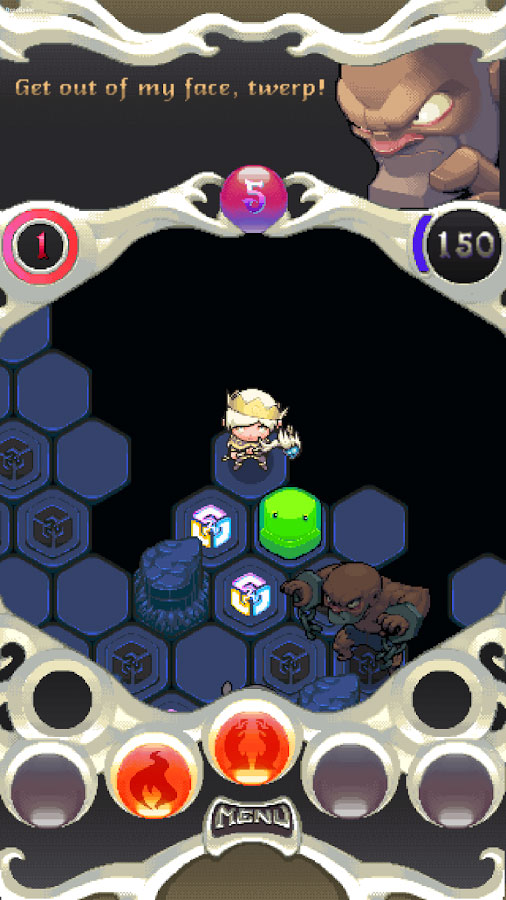 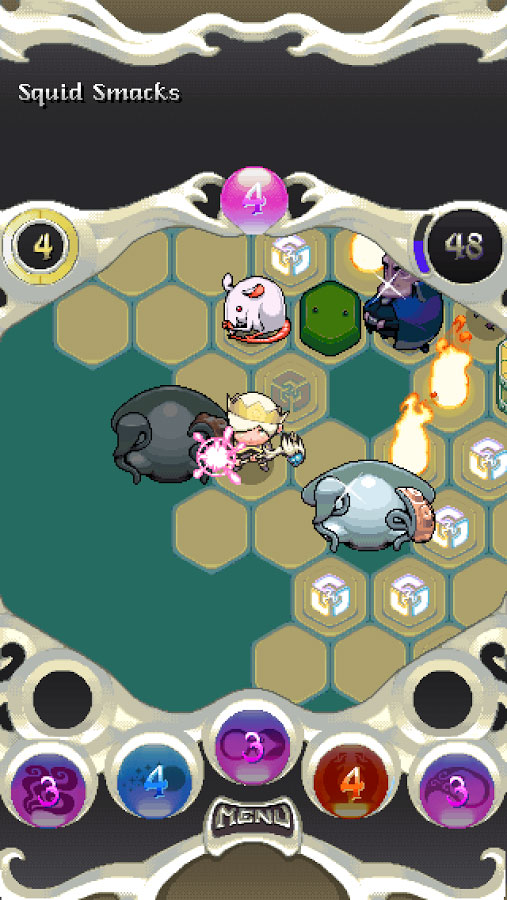 Auro comes with a few different game modes to play. One is your standard Story Mode where you will be playing through the storyline of the game. The second is a single-player competitive mode which basically emulates an online matchmaking style of gameplay but as a single-player feature. You will gain rank over time by winning matches. In terms of replay value, all the levels are procedurally generated which means it will never be the same each time you play.

For those of you interested in picking up a copy of Auro, you can do so now off of Google Play for $2.99. You can also check out the game’s trailer in the video below as well as learn more about what went into making the game and talk the the developers over on our forums in the official Auro thread.