Herocraft announces World of Dungeons, a roguelike RPG coming to Android in the near future

We haven’t posted about a game from Herocraft in some time but today changes that with the announcement of World of Dungeons, a new game Herocraft is currently developing. This game is a little different than what you might expect from Herocraft who has made such games as the Majesty and Farm Frenzy franchises.

World of Dungeons is a more hardcore style of game featuring a roguelike mechanic wrapped up in a dungeon crawling RPG title. Players will have a variety of classes available to choose from including Warrior, Paladin, Colossus, and Soldier. Depending on the class you choose, your character will have their own set of unique abilities as well as a particular way you will want to allocate your points that you get when they level up. 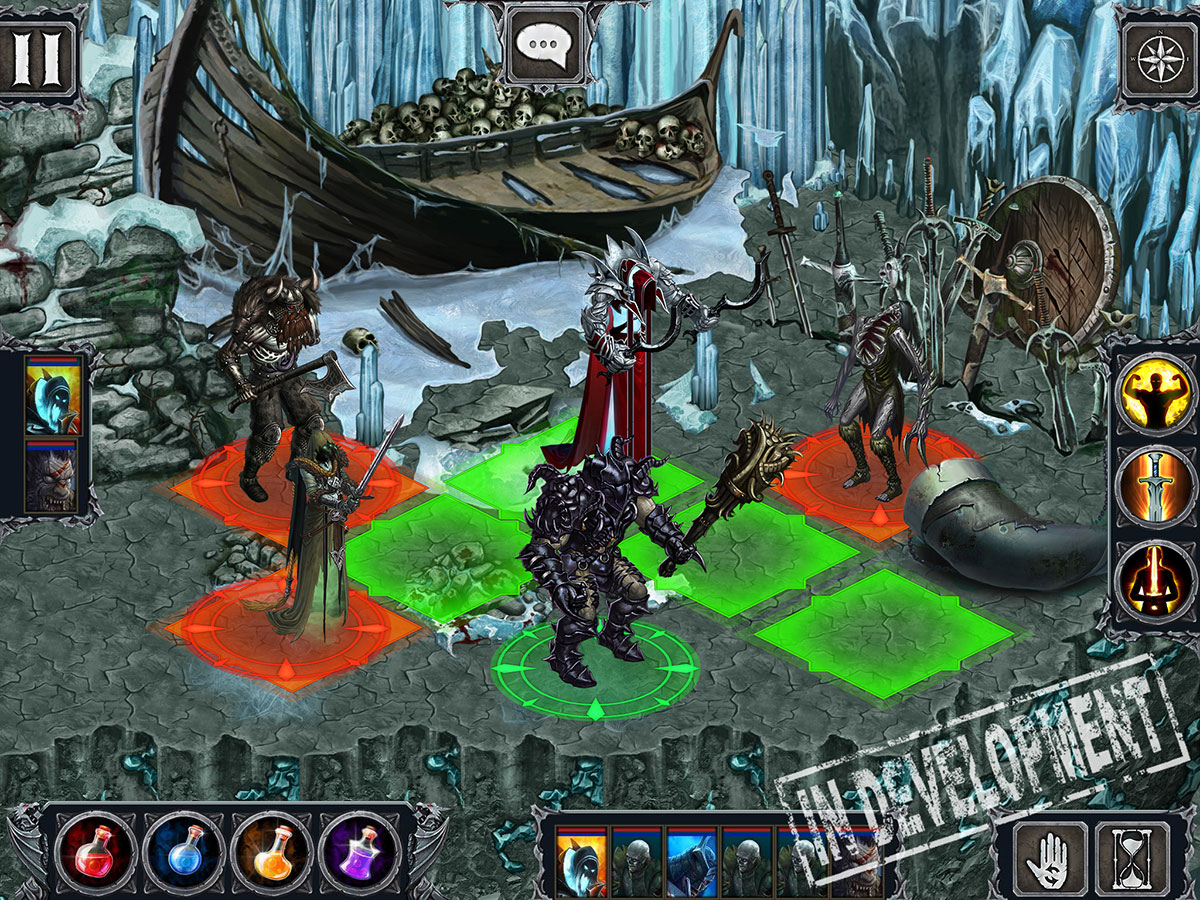 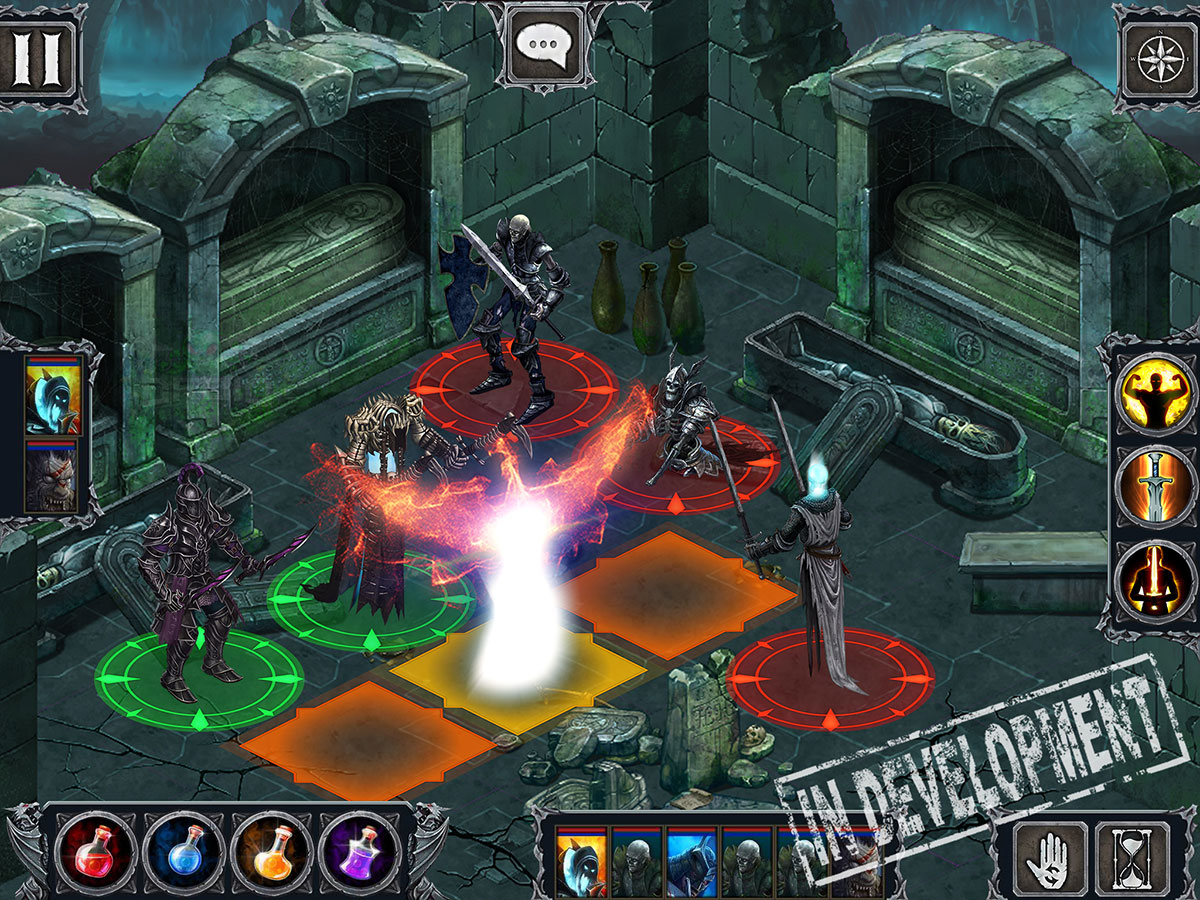 However character customization can be a lot more complex as all classes have the ability to learn any of the hundreds of skills in this game, making your character more of a hybrid class. So you can technically have a battle mage with more hands-on attack skills or a warrior who specializes in fire magic as well. The difference in the classes is where they start off in the overall scheme of things in the skills tree. A mage starts off in a more magic focused area but can branch into physical combat. A warrior starts off in the physical combat area but can branch into magic and so on. If you have ever played the PC game Paths of Exile, then you have an idea as to how the skills/abilities work in this game.

Each class also has specific armor sets that you can collect. When you’ve collected an entire set, your character will gain additional stat bonuses. There are apparently hundreds of these class-specific items and sets to collect and there are hundreds of non-class specific ones as well. That means there’s a lot of loot to find. 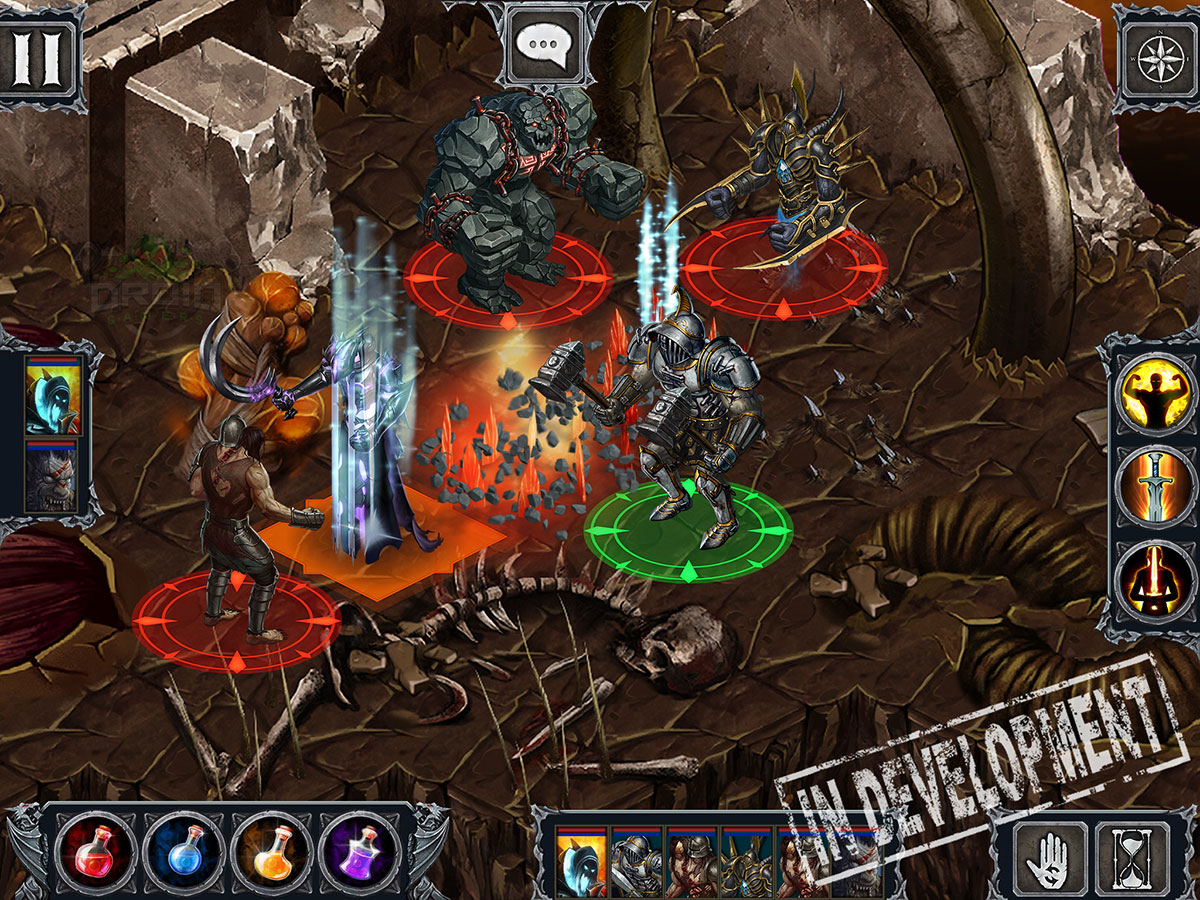 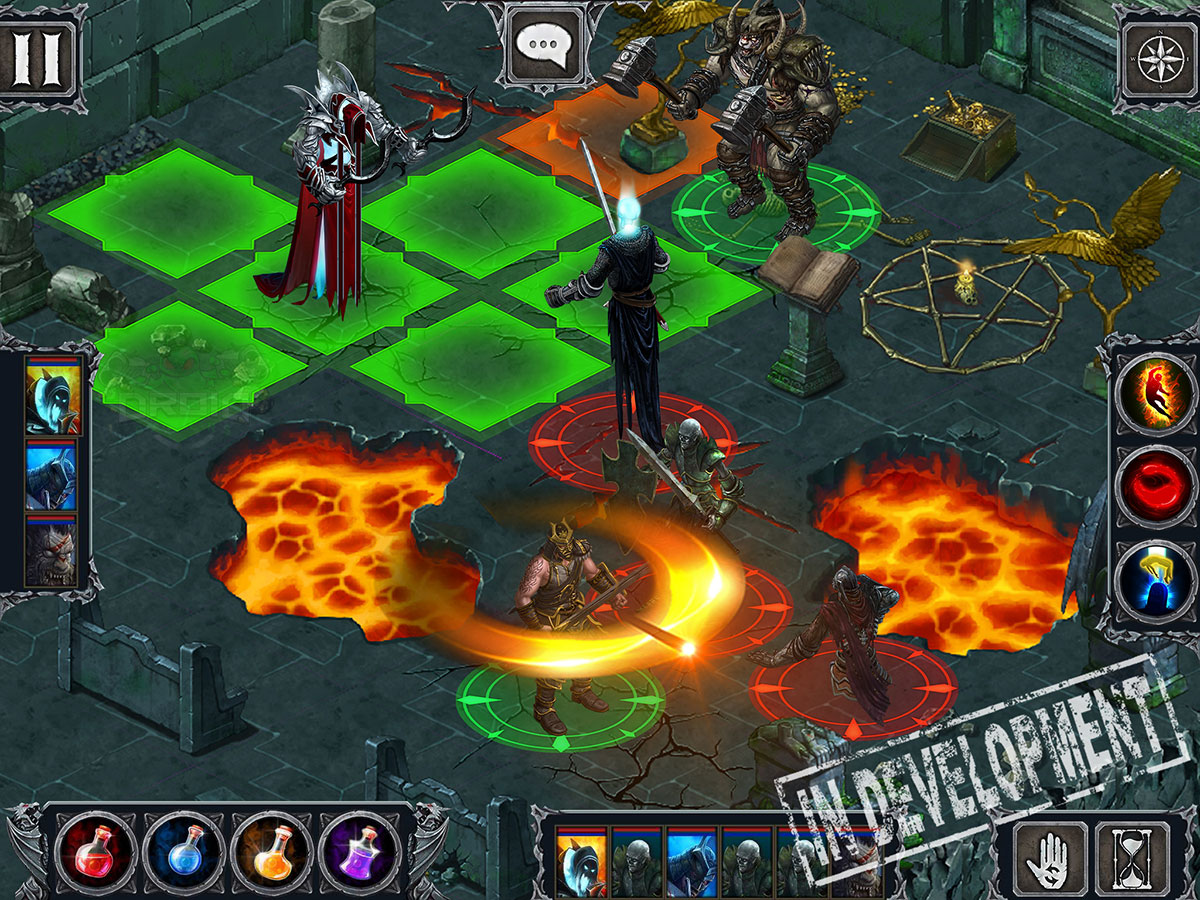 There are three game modes for single player fun. In the first mode, players will send their heroes into dungeons in search of treasure and adventure. In the second mode, they will fight fierce bosses and get rare weapons and artifacts for defeating the enemy. The third mode, the Arena, is the place to test heroes in battle against tough enemy teams. The combat itself is turn-based squad gameplay so there is a tactical layer to this game as well.

Unfortunately there is no word as to whether or not there is any sort of multiplayer gameplay to World of Dungeons. As for when you can get your hands on this game, right now Herocraft has a general Summer 2015 release time.