From the minds of Possible Game Studios, and the music of IAMYANK, comes a new adventure to Android devices. The Adventures of Poco Eco: Lost Sounds, was recently released on iOS. The Android release is soon. This is good news because this game is lush with dazzling visuals and hypnotic sounds. If you enjoyed playing Monument Valley, then The Adventures of Poco Eco, should be the next game on your list to play.

[UPDATE: Wednesday, April 8th, 1:18 PM-PST] The next intriguing puzzle/adventure game to play is now available to download in the Google Play Store. Possible Game Studios has released The Adventures of Poco Eco: Lost Sounds. So far, based on reviews in the Google Play Store, Android gamers like what they hear and see. If you are ready for a new adventure, the link to download the game is at the end of this article. The game cost $1.98 to download. The additional information section in the Google Play listing does not mention any in-app purchases. Don’t forget, a full length 7 track LP comes with your purchase.

Charles Caleb Colton has been credited with saying, “Imitation is the sincerest form of flattery.” While I sincerely doubt Possible Games and IAMYANK set out to make a game like Monument Valley, the first images that you see of the game, certainly remind you of the beautiful puzzle game that USTWO Games created. While this would never be a bad comparison, based on the high volume of sales that Monument Valley produced, every game wants to stand on its’ own. The Adventures of Poco Eco, seemingly meets at an intersection of gaming where others attempt to reach, but fail to do so. It is where high-quality art and unique game play, merge into something far greater than art or gaming. So what exactly is The Adventures of Poco Eco about? 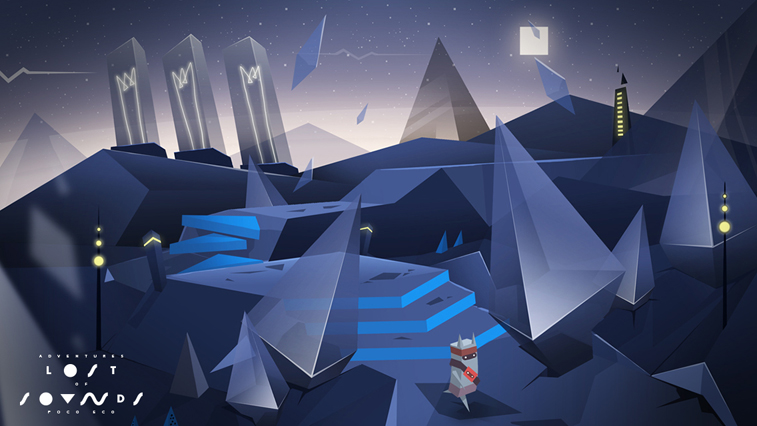 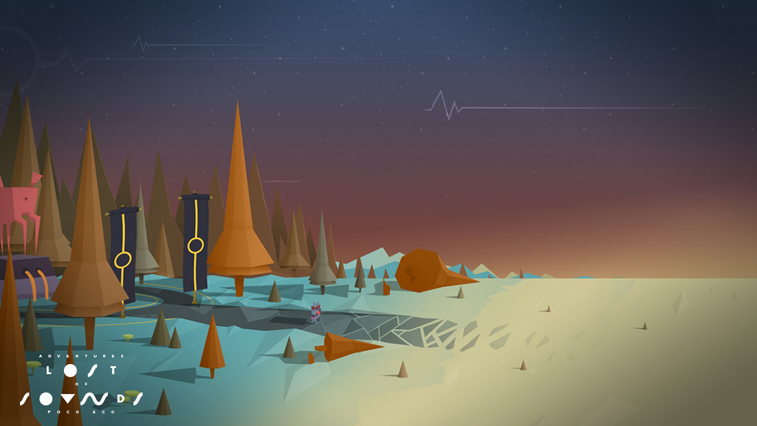 “Adventures of Poco Eco is an exploratory adventure game focusing on music within an extraordinary visual world. Your goal is to help Poco Eco and his tribe find their sounds that they’ve lost by solving the mini puzzles and completeing all twelve 3D animated levels. “ – Possible Games

Possible Games is based in Budapest. They are part of the Possible Creative Agency. Possible Creative Agency describes themselves as Interested, Relentless, Bold, Together. The agency has been creating amazing content for over eighteen years. If you visit their website you will see design projects from Samsung Gear Watch Faces to projects for Strategy & Planning, to Technology and Emerging Media. So, it makes sense to me, that the infrastructure that would support such an intriguing and creative game as The Adventures of Poco Eco, would be filled with a vast team of creative people. If you have ever played the apocalyptic endless running game called The EndApp, then you have played a game created by Possible Games. This time around they are collaborating with well-known Hungarian musician/artist IAMYANK to create the fascinating world in Lost Sounds. 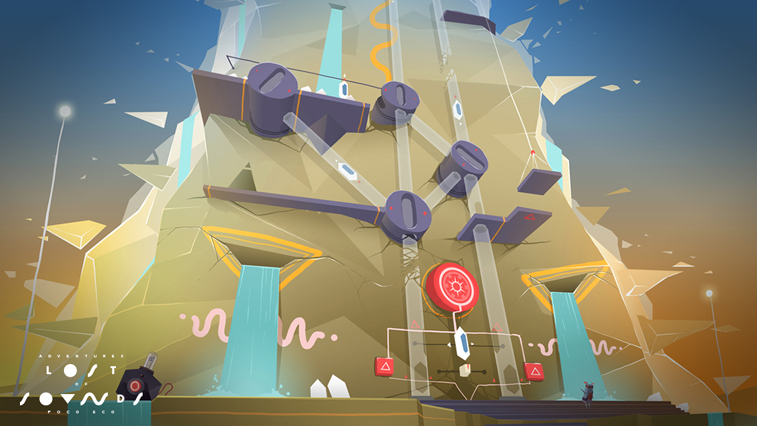 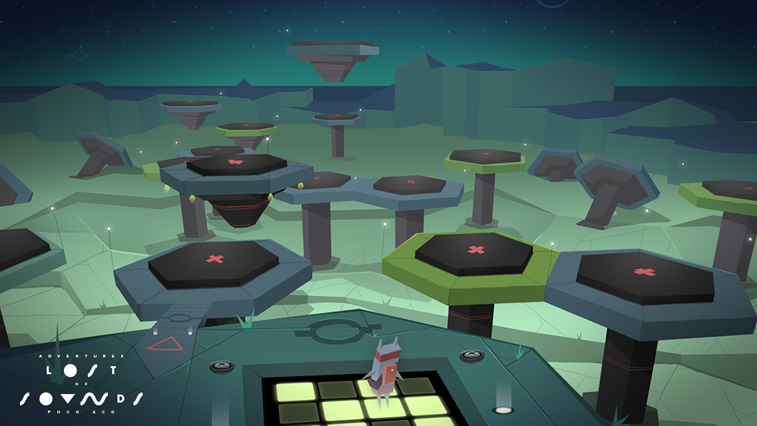 Music is at the heart of this game. Thus, IAMYANK’s latest album Lost Sounds, will serve as the soundtrack for the game. “IAMYANK is a highly acclaimed multi-talented artist: designer, musician, producer and composer… He describes his music genre as dreamy electronic – influenced by all kinds of soulful music.” – Possible Games

The game was slated to release at the end of March. Possible Games is in the final stages of optimizing the game, so it shouldn’t be too much longer before the game hits the Google Play Store. When the game was released on iOS, it costs $2.99 to download the game. Though we cannot confirm the price on Android yet, we would expect the pricing to be similar to the iOS version.

Possible Games + IAMYANK = the next music/adventure/puzzle game that we desperately want to play. Once the game hits the Google Play Store, we will let you know. Until then, check out the trailer and the amazing screenshots taken from the game.