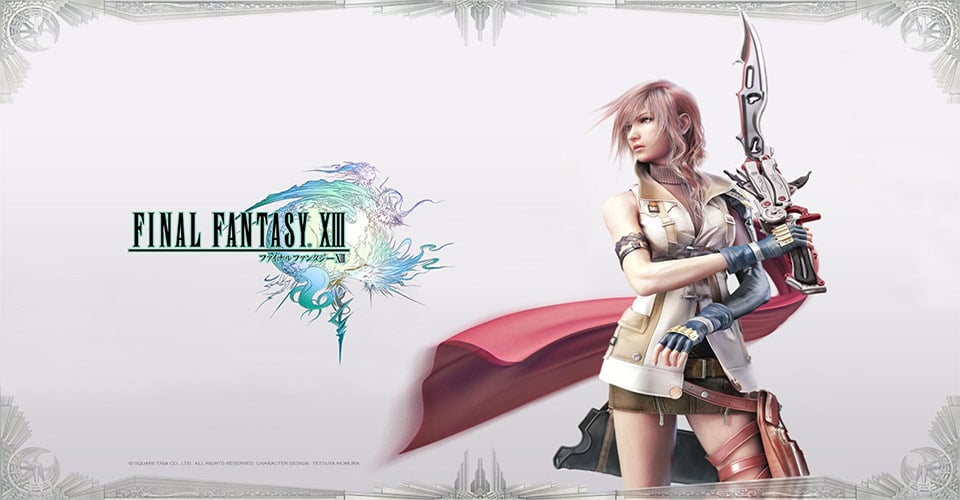 This could be the start of something beautiful for fans of the Final Fantasy franchise. It is no secret that square Enix has said that any games in the franchise, starting at Final Fantasy VII and anything newer, probably won’t see the light of day on a mobile device, at least not anytime soon. However it appears that Square Enix has come up with a bit of a unique method to bring mobile gamers the ability to play Final Fantasy XIII. Of course there are a few stipulations.

First, you have to live in Japan. This isn’t even about it being a location-locked release or anything like that. It is strictly due to how you play Final Fantasy XIII. Of course this doesn’t mean that it can’t happen in other regions. The reason we say all of this is because if you live in Japan, you can download an app from Square Enix that will allow you to play Final Fantasy XIII online via a cloud-based service. Essentially the game will be streamed to your Android device like any other cloud-based service has done, whether that be Nvidia’s GRID or the soon-to-be-closed OnLive service. 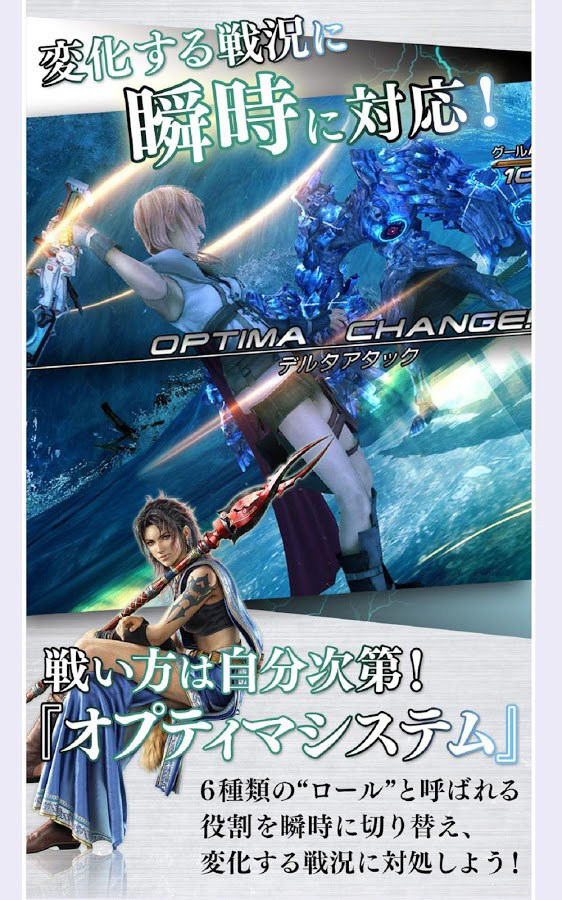 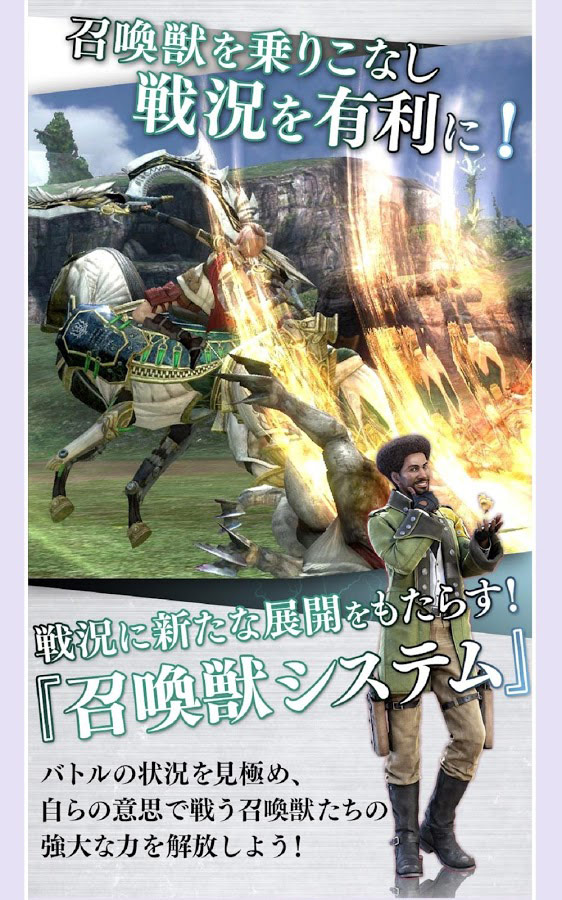 If this proves to work out well, which I am hoping it will, then we could technically see this expand to other regions. Not only that, we could see this expand to other Final Fantasy games. Of course this is a lot of wishful thinking but since it is actually happening right now with Final Fantasy XIII in Japan, the possibility is there. The pricing works out in a similar fashion to OnLive as well. First you get an hour free to try the game out. Should you enjoy playing it, you can then purchase unlimited access to Final Fantasy XIII for around 2000 Yen (or $16).

Square Enix recommends players use a Wi-Fi network that also has a stable 3Mbps connection. We can see the data overage charges being fantastic if you decide not to use Wi-Fi. Right now there is no word as to whether or not this will make it to the West but we are certainly attempting to find that out right now.