An interesting partnership has formed today between GungHo Online, the company behind Puzzle & Dragons among other titles, and Camouflaj, the company behind the rather cool Republique game. This new partnership between these two companies has GungHo Online becoming involved in future Camouflaj releases which includes future episodes of Republique as well as other game releases.

Camouflaj, a studio founded by former Halo 4 creative director and Metal Gear Solid 4 producer Ryan Payton, has entered into a publishing partnership with GungHo Online, which basically means that GungHo will be taking over a lot of the publishing duties for upcoming episodes of Republique and other game releases coming from Camouflaj. This will let Camouflaj keep doing what they do best, making games, while not having to worry as much about the publishing side of things, which will be in the hands of GungHo now. 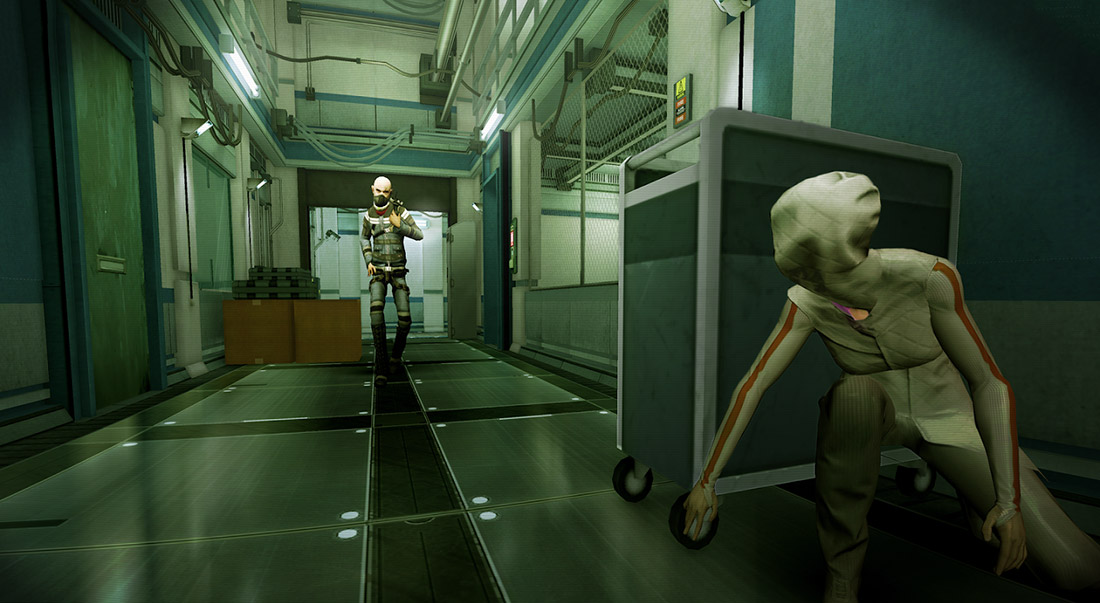 Camouflaj’s rapidly growing reputation for creating thought-provoking, yet accessible content perfectly aligns with GungHo’s vision for our expanding game portfolio. We’ve been longtime fans of République, especially its sophisticated writing and the atmospheric world, which is why we’re so excited to work together with Camouflaj moving forward. – Jun Iwasaki, CEO of GungHo Online Entertainment America, Inc

Camouflaj is currently working on the next two episodes of Republique, those being episodes four and five, as well as other games currently on their plate for development. What this doesn’t mean is that Republique, or any future premium games, will suddenly end up being free-to-play, so no need to worry about that right now. Hopefully the next couple of episodes for Republique will show up soon.