SNK Playmore releases some classic SNK games for Android, many of which were found on Neo Geo arcade machines, in the 1990s. For anyone looking for some retro, side scrolling action games or retro fighting games, or an arcade shooter,  they’ve listed several of them on sale for $0.99.

The list of action games is comprised of all four Metal Slug games (1-3, and X); you can check out our review for Metal Slug 3 here. As for fighting games, they would include Fatal Fury Special, King of Fighters 97, King of Fighters-A 2012, Samurai Shodown II, and Garou: Mark of the Wolves. Lastly, they also put their shooter on sale called Beast Busters. 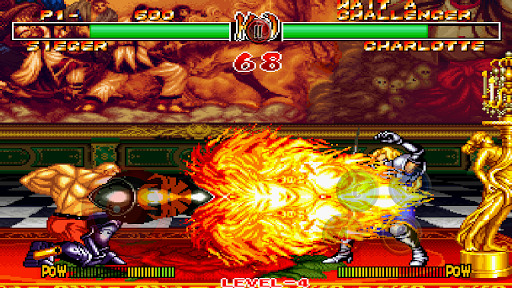 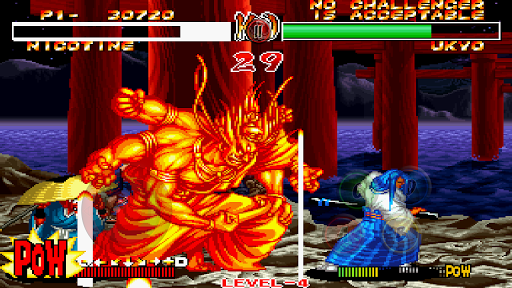 I’ve played a handful of these SNK ports, and found them all to be enjoyable. The games typically include options for how  to set the screen (full, standard, windowed, etc),  as well as the option to position on-screen buttons anywhere the player would like. Lastly, in the fighting games, players can also toggle special buttons that assist with combos.

For $0.99, a player who has even mild interest in any of these games can’t go wrong. Be advised, after looking through some of the list, I did notice that Samurai Showdown II had a warning that the game MAY have problems running on Android 5.0. It wasn’t on the other games I checked out, but be sure to read through everything on the game’s page. 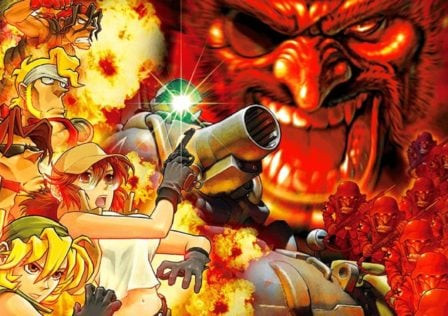