Stronghold Kingdoms for mobile will be the full game found on PC, except for the fact that all the controls will be designed for mobile screens instead. That means players will have full persistent worlds to play in. For those of you not familiar with this game, Stronghold Kingdoms is all about waging war and conquering lands for your Faction or House. You will start off with a small kingdom before expanding your empire to include other lands. You will have plenty of structures to build, tech to research, and armies to build along the way. 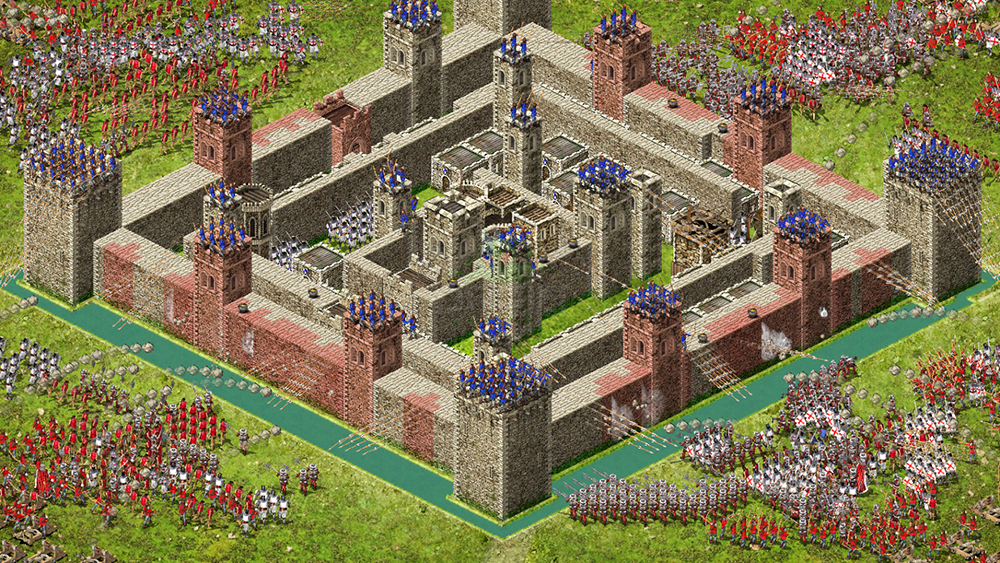 As soon as we made the iOS announcement it was clear a huge portion of our players own Android phones and tablets for gaming. The mobile version of Kingdoms is being made in Unity, so it was always an option to develop for Android. We weren’t sure when the Android version would be ready, so we decided to keep it out of the initial announcement. However now that players have made clear the demand for it, we’re happy to announce and commit to a launch next year following the iOS launch. – Nick Tannahill, Marketing Manager at Firefly Studios

One interesting feature of this game is that each feudal lord will specialize as one of the available ‘jobs’ using the available tech tree for that job. There is farmer, trader, diplomat or warlord to choose from, each getting their own benefits for being a master of that particular job. Each player castle can be sieged in real-time and every village raided for supplies. 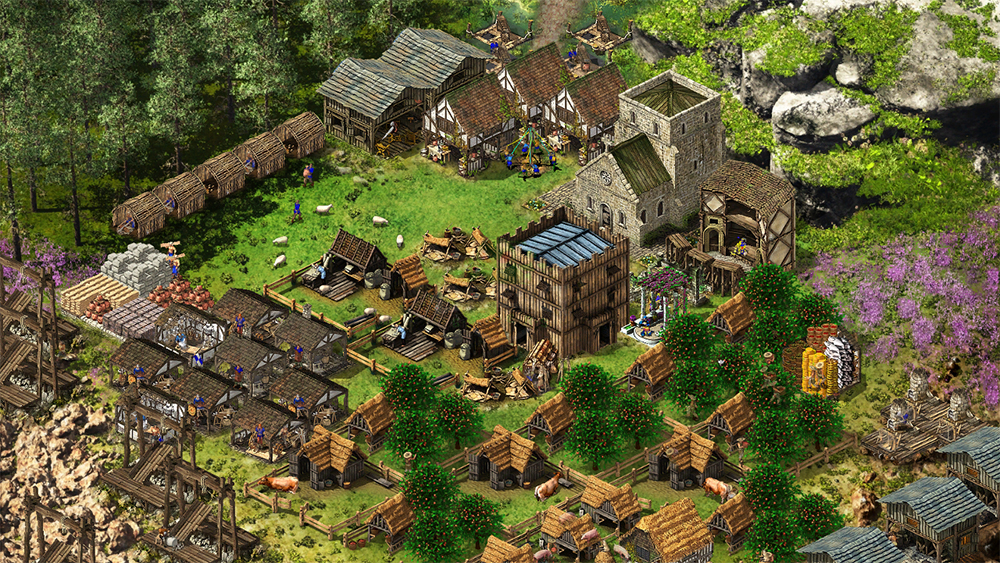 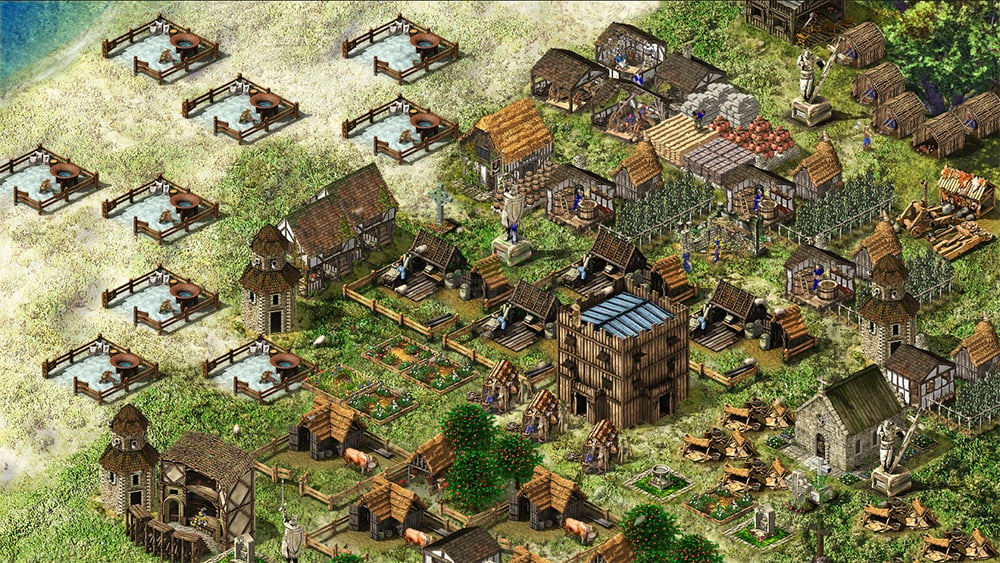 Stronghold Kingdoms for Android will arrive sometime next year in 2016 after the iOS release happens. In the meantime, you can start learning about the game now by playing the PC version. It does look like there will be full cross-platform support as well.

Trailer is for the iOS announcement back during Gamescom 2015. Android version is basically the same.