Gameloft shows off the first gameplay for their upcoming MMORPG Order & Chaos 2: Redemption

Aside from a few screenshots and a cinematic-style teaser trailer, we haven’t been able to see much in the way of gameplay for Gameloft’s upcoming MMORPG sequel called Order & Chaos 2: Redemption. Today, however, the company has released a new video showing off some of the actual gameplay as well as two new features coming with the game: Solo Dungeons & Instant Quests. 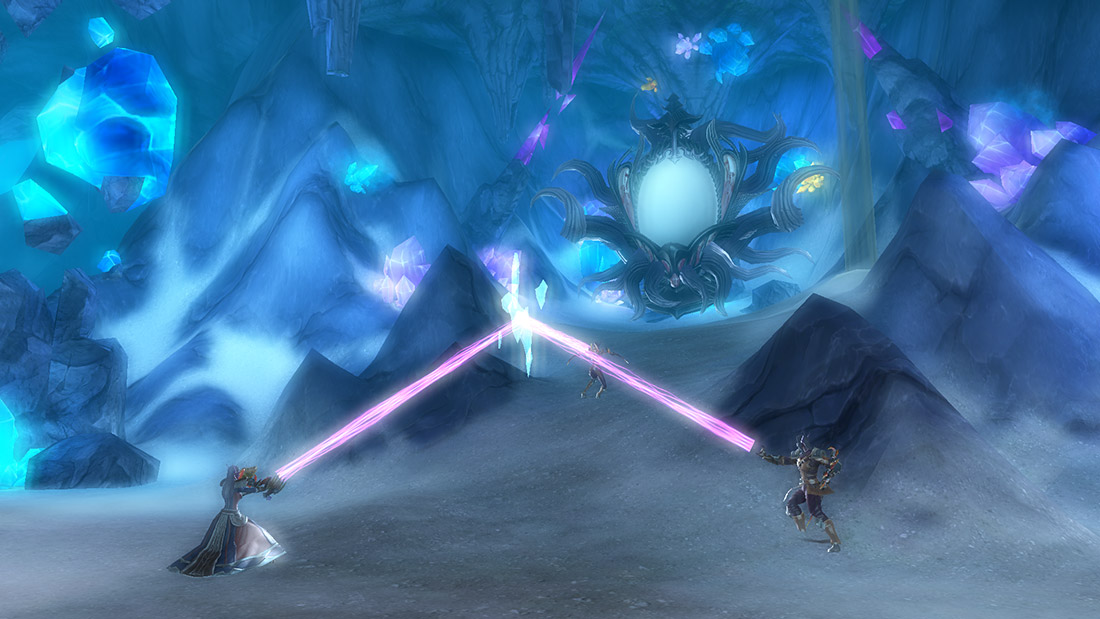 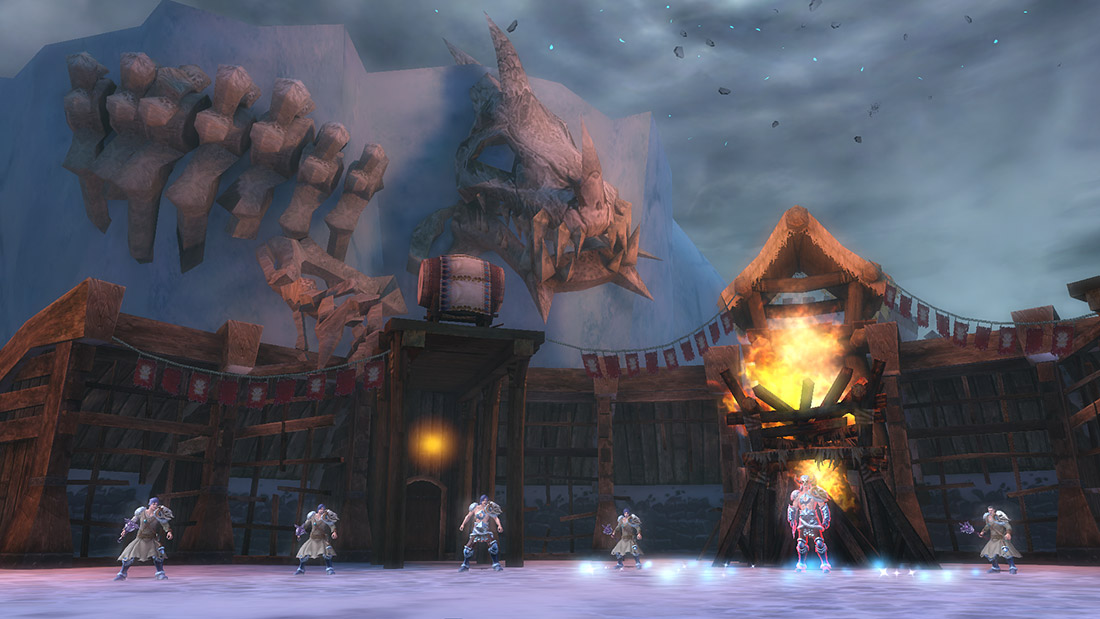 Here are the official details regarding the solo dungeons:

– Short on time or group members? Solo dungeons allow players to get that dungeon experience and rewards even when they only have a few minutes or lack a group
– 4 solo dungeons will be available at launch, with more coming in the future
– Solo dungeon rewards vary, but players can expect to get items needed for crafting and evolving gear, gold, and more
– Enter solo dungeons using dream fragments, which replenish every day

The other feature revealed with the new gameplay video are Instant Quests. Just like the name suggests, these are quests that are triggered when a player enters a certain region. They are meant to help players progress through the game even when they only have a short period of time to play. These quests do not replace the normal quests though. 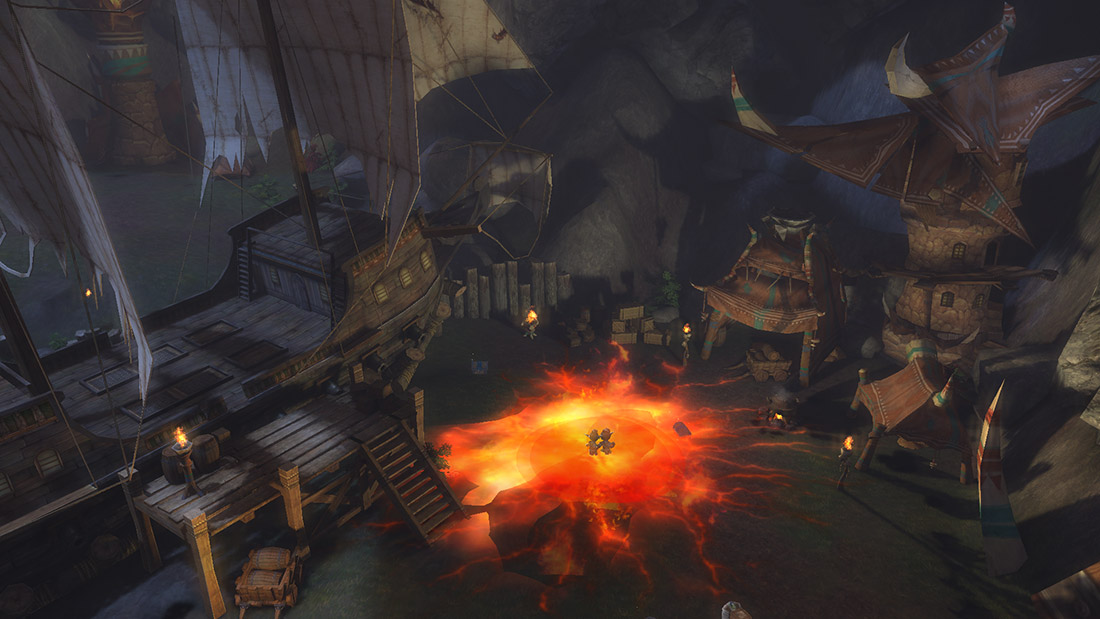 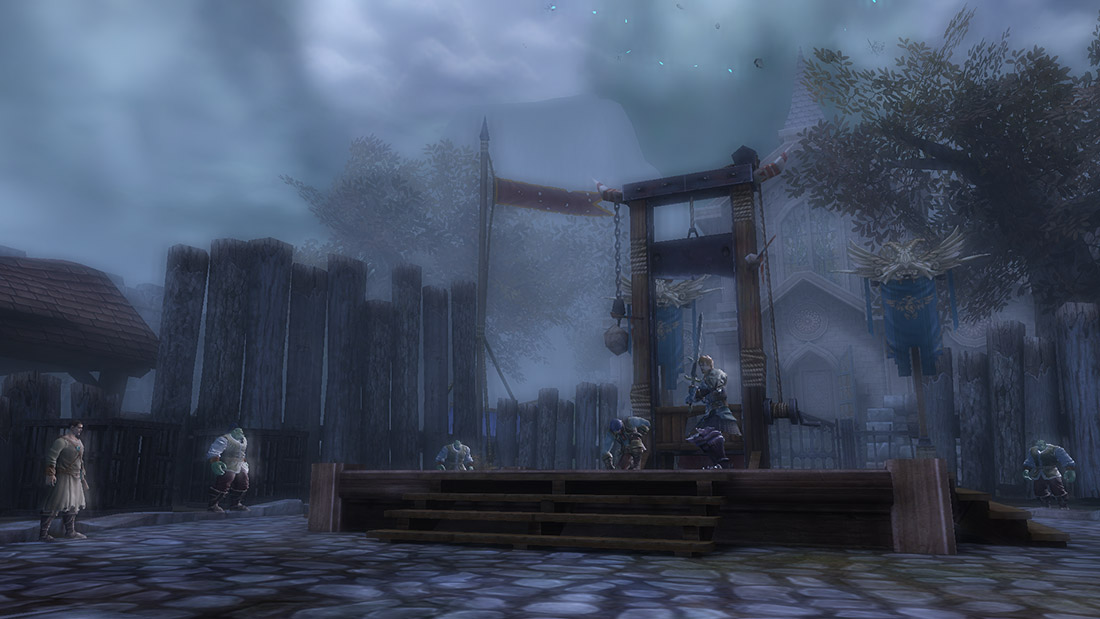 Here’s everything you need to know about the Instant Quests:

– Instant quests are triggered automatically when you enter a region related to that quest
– These events save players the time needed to speak with a NPC and receive a quest, though they can still do that
– Rewards and loot are automatically awarded after completing an instant quest, no check-in with the quest giver needed
– These do not replace regular questing, but offer another way for players to gain experience and interact with the world
– There are many interesting instant quests spread throughout Haradon and players will have to explore to find them all

Order & Chaos 2: Redemption is still slated for release later this year. You can check out these two new features in the video below as well as additional gameplay. As more details are released, we will post additional updates. If you haven’t pre-registered for this game, you can do so through the official website for Order & Chaos 2.