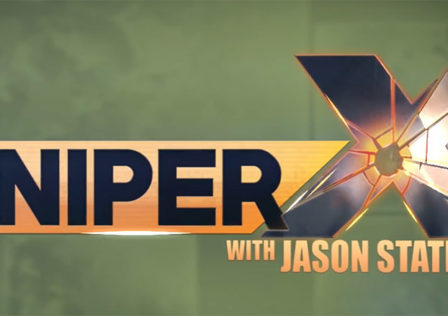 Get trained by Jason Statham in Sniper X, now on Google Play from Glu Mobile

Released by Gku, Sniper X is a FPS game, with a sniper focus. Players will be tasked with taking down a terrorist organization named Scorpion, that deals in WMDs. Players will be assuming the role of one Sniper X, a member of an elite paramilitary group called SPEAR. 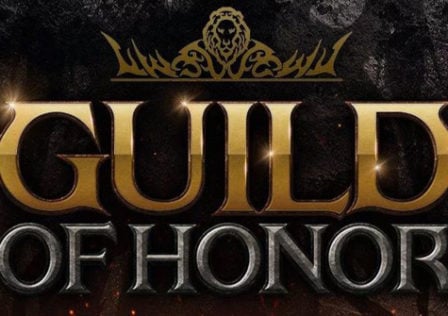 Strengthen your guild to fight the Darkness in Guild of Honor

Released by Netmarble, Guild of Honor is an RPG that’s just been released onto Android. The battle began before time, between the gods of light and darkness, but the battle subsided for some time, allowing humanity to grow and thrive. 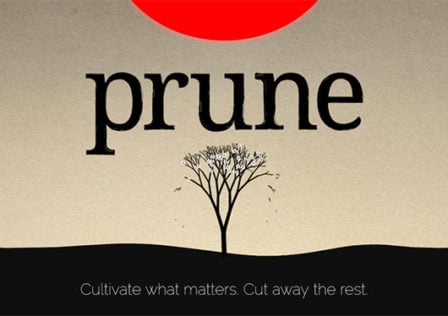 A rather beautiful, minimalistic game called Prune will finally be making its way to Android next week. This game won Best Upcoming Games at the 11th IMGA (International Mobile Gaming Awards) and was also runner-up at the IndiePlus 2015. Awards aside, Prune is a really unique looking game with a pretty interesting concept. 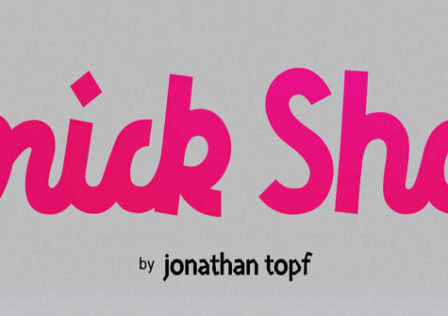