Retro Shot is Super+ Games new mobile title that has been in development for several months and features heavy influence from the 80s arcade days. So the game itself is an 80s style arcade game complete with neon lights type of visuals and an 80’s synthwave soundtrack. The gameplay for Retro Shot is a mix of mini-golf and pinball, although more mini-golf than pinball. 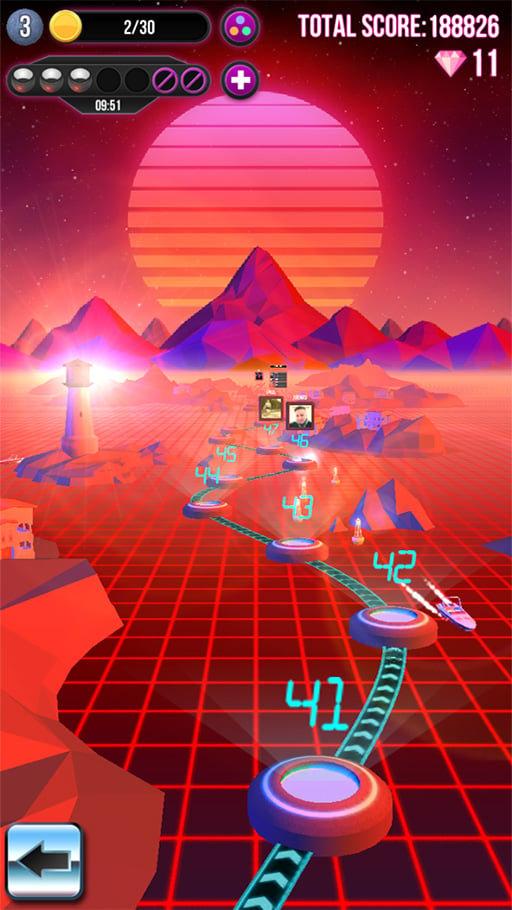 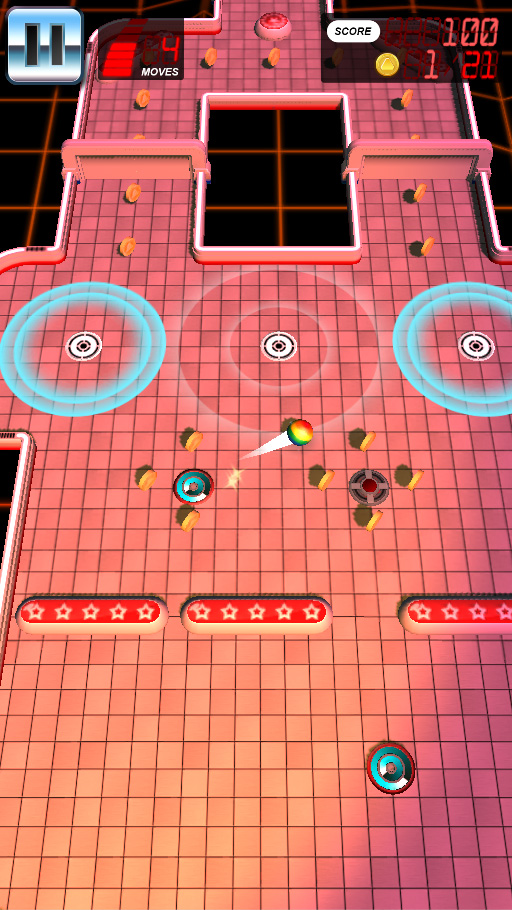 Our Super+ team can hardly wait for the day our debut title Retro Shot hits the stores and people all over the world can enjoy the arcade experience the game is about.  We believe that especially players who have grown up in noisy arcade halls playing flashy pinball games and have a love for the sounds and visuals of the 80s, are going to fall in love with Retro Shot and the original soundtrack we composed for it.  Together with SPYR’s super team, we are going to distribute Retro Shot for all the old and new 80s fans out there. – Kalle Makinen, CEO of Super+ Games

If you’re interested in checking this game out, Retro Shot will be soft launching in select regions next month, with a full global release happening sometime in December. Unfortunately there are no official dates for either launches right now. When this game does arrive it’ll be available for download for free. In the meantime, you can check out some of the gameplay in the video below.