The folks behind Super Awesome Quest have a new game they have been working on called Monster Roller. While having been behind closed doors for a bit now, the developers have opened up beta sign-ups for anyone interested in trying their upcoming game out before it’s released.

Update: January 28th, 2016 1:22pm PST: Monster Roller has rolled its way onto Google Play this morning. For those of you looking to snag a copy of this game, you can do so through the new link at the bottom of this article.

Monster Roller is a battle strategy game with real-time multiplayer PvP combat.  Players will pick a mode for each active monster, then ‘roll’ to see what move that monster will perform. Modes include things like Attacking, Defending, Healing, and so on, and then the move you end up doing will be within that mode for that roll. 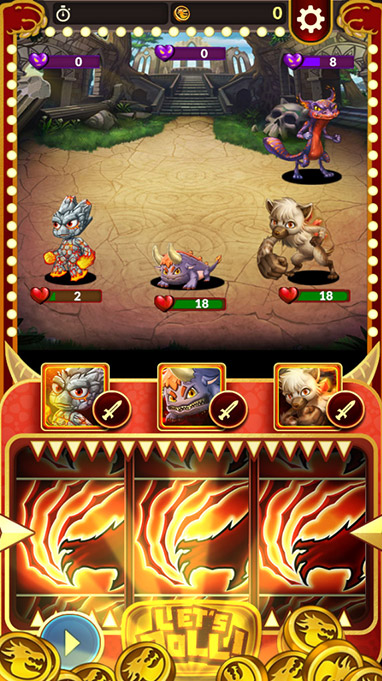 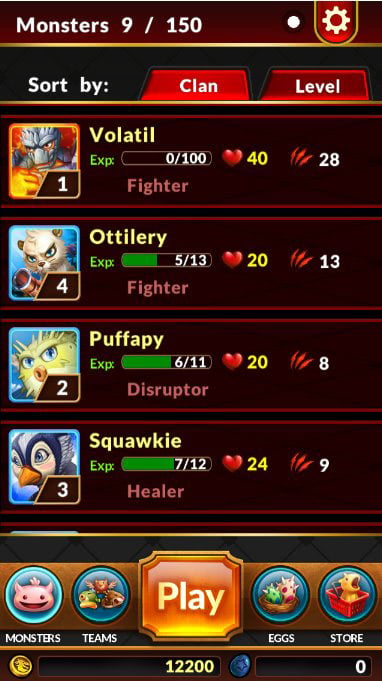 As players progress through the game, you will be able to train and level up your monsters, evolving them for a child to an adult. The latter part is done through the game’s hatching and incubation system. Players will be able to customize strategies based on monster type and develop unique abilities, trying to net yourself more advantages in battle.

For those of you interested in checking this game out while in beta, you can head on over to the beta sign-up, then download the latest build of Monster Roller and begin playing. You can see some of the gameplay in the video below as well.