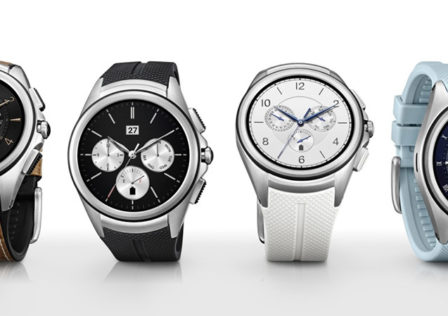 Google has announced that your Android Wear watch will no longer need to be connected to your Android phone in order to have data access and online capabilities. This is all thanks to the new cellular support that Google has brought to Android Wear as of yesterday’s announcement. 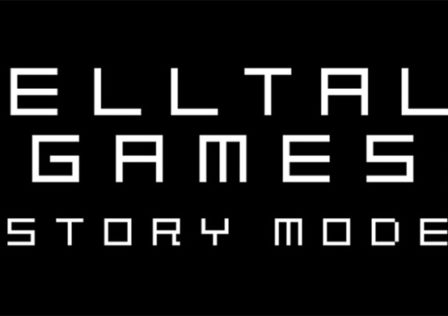 Telltale Games, Complex, and Magnum Opus Games have teamed up for a short 30 minute documentary called Telltale Games: Story Mode which dives deeper into the history of the company itself. What is pretty great about all of this is that they released the documentary for free, which means you can watch it here right now. 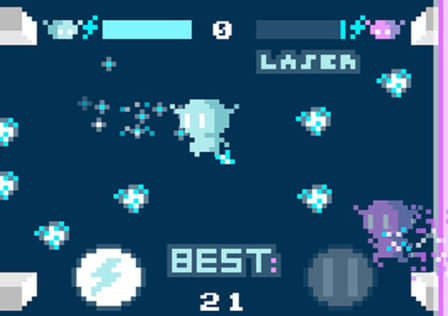 FlipChamps is a rather interesting looking arcade game from indie developer Brad Erkkila. This particular retro-style arcade game features fast-paced heads-on gameplay where you try to get the highest score while attempting to survive against your opponent as long as possible. 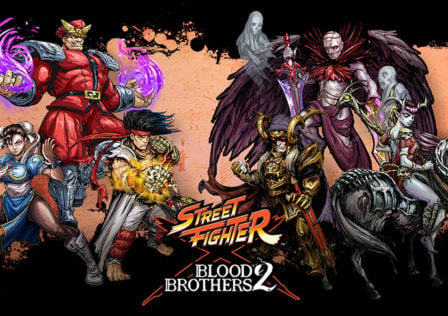 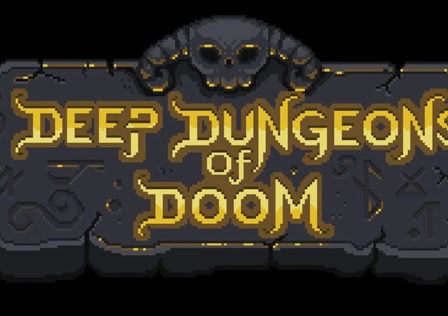 Released by Bossa Studios Ltd, Deep Dungeons of Doom is a retro stylized dungeon crawler that’s now on sale for a pretty big discount. In this game players will assume one of three roles, Crusader, a Witch or a Mercenary, and delve progressively deeper into the dungeon. 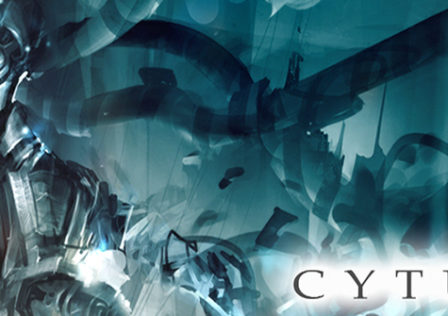 Rayark Games is known for the high-quality production that goes into their games and the trailers that precedes them. If you have ever played Deemo, Cytus or Implosion: Never Lose Hope, then you know exactly what I am talking about. If you aren’t familiar with Rayark, now is the perfect time to jump in. A few hours ago, Rayark just teased a new chapter for the fan-favorite music game Cytus. Do I hear a thunder of applause? 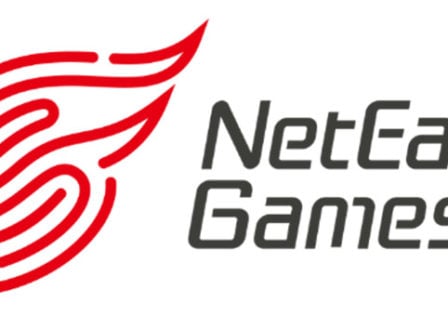 A couple of days ago we reported on NetEase hosting a free concert at this year’s PAX Prime which will be featuring Steve Aoki. Now we are reporting on NetEase’s upcoming line-up of mobile games as well as the company’s new closed beta program for the Western market. The concert is to celebrate NetEase’s upcoming first western mobile game release, which will be Speedy Ninja, but the company has a lot more planned for the future. 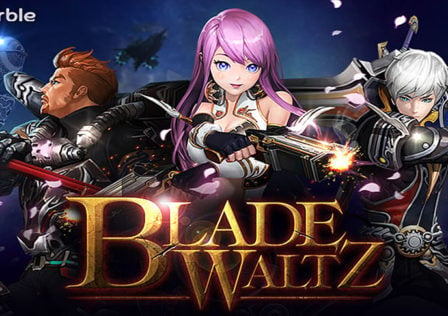 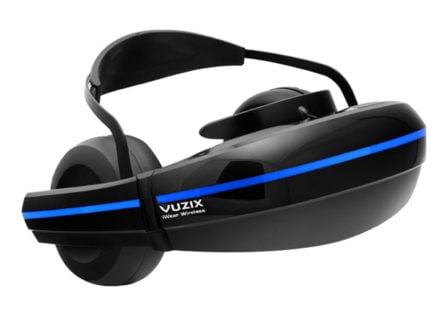 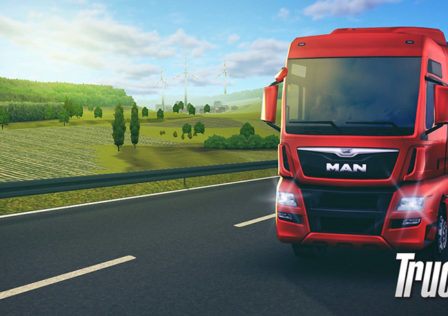 Haul your load around different cities in Europe in TruckSim, coming soon to Android

To be released by Astrogen Entertainment, TruckSim is an open world simulator where players can deliver a variety of orders throughout western and central Europe. Players will begin their training career as an independent hauler a rickety truck, and as deliveries are made and income begins to come in, upgrade their rig.