Help the lone bee survive a zombie apocalypse, all while helping charity, in Zombees

Released by Bee the Swarm, Zombees is a new dual stick shooter for Android. Players will assume the role of the sole bee that’s attempting to surviving the insect equivalency of the zombie Apocalypse, brought about by insecticides. There are multiple protagonists to choose from, with a variety of stats that differ for each one. The game includes different weapons that are dropped when Zombees are killed, as well as health and speed boosts. The game includes 25 levels (with the possibility of more to come).

What sets this game apart from others though, is the developer’s desire to have the game support charities. So all of the revenue that’s brought in by the video ads (that trigger in between levels, and don’t interrupt gameplay) as well as the IAPs (typically they are boosts to your character that last for 24 hours) go to whatever charity is designated. I spoke with Rob over the weekend via phone, and got a little more insight into how this facet of their game will work. They plan to rotate a new charity in (and the prior one out) every two to three days, in the hopes that the exposure will be enough to generate a small bump of income for it. 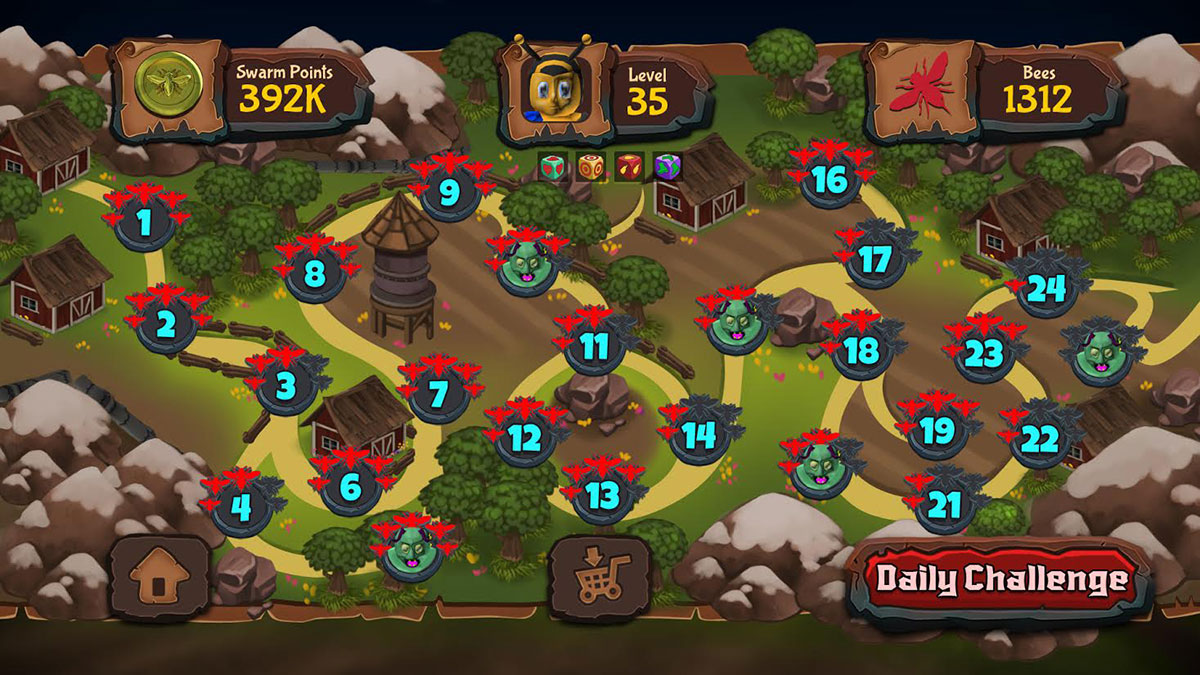 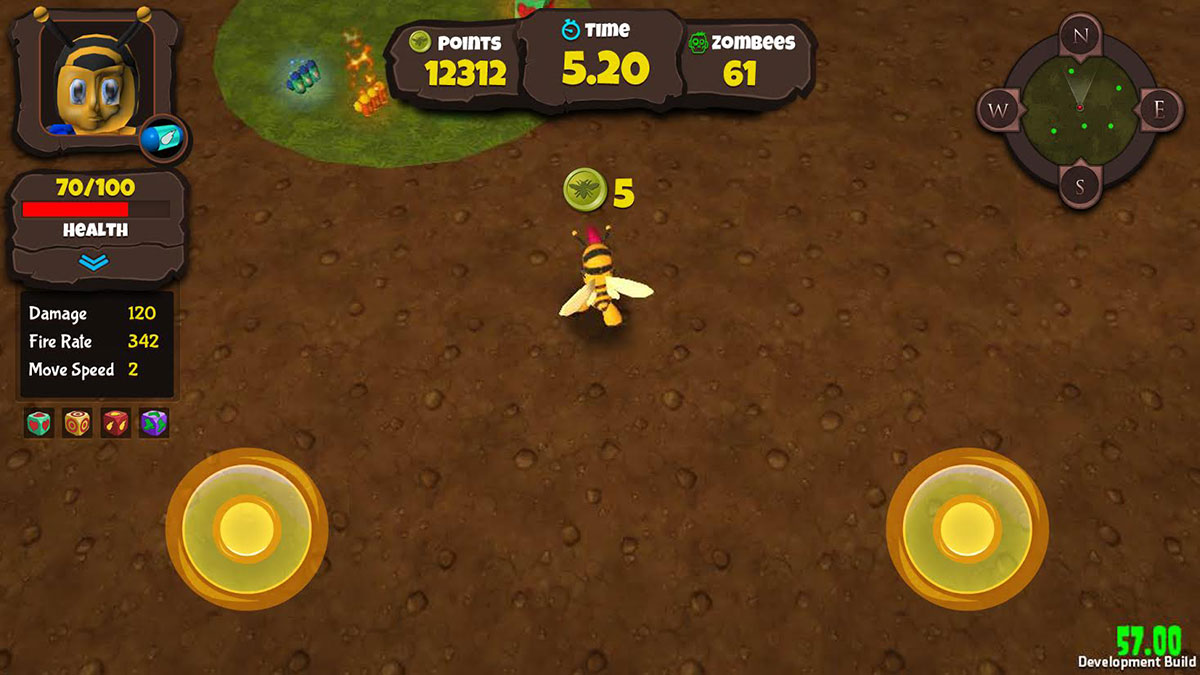 They are going to focus on smaller ones as they tend to have lower overhead, and a bump of a few hundred dollars might go farther with them. If enough money is being generated for charities, Rob told me that they would then add more levels to the game (they apparently have plans for what could be another 300). The charity that I saw being highlighted (when starting and ending a level) was to help sponsor a young gal attending school in Africa, and tapping on the ad will bring up the page for that charity with more information. For those involved in charities and are interested in singing up their charity can either go here http://www.beetheswarm.com/charities, or email [email protected]

They have a few other games in the pipeline. They have a quasi-endless runner in the works known as Greed Knight, where players assume the role of the eponymous Knight who was cast out of his world for his greed. Another was a drag racing game that allows players to race each other, and frequently seeing the outcome of those races hinge on the players skill with the transmission, such as when to shift gears and where its power curve lies.

Zoombees is available from Google Play for free, with ads and optional IAPs included. 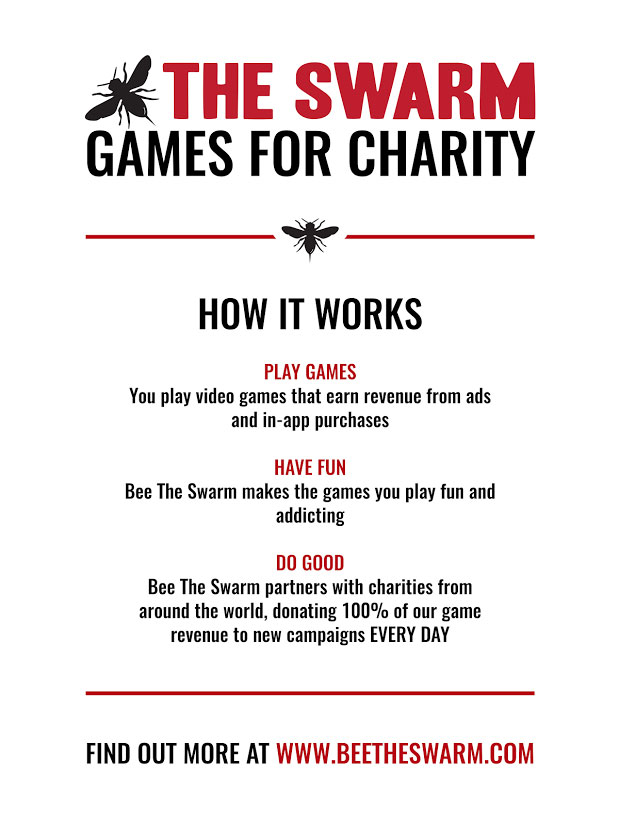