The upcoming Carmageddon: Max Damage game will be getting a mobile companion called Carmageddon Crashers

The upcoming Carmageddon game for console gamers has just had a release date announced, which is June 3rd, 2016 for those of you that are curious as to what that date is. One thing that hasn’t really been mentioned yet though is that this game will be getting a mobile companion called Carmageddon Crashers. 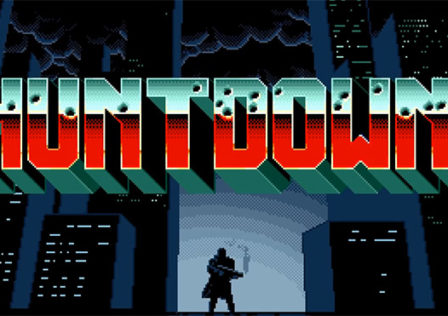 If you’ve been around for the golden era of console and PC gaming, back when arcades were big and popular, arcade shooters were some of the more popular games to play. There were games like Contra, Metal Slug, and so on which you could literally waste hours playing, and many people including myself did do that. Huntdown is an upcoming arcade shooter for Android that features the same sort of style the old school titles had. 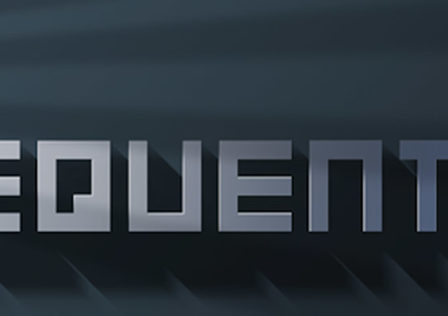 Indie developer DodoDroid has released a simple but challenging new arcade game called Sequentia. Like the title suggests, this game is all about tapping on numbers in sequential order. The challenge comes in when you realize that you need to do this as fast as possible. 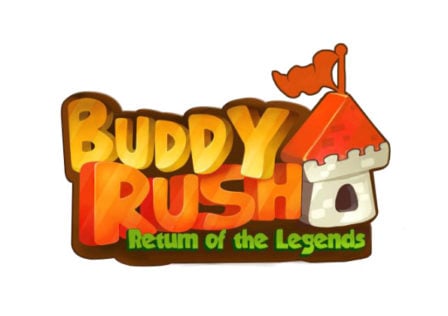 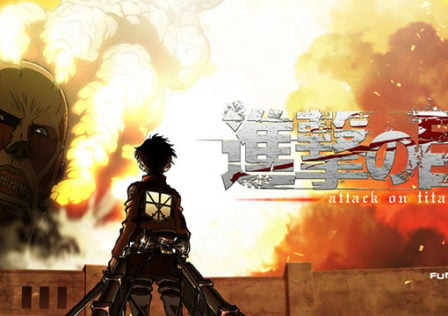 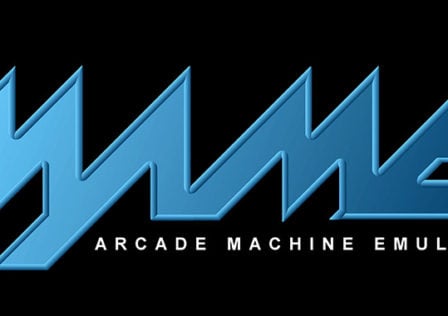 MAME is now officially an open source project after 10 months

Last year the folks who maintain the Multiple Arcade Machine Emulator, or MAME for short, announced that they would be making the entire project open source. Now, 10 months later, that has become a reality as the process has been declared a success finally.

MHGames will be launching their new puzzler Oddhop later this Spring 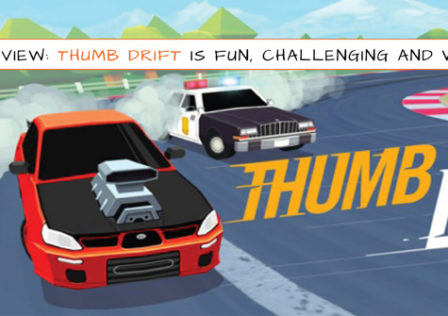 SMG Studio hailing from the darkest jungles of Sydney, Australia (This is how they describe their location.) has released an absolutely fantastic driving game. It can be tough as nails and rage-inducing, until you get used to the one-button controls though. However, once you do, Thumb Drift – Furious Racing is a treat to play and has plenty of visual splash.