Humorous button pushing sim game Please, Don’t Touch Anything is on sale for $1.99 for a limited time

Bulkypix has put the strange and unique puzzle game Please, Don’t Touch Anything on sale for 66% off for a limited time over on Google Play. For those of you not familiar with this game, players will start the game off covering for a co-worker who apparently had to run to the bathroom.

While covering for said co-worker, you’ve planted yourself in his seat and are now staring at a panel where there is nothing to fiddle around with except for a big red button which is clearly labeled as ‘Do Not Touch’. Naturally, you want to touch it. So you do exactly that, push the red button and from there you need to follow through with anything else that happens. This also means you’re responsible for the outcome, which there are many different ones. 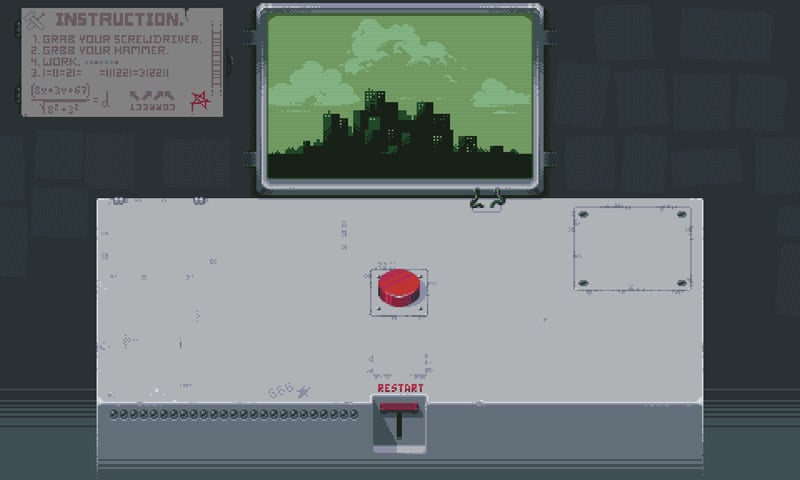 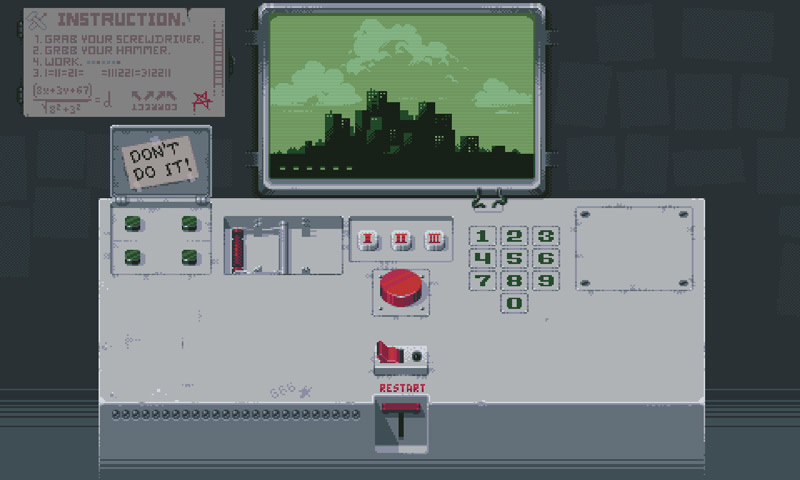 This is a pretty entertaining time killer and is actually quite humorous at times. Of course you could end up blowing up your entire city, including yourself, which isn’t that funny. For a limited time you can pick this game up off of Google Play for $1.99 instead of $4.99.