New Nvidia Shield Tablet spotted at the FCC, may be coming with a Tegra X1

So far in the two years that Nvidia has launched the Nvidia Shield tablet we have had two iterations, the original and then the recently released Tegra K1 version. It seems a new version is passing through the FCC right now and this time it looks like it’ll be sporting the Tegra X1 chipset. This would obviously be a big improvement if this ends up being true. 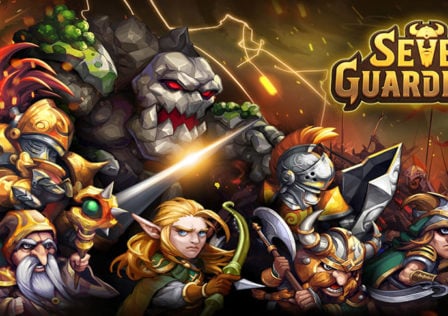 4:33 Creative Labs reveals their next Strategy-RPG title which is called Seven Guardians 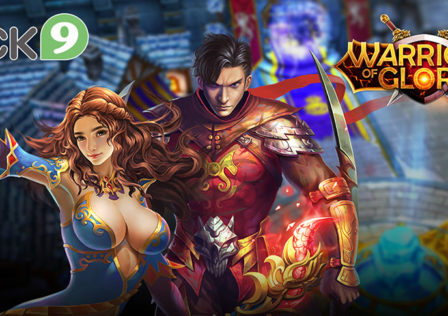 Kick9, the developers behind a few other games of this nature, has released a new Action-RPG title onto mobile devices today called Warriors of Glory. This particular game was actually published originally over in a few Asian regions, but has now been released in Europe and North America. 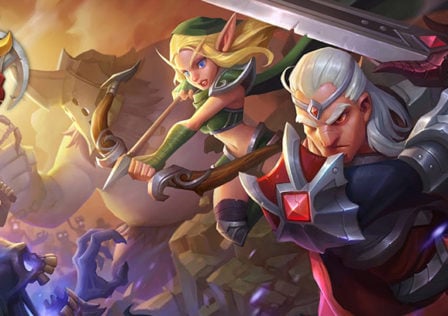 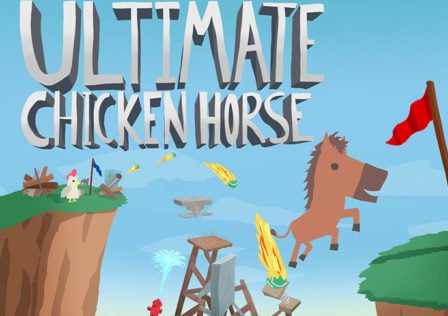 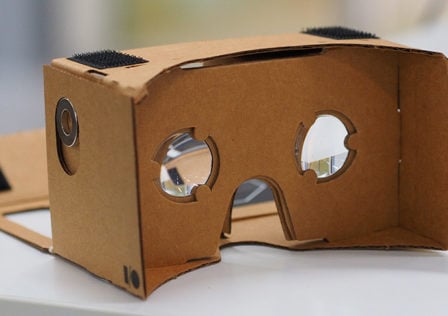 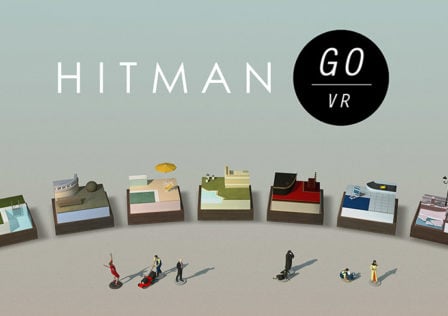 Fans of the Hitman series, or more specifically Hitman GO, who also own a Samsung Gear VR headset now have a chance to jump right into the game a lot more with the newly released Hitman GO VR game. If you’ve played the original version on your Android device, than you’re be right at home with this version, except for the fact that you’ll literally be right in the game.