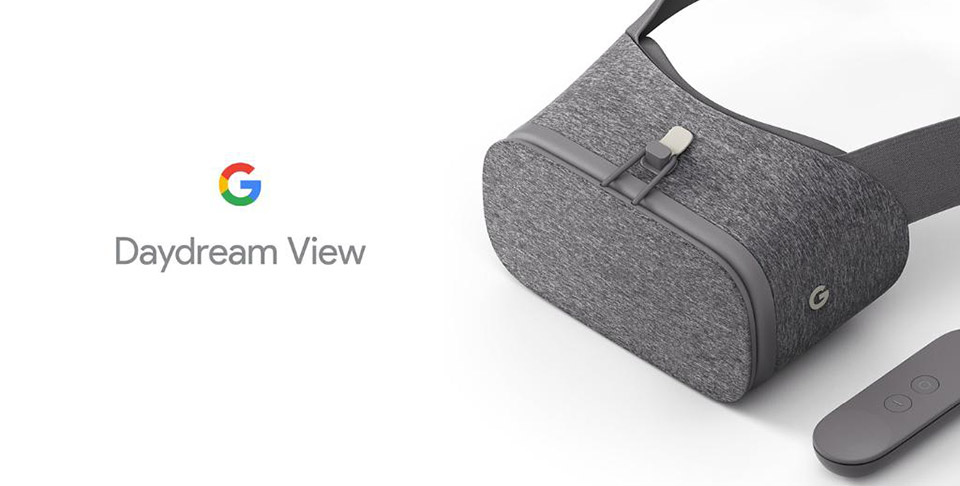 Up until now there has only been two devices that are officially certified for use with Google’s Daydream View VR headset, those being the new Pixel and Pixel XL phones. Well there are two more phones that are now certified compatible with Google’s headset and they are the first ones outside of the Pixel line. The two devices are the Moto Z and Z Force.

Both of the new Daydream phones are from Motorola which means they are available to Verizon customers here in the USA. Buying one of these phones will allow you to plug them into the Daydream VR headset and use the Daydream platform to play virtual reality games using said headset. Unfortunately, since Motorola is limited to certain carriers, this makes it difficult for prospective Daydreamers to have fun with the headset if they don’t own a Pixel or one of these Motorola phones.

However, this is a good sign that other OEMs are wanting to support Google’s Daydream VR platform. With that said, what device(s) are you hoping to see get Daydream support? Let us know in the comments below.