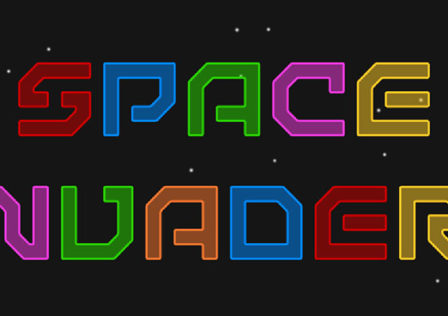 Use timing and precision to avoid blowing up in Space Invaders, now available from Google Play

In yet more news about casual games set in outer space, there’s another option available to players. Dubbed Space Invaders (no, not that one), this is game where players will need to jump from one purple colored “pocket” of outer space, to the next. This will be done by tapping, but players will have a few things working against them. 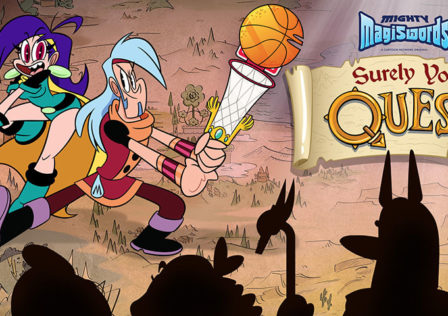 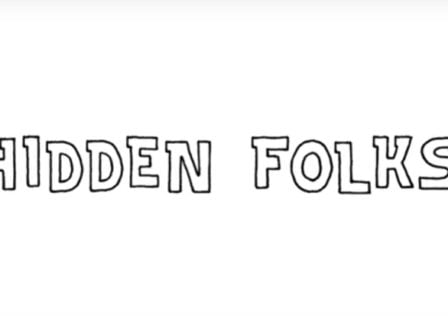 Android user don’t have to fear not being able to play the beautiful and fascinating new indie title Hidden Folks. While iOS and PC users get the game today, Android devices will be getting the game at a “later” date, which is expected to be announced relatively soon. 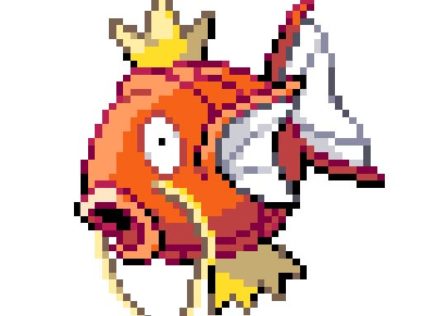 A new teaser site popped up courtesy of The Pokemon Company about a new mobile game called Splash! Magikarp. The teaser site displays a newspaper article discussing an investigation into a mysterious occurrence. After hearing a roaring sound in the early morning, and feeling the ground shake, a 27 year old fisherman discovered two Magikarp-shaped holes in the ground at the center of town. 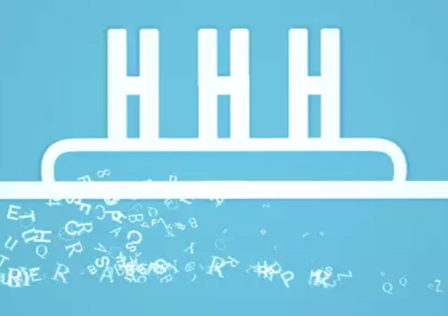 Use the appearance of letters to form pictures in unWorded, now out on Google Play

Released by Playdigious, unWorded is a game that was initially released on iOS, and has now been ported over to Android. For those unfamiliar with the game, it’s predicated on the idea of shapes and other visual elements being comprised of letters. As an example, one could make an umbrella out of the the letter “J”, along with a vertical line and what looks like a parentheses, with the “J” being the standard curved handle that one associates with umbrellas. 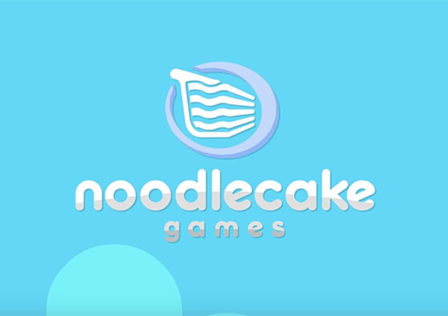 Advance human civilization by sliding and merging tiles in The Human Age, now in beta on Google Play

To be released by Noodlecake, The human Age is an upcoming match three/building hybrid game. Players wil be using a board that begins in a three by three grid to move tiles around, that are symbolic of different periods of human history. Once three of them have been brought into contact (not necessarily in a row, mind you), they will merge into a single tile that represents the next phase.