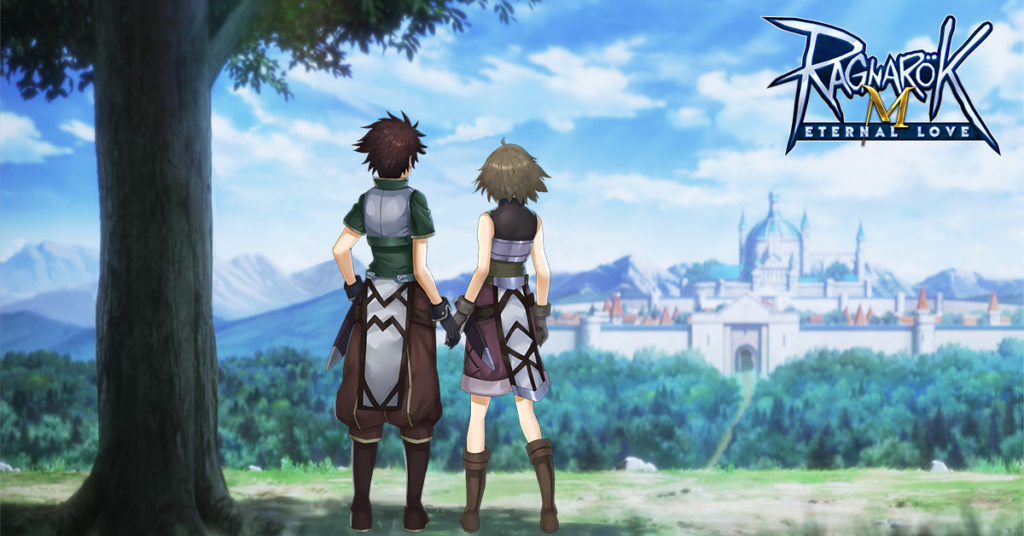 The year got off to a bang this year, with a bunch of awesome Android gaming news for you to get excited about.

If you were busy catching up from Christmas, you might have missed our stories. To fix that, we’ve rounded up the biggest ones for you below.

Arcane Quest Legends is the biggest new release this week. It’s a Diablo-like action RPG that’s free to play, features offline play, and has an absolute ton of contact to battle through.

We’ve been waiting for Ragnarok M for what feels like forever at this point, but this week it took a step closer to launch. We heard reports that it will enter open beta on January 9, and we can’t wait.

Ramageddon is a brand new multiplayer arena battler on mobile that challenges you to ram your friends out of the map to win.

Epic’s Game Store is coming to Android soon and we learned this week that it will feature exclusive games, which is incredibly exciting.

We’ve rounded up a few more reasons we think the Epic Game Store will be better than Google Play right here, if you’re interested.

Blackmoor 2: The Traitor King is in open beta on Android

Blackmoor 2: The Traitor King is a brand new hack and slash platformer that you can play right now in open beta on Android.

It features four player co-op and you can create your own levels to play through with your friends. Awesome stuff.