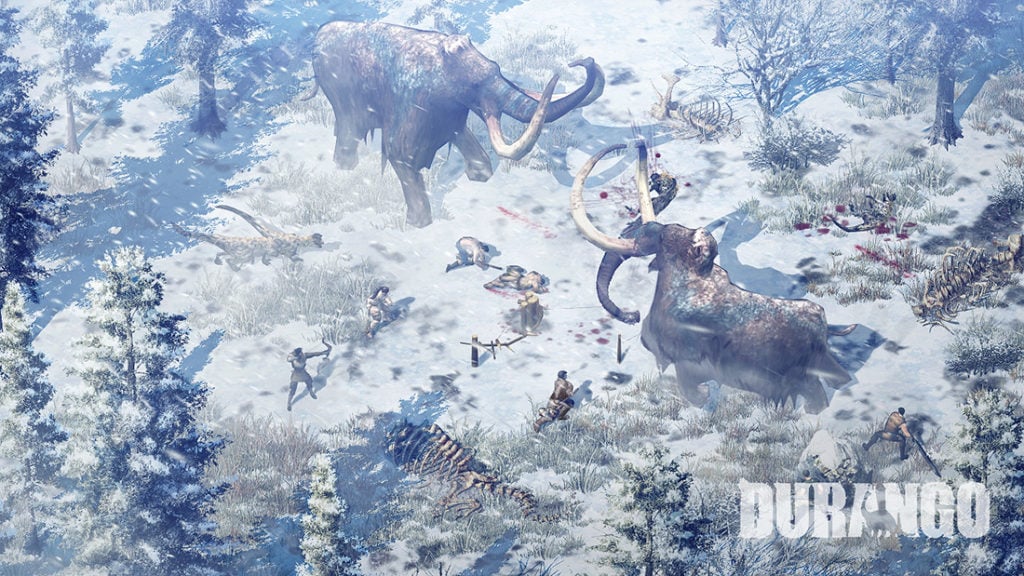 Durango: Wild Lands is a massive new mobile MMORPG that has no interest whatsoever in copying what’s come before – at least in the genre.

There’s no autoplay allowing you to mindlessly complete quests, no pay to win to expensively give you an advantage, and not really that much over the top flashy visual effects in combat.

In yet another twist, you play as an ordinary, everyday human who’s mysteriously cast into an alternate dimension in which the dinosaurs still exist.

Thus begins an adventure to not only try to survive this strange new world, but to forge some kind of life in it.

Early on, it plays a lot like any modern day survival simulator. You’ll run around gathering resources that litter the ground and craft some basic tools and gear with them.

Take a glance at the crafting menu though, and you’ll soon see that Durango goes the extra mile. There are an absolute ton of options here that will keep you busy for a good long while.

Durango: Wild Lands has an absolute ton of crafting options

Eventually, you’ll tame dinosaurs and make them your pets that you can ride into and fight alongside in battle.

Then there’s your base of operation, which you build on one of the few safe islands in Durango’s world. Given that this is a persistent MMO, you can’t just build anywhere you want. Rather, you’ve got to claim territory for your own.

Once claimed, you can build anything you want though. You’ll build a nice place to rest your head, crafting stations, places to keep your dinosaurs, and all of the storage you can fit there. You’re going to need a lot of storage.

There are quests but you might just end up ignoring them for the most part. That’s because they’re just your generic fetch and kill quests, and you’ll almost certainly be far too busy working on your next crafting project.

Durango drip-feeds you with stuff to build, unlockable every few levels. Each time you craft, you gain experience for that particular skill and for your character.

Level up your character and you’ll earn skill points to spend on various crafting and combat perks.

Combat is somehow as deep and rewarding as the crafting system

More perks unlock as you level up each individual skill, which will just keep you pursuing the next level relentlessly. Everything just feels attainable in just a short span of time that you’ll be hooked on progressing.

You don’t have to worry about over levelling a particular skill and ignoring the others either, as they generally overlap. For a single recipe, you might need to gather wood and rock from the trees and ground respectively, then kill dinosaurs for their bones. You might then need to further refine each individual material, levelling up yet another skill.

Speaking of combat, that’s also a particularly strong element of Durango, which is surprising given that the game primarily consists of crafting. You initiate combat by tapping on a dinosaur and hitting ‘Attack’. This cues an almost Baldur’s Gate-esque battle system that feels turn-based, but plays out in real time.

You’ll have various skills at your disposal. You can order your character to auto-attack, dodge the next attack – which requires exquisite timing –, and use a variety of attack skills. Intriguingly, these skills can either hurt the stamina, making it easier to tame the creature, or the health, resulting in a kill.

There’s as much depth to the combat system in terms of unlockable perks as there is with the crafting, which is no mean feat. You’ll unlock stances, weapon and martial attack skills, passive bonuses, and more as you build your character from person hitting a dinosaur with a stick to murderous machine mowing down everything in its path with a home made greatsword.

Overall, Durango: Wild Lands is an absolutely enormous game in terms of depth and we’ve thoroughly enjoyed our time with it so far. There’s so much content on offer here for anyone who decides to dip in, and the drip-feed nature of it just keeps you coming back for more.

Durango: Wild Lands has more than what it needs to survive in the harsh landscape of a mobile MMORPG. With a wealth of crafting, combat, and base-building to dig into, it's got enough content to keep you busy for ages. 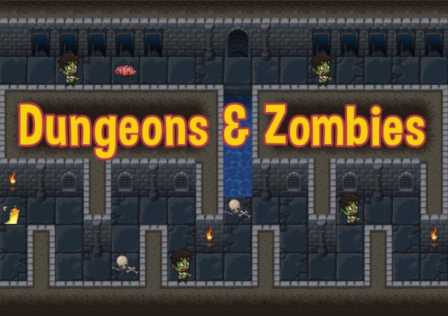 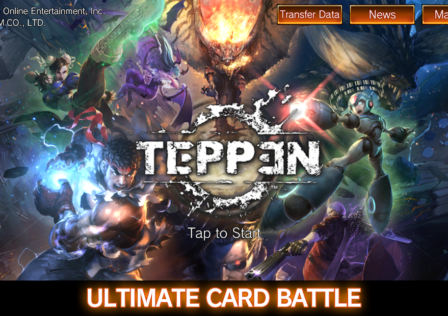