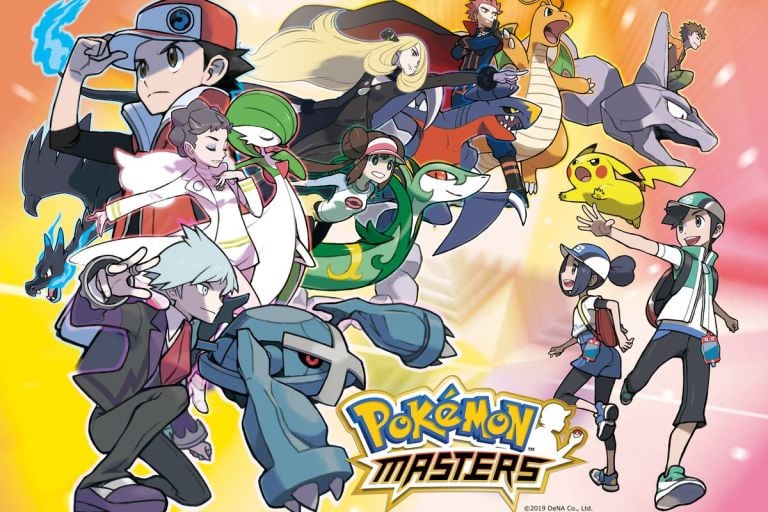 Throughout the week, we at Droid Gamers like to keep an eye out for any new games that come our way. Every Saturday we then make a list for you guys to glance over, to make sure you’re not missing out on anything new.

This week saw the long-awaited Pokémon Masters finally hit our Android devices, and the final chapter to Agent A: A Puzzle in Disguise.

One-Punch Man: Road to Hero is an RPG based on the world-famous manga/anime ‘One-Punch Man’. Collect your favourite characters from the Anime and recreate the glorious battles from the original plot. There are multiple game modes including PvP and a lengthy single-player campaign.

Pokémon Masters has finally made its way onto our Android devices. Gameplay involves 3v3 battles where you need to form sync pairs to maximise the damage you do to other players. You will need to battle your way across the island of Pasio to be crowned the number one trainer in all of Pokémon.

Chapter 5 of Agent A: A puzzle in disguise is finally out now on Android. In this chapter, you are hunting for Ruby La Rouge’s submarine. Do you have what it takes to apprehend the world’s most dangerous woman? If you’d like to know more about Agent A, you can read the article linked in the title.

Gravity Rider Zero is best described as a mobile version of Trails Fusion. The aim of the game is to get through tricky courses as quick as possible, but it isn’t as easy as landing a few big jumps. There are a ton of weird and wacky obstacles between you and the finish line.

Dead Zed is a base defence game, where you defend a variety of bases from hordes of zombies. There are 14 weapons to unlock and 40 locations to defend. Only the most accurate and brave players will fight off the undead.

Rush Wars is Supercell’s latest mobile game and its building a super-strong base and attacking other player’s bases. Rush Wars can be best described as a combination of base-building from Clash of Clans and strategic combat from Clash Royale.

The reason Rush Wars is at the bottom of our list is that it’s only in Beta for Canada, Australia, or New Zealand. As with any Supercell game, the players who start now will be way ahead of the competition come release.