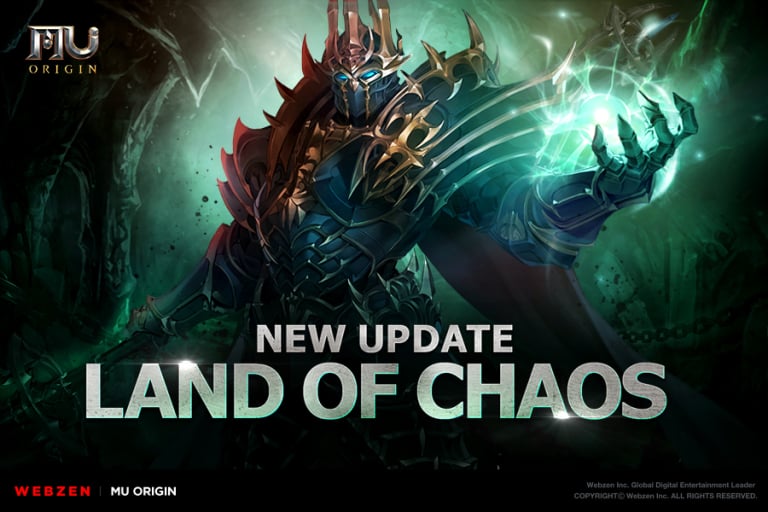 But Black Friday’s got nothing on the latest MU Origin update, 11.0, which is totally free of charge.

For the benefit of newcomers, MU Origin is a hugely popular MMO – also free of charge – that started life all the way back in 2001, when MU Online arrived on PC. It’s an epic fantasy game in the style of World of Warcraft, optimised for mobile by Korean developer Webzen.

As you’d expect from a fantasy MMORPG, it sees you setting out on an epic campaign, having PvP scraps, joining parties, killing bosses, and much more.

And thanks to the 11.0 update it lets you do a few more things. Most significantly, it lets you visit the Land of Chaos, a new area that you can visit to defeat bosses three times a day: 12.30pm, 2.30pm, and 6.30pm. It’s in Character – Reverse – Land of Chaos.

There are six of these bosses, and they all have their own unique attributes.

Along with Land of Chaos Webzen has also added Divine Grace, an element that you can use to power-up your Reverse equipment.

To do this you’ll need to find Blessing Tools in the Land of Chaos. You can find Divine Grace in Character – Reverse – Divine Grace. It’s only possible to bless seven pieces of equipment at once, but there are three grades, and five types, so there’s quite a lot of scope for customisation.

Finally, you can also collect Hero Pieces from the Land of Chaos. These enable you to activate Heroes, which are also new to MU Origin. They come in three varieties – Magic, Rare, and Epic – and you can level them up through ten tiers and nine different star grades.

It’s only possible to have one Hero equipped at a time, however. While your Hero is impervious to attacks during campaign battles and boss fights, you can’t equip one during PvP fights, Clan Assault, or Battle of Olympus.

You can download MU Origin 11.0 for free right now on Google Play and the App Store. 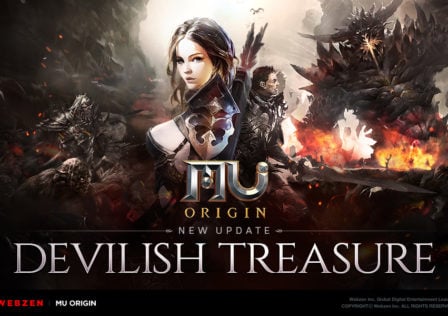