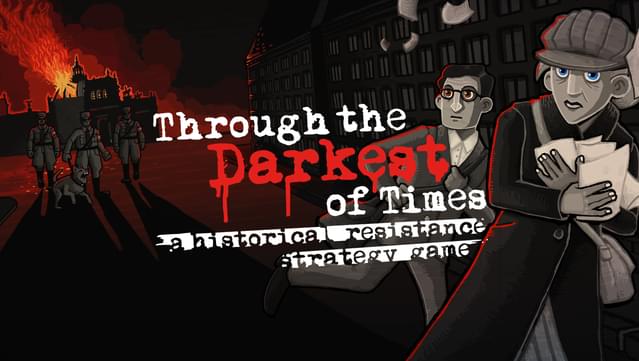 Through the Darkest of Times, the fascinating historical resistance strategy game from Paintbucket Games, is out now on Android.

Published on mobile by HandyGames, Through the Darkest of Times has the most ominous setting in modern European history: 1933 Berlin, when Hitler’s National Socialist party was still a gathering storm in inter-war Germany.

The game sees you leading a small resistance group comprising Jews, Catholics, Communists, and other assorted German patriots uneasy about current events. You need to deal blows against the regime any way you can: by dropping leaflets, sabotage, espionage, and so on.

You’ll have to make some heart-rending decisions, too. If you’re looking a straight-up funfest, you might want to look elsewhere. But if you enjoyed games like Papers, Please and This War of Mine, you’ll certainly get something out of Through the Darkest of Times.

through the darkest of times 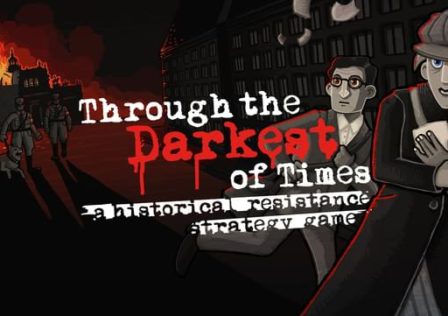