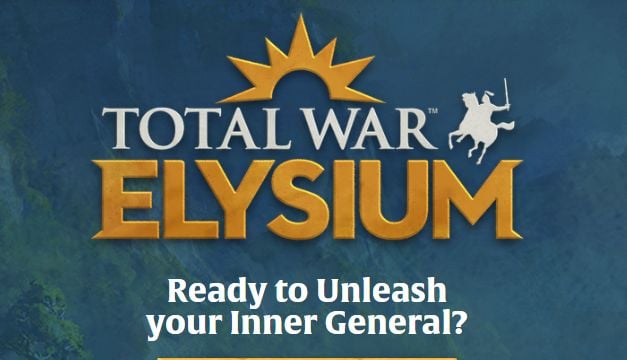 Spring is well and truly springing, if it hasn’t already sprung. It would be a great time to start heading outside if it weren’t for our present global pandemic. Still, that’s all the more time to spend on your sofa playing mobile games.

Here are the most interesting headlines and updates of the week. For the best new games and sales, check out the Saturday companion to this story.

Square Enix already has a handful of SaGa games on Google Play, but they’re eye-wateringly expensive. The next one, by contrast, will be free to play, which is good news if you like both pixel-art RPGs and money.

Narrative Adventure Game The Almost Gone is Coming to Android in June, Pre-Register Now for a 30% Discount

The Almost Gone has a classic indie game set up: there’s a girl, who’s dead, and you need to help her understand how this came about. It looks lovely, with crisp, stylised isometric graphics that are reminiscent of Monument Valley’s acclaimed aesthetic.

Creative Assembly’s Total War series has been dominating the strategy genre for almost two decades. Now, inevitably, it’s going in a more casual direction on mobile and jumping on the CCG bandwagon that was set in motion by Hearthstone.

The 25 Best Mobile Board Games and Card Games

This week, to be nice, we decided to round up our 25 favorite board games to play on mobile. Check it out, if only to be reminded of the wealth of high quality options available for board gamers without board games.

There’s a Big Brother Mobile Game on the Way, with a “Life Changing Prize Fund”

Big Brother: The Game, from Endemol and developer 9th Impact, is shaping up to be an interesting experiment in reviving a dead TV formula on another medium. It’ll be free to watch, but you’ll have to pay to be a “housemate”. And you could win stuff.

Deemo II, the sequel to the acclaimed rhythm-action title Deemo, has appeared on Google Play. The trailer (below) doesn’t give much away, but you can safely assume it’ll be another rhythm-action game. A CCG called Soul of Eden appeared for pre-registration at the same time.

PUBG Mobile has just been updated to version 0.18.0. The headline feature of this update is a souped up Miramar map, which contains new housing areas, roads, ruins, an oasis, and more. Plus, a new race track.

From now on you’ll be able to get a weekly bundles for one PokeCoin from the Pokemon shop. This could contain anything, but the first bundle, by way of example, consisted of 3 x incense, 20 x Poke Balls, 15 x Razz Berries, and 10 x Pinap Berries.