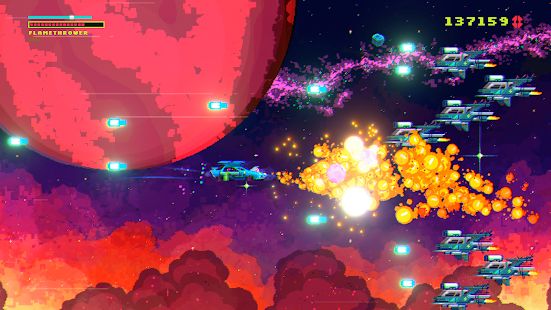 The Synthwave Soundtrack is a Winner

You can grab Black Paradox at a discount price right now on Google Play.