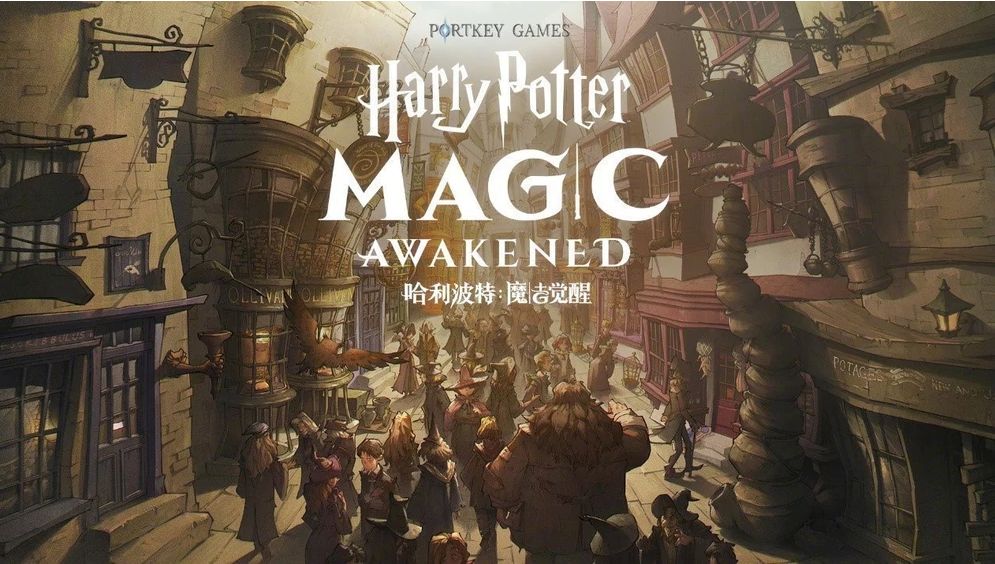 Harry Potter: Magic Awakened – the card-based RPG based in the somewhat famous Harry Potter universe – is getting an open beta in China on the 29th of May.

Developed by Portkey Games, Harry Potter: Magic Awakened will see players receiving an offer of a place at Hogwarts, before embarking on an academic/magical career that will involve learning spells and making friends.

No Details Yet About the Western Release

In gameplay terms, Magic Awakened looks a bit like Clash Royale, with an ever-replenishing energy bar dictating which cards can be played at any given moment.

There’s no official confirmation of a Western release at this point, but it’s probably safe to assume that it will happen.