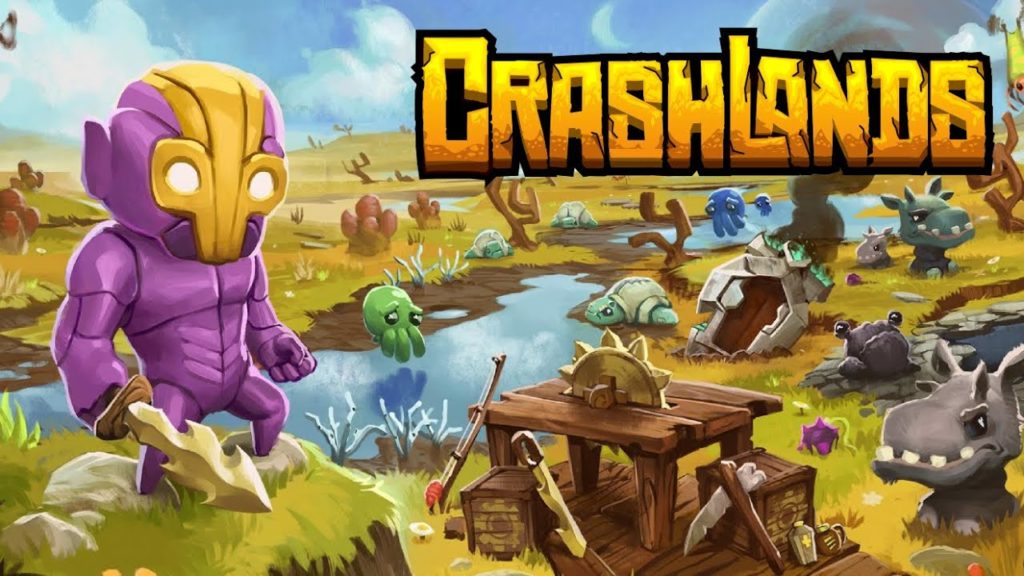 Butterscotch Shenanigans has put two of its most acclaimed titles on sale. Both Crashlands and Levelhead are currently available for $4.75, down from $6.99.

Crashlands is a universally adored adventure game in which you become stranded on an alien planet and have to build a new life for yourself while becoming embroiled in “a nefarious plot of world domination”.

That’s not the best part, though. The best part is learning recipes, exploring your new home, discovering secrets, crafting stuff, building up your base, and so on. It was several outlets’ game of the year in 2016, and you need to play it.

Levelhead, meanwhile, is a level-creation platformer in which you play as an employee at the Bureau of Shipping. Your job is to train delivery robots by creating tricky levels for them. The levels you create are played by other players, while you play theirs.

It’s another highly acclaimed title, and well worth picking up, even at its current relatively modest discount.

Butterscotch Shenanigans’s Superb Crashlands is Discounted by 36% This Weekend