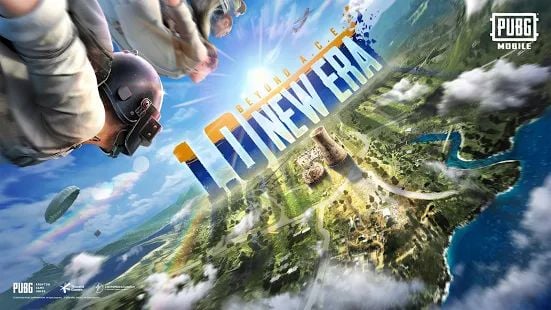 Last week we reported that PUBG Mobile had been pulled from the Google Play Store in India as a result of rising tensions between India and China, with the Ministry of Electronics and Information Technology branding it a national security risk.

Now the South Korea-based PUBG Corporation has decided to sever its ties with Chinese publishing partner Tencent – though the partnership will remain in place outside India.

For context, India had the largest number of PUBG Mobile players in the world until it abruptly vanished from the store last week, so it’s not difficult to understand why PUBG Corporation has acted so swiftly.

From now on, all publishing duties for PUBG Mobile in India will be done in-house, and it’s already looking at new community-building events and esports initiatives.

We’re not sure whether PUBG Corporation’s move has resulted or will result in the reinstatement of its juggernaut battle royale game to the Google Play Store, but we assume it probably will. 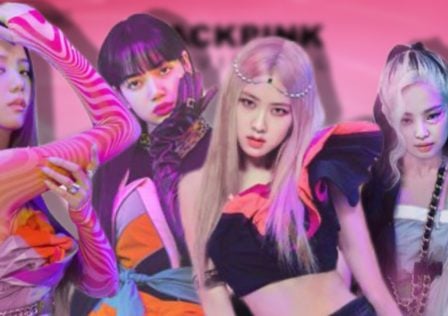