Slayaway Camp, Blue Wizard’s likeable and well-crafted puzzler, is available for just 99c right now on Android, down from its usual price of $2.99.

First released in 2016, Slayaway Camp is a tile-puzzler in which you play as Skullface, a murderer who needs your help to murder carefree teens in the optimal way.

The game, which was showered with praise and perfect review scores upon release and has since made the jump to PC, with a sequel available on Switch, is dripping with ’80s pastiche elements such as videotapes and synthwave.

Slayaway Camp is well worth 99c, and you can pick it up right now on the Google Play Store. 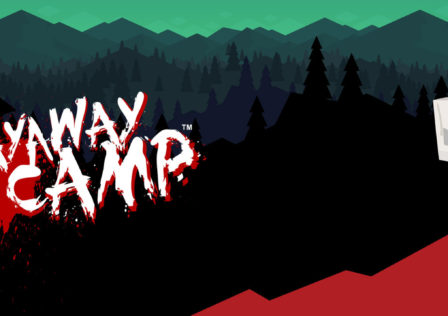 Awesome Puzzler Slayaway Camp is Currently on Sale for 99c