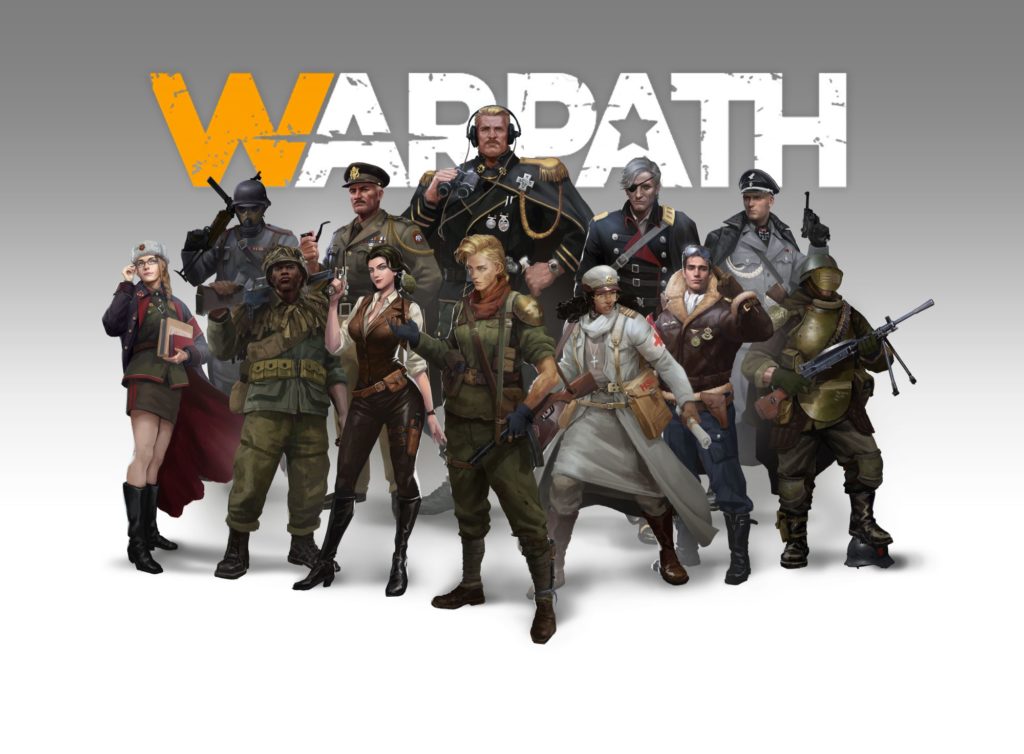 Lilith Games, the developer behind AFK Arena, today released the open beta for its alternate reality World War 2 strategy game Warpath. The game sees you building up an army to take down the evil and brainwashed Raven faction.

You’ll collect realistic air and ground units and team up with other players in massive battles on a dynamically changing world map. You’ll need to perfect your strategies and upgrade your units by researching new technology as well.

You can take direct control of the units you’re deploying, or let the game’s AI lead them to the front line. Teaming up with other players in alliances let’s you boost your chances of victory and earn even more rewards.

Players who grab the game now can take part in the Attack Raven event. That runs from today until November 17th, and sees you teaming up with other commanders to fight battles, achieve goals and earn amazing rewards.

The beta is going to last until next year, so you’ve got a while to get to grips with the experience before the full game rolls out in 2021. Click here and you can download the Warpath beta from the Google Play Store for free.

To keep up to date with all the comings and goings in the world of Warpath, make sure you check it out on Twitter or Facebook.