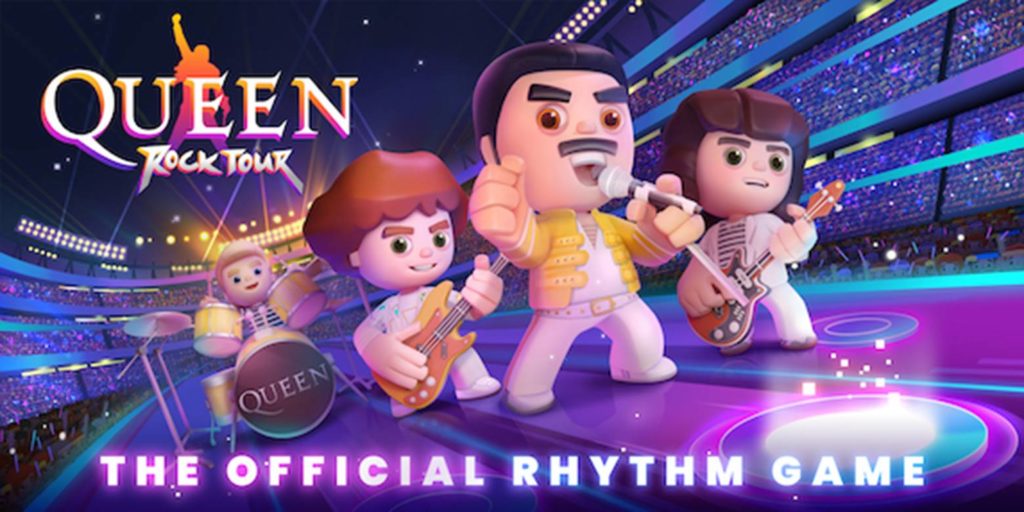 This is more like it. After a relatively fallow period in the mobile gaming world, the green shoots of recovery are in evidence this week.

We’ve got a couple of obscure but fun PC and console ports, a big budget martial arts MMORPG, a rhythm-action game based on Queen’s biggest songs, and a couple of casual gems for good measure.

Clan N is already available on other platforms, and while it doesn’t have the strongest reviews in the world, it still looks like a good bet on mobile. Not only are the Master System-esque visuals utterly great, but it comes with controller support. It’s free to download, too. Gameplay-wise, it’s an arcade brawler with elements of other genres sprinkled in.

Kill It With Fire

Another PC and console port, Kill It With Fire can only be about one thing: killing spiders. And fire isn’t your only weapon. This gloriously over-the-top spider-killing sim gives you guns, throwing stars, frying pans, and all sorts of other tools of arachnid destruction.

As we’ve discussed on these pages before, golf above all other sports seems to lend itself to mobile gaming. Dinkigolf is the latest proof of this thesis, and while it doesn’t look particularly imaginative or innovative, it’s a solid attempt at the mini-golf genre, with skill-based unlocks, a large selection of courses, and more promised in future updates. It’s a premium game, too.

This one came out of the blue. Queen: Rock Tour, from Gameloft, Disney, and Universal, is a rhythm-action game featuring a selection of Queen’s greatest hits, along with factoids about the band, clips, and more. It lets you play every instrument, including vocals, and it looks pretty good really. The game is free to download with an IAP to unlock all the songs.

Way back at the dawn of time, before there were smartphones and fancy touchscreen games, a company called Digital Chocolate released a game called Tower Bloxx. Patty Stack is basically that – an addictive, simple casual game in which you have to drop burger ingredients from a height in order to build a wobbling tower of meat and sundries.

Yes, it’s just another free-to-play MMORPG. But Blade & Soul: Revolution is a decent stab (if you’ll excuse the pun, which was absolutely deliberate) at the genre, with fancy graphics and a novel martial arts theme. The game has been out for a while in the east, so it’s stuffed with content, and all the bugs have been squished.