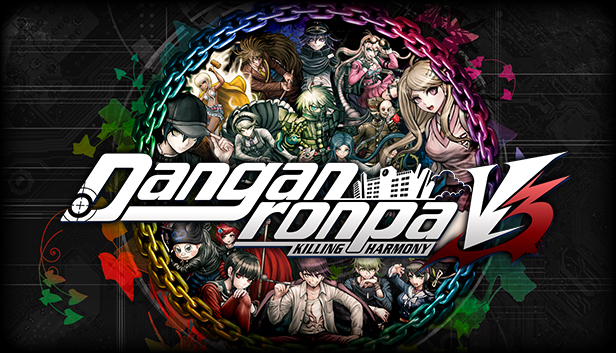 As ever, there’s plenty of rad stuff in the pipeline for Android gamers, including PUBG: New State and Punishing: Gray Raven – two promising titles that have been hogging headlines for the last few weeks.

Touchgrind Scooter is also a pretty hot prospect, though we’ll need to wait a while to play it on Android. Fortunately, Thronebreaker, Danganronpa V3, and possibly even Metal Slug Code: J will be along shortly to keep us entertained.

The Touchgrind series has long been the coolest skating and BMX biking series on mobile. It even has a cool name. Are scooters cool? The jury’s out on that, but if anyone can make them cool, it’s Illusion Labs. Touchgrind Scooter is coming to iOS next month. Alas, we’ll have to wait a bit longer for the Android version.

This week, just for kicks, we rounded up the best battle royale games on mobile. All the big names are included, along with some less well-known Fortnite and PUBG clones and a couple of more inclusive and innovative takes on the genre. Check it out if you like trying to be the last player standing in a virtual war of attrition.

Speaking of battle royale, PUBG: New State – the eagerly anticipated follow-up to PUBG: Mobile – is making its way inexorably towards a global release, with a closed alpha set to take place soon. In case you haven’t been following it, New State takes place several decades after the events of the first game, after society has completely collapsed.

Punishing: Gray Raven could be the Next Big Thing. Already available in China and Japan, it’s a sci-fi RPG that looks a bit like Genshin Impact, and sees you playing as a crack squad of cyborg warriors trying to reclaim Planet Earth from a rogue civilisation of diseased robots. As setups go, they don’t get much better than that.

Thronebreaker: The Witcher Tales Is Coming to Android on June 17th, Pre-Register Now

Danganronpa V3: Killing Harmony Is Coming to Android Next Week

The Danganronpa games have enjoyed a successful run on mobile, and next week the first two games in the series will be joined by the third. Danganronpa V3 once again sees you trapped in a school where murders are taking place, forcing you to interrogate your fellow pupils and put them on trial.

Metal Slug Code: J is coming, courtesy of Call of Duty: Mobile developer TiMi Studios, and there’s a bit more gameplay footage in the wild. As you can see, it doesn’t have the iconic pixel-art charm of the original, going instead for a slick 2.5D graphical style. Metal Slug Code: J looks like a decent shooter, though.