Has the Release Date for PUBG: New State Been Revealed? 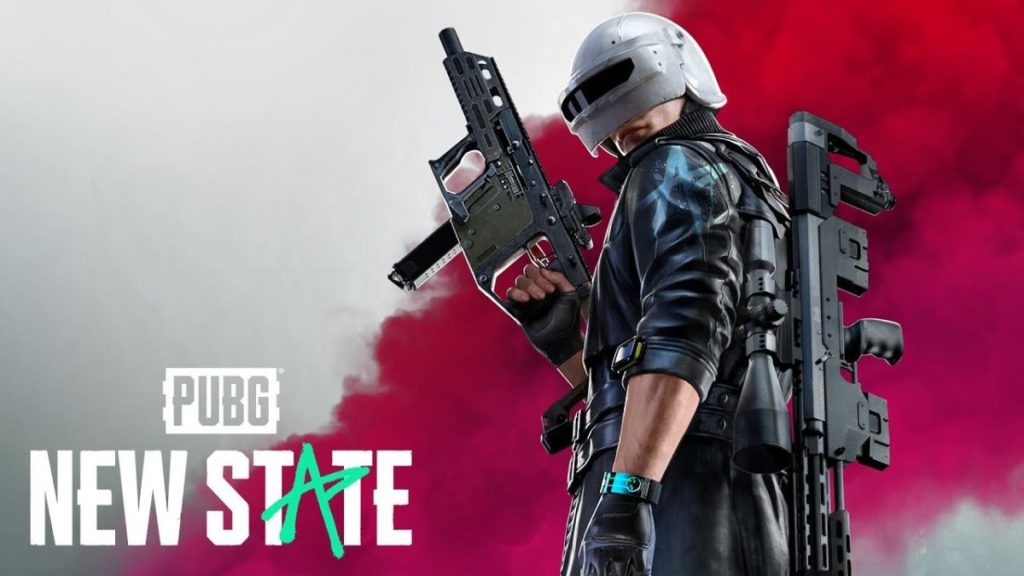 While PUBG: New State has been up for pre-order on the Google Play Store for a while, its App Store page has just gone live. And it looks like it might have revealed a particularly interesting piece of information about when we can expect to get our hands on the game.

According to the game’s App Store listing, which you can check out by clicking here, the game is scheduled to launch on October 8th 2021. So in a couple of months.

Of course, that’s not an official announcement, and you should take it with a decent-sized pinch of salt (Diablo Immortal, we’re looking at you), but with a variety of Alpha tests of the game already completed, an October launch doesn’t seem that far outside the realms of possibility.

Here’s the trailer that’s just been released to announce the iOS pre-order. We know you’re above such Apple-based things, but it’s got some pretty cool explosions in it all the same.

You can pre-order PUBG: New State from the Play Store by clicking here, if you haven’t already. And as soon as we hear more about a confirmed release date, we’ll be sure to let you know.

With Apex Legends Mobile also on the way, it feels like it’s a pretty good time for the battle royale genre on Android. Are you excited for this one? Let us know in the comments.