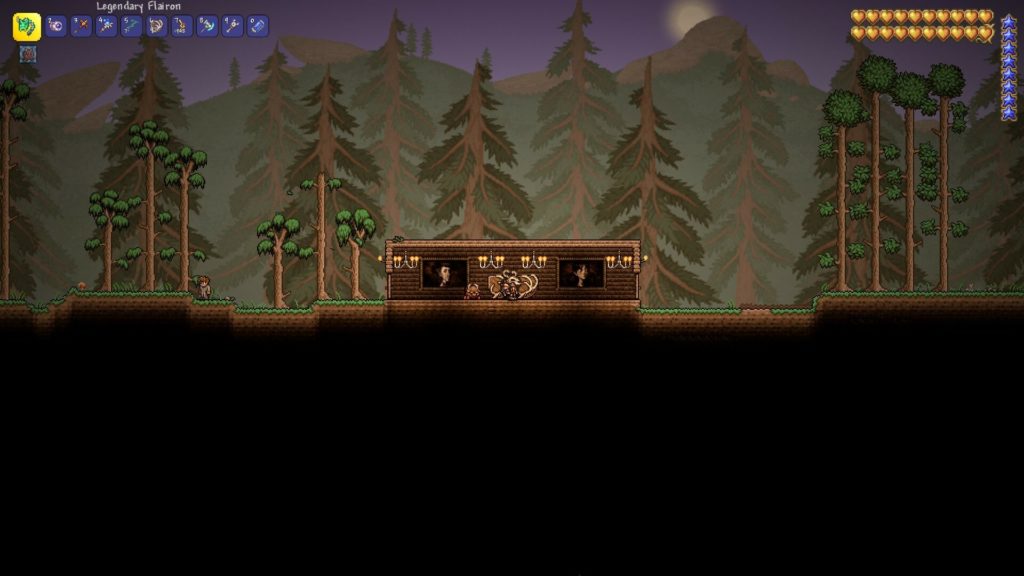 Re-logic has confirmed that the Terraria x Don’t Starve Together content update that has just landed on PC is going to be landing on the Android version of the game at some point in the future.

What point in the future? We don’t know. In a Twitter thread announcing the launch of the update on PC, the dev confirmed that it will be landing on mobile “eventually”.

The crossover event and update is a pretty massive one, so instead of writing down everything it includes, you can just click here to check out the devlog for the changes. Or watch the trailer we’ve embedded below.

All of this is the result of an AMA thread on Reddit to celebrate Terraria’s tenth anniversary. Such is the power of social media. Is Reddit social media? We don’t even know anymore.

Earlier this year we were worried the game might get pulled from the Play Store completely, so you could say it’s been a rollercoaster of emotions for Terraria’s Android fans. Or we could. Because we just did.

You can click here to download Terraria from the Play Store. It’s a premium game and it’ll set you back $4.99.