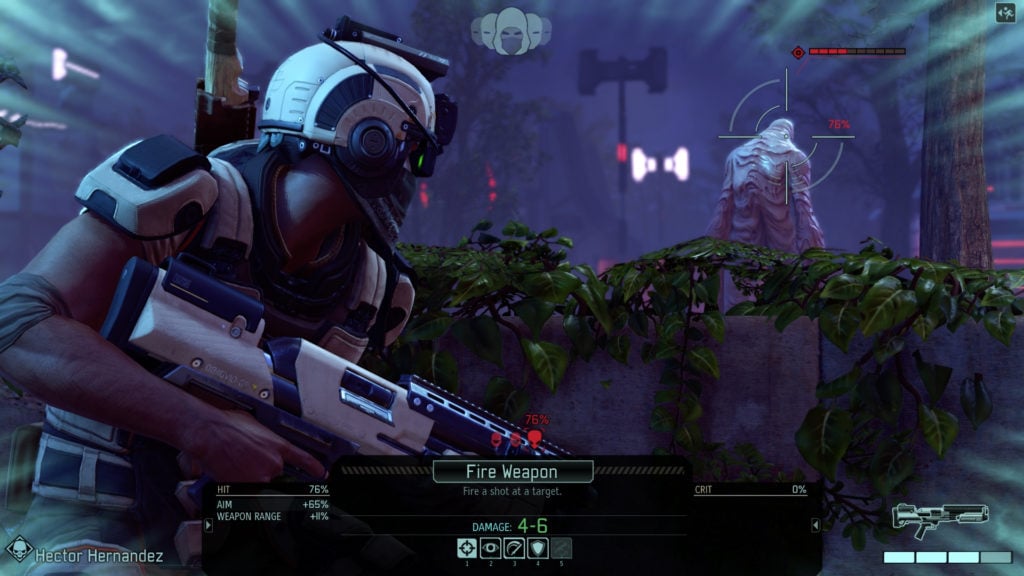 Last week, we took a look at what we think are the very best RTS games for Android. This week, we’re looking at the flip side of the strategy coin – the turn-based side.

We’ve picked what we think are the best turn-based strategy games available for Android. We’ve got massive empire builders, small skirmishers and pretty much everything in between. There’s even some puzzles. Puzzles!

You can click on the names of the games below to download them from the Play Store, and unless otherwise noted they’re premium. If you’ve got your own favorite that isn’t included here, let us know in the comments section.

It’s probably sensible to start this list off with one of the best turn-based strategy games available on any platform. Set in the aftermath of a successful alien invasion, the game sees you fighting back and trying to save humanity.

This one offers a softer approach to turn-based tactics. It’s still packed full of fun, though, and the multiplayer takes it to the next level. Build your civilization, fight against other tribes, and have a blast. This one’s free with IAP.

A thumpingly good old-school tactics game that wouldn’t look out of place on a reasonably high powered Amiga. And we mean that in the best way. There’s loads of levels to fight through, and it’ll keep you entertained for hours.

One of the very best tactical RPGs ever made, tweaked and poked to make it even more entertaining on touchscreen. There’s the usual deep FF story, and a cast of intriguing characters too.

A pleasing mix of the old and the new, Heroes of Flatlandia is packed full of bright ideas that are going to feel fresh and familiar at the same time. It looks lovely as well, and the fantasy setting means there’s magic and swords galore.

A smart sci-fi battler that throws some really interesting puzzle mechanics in with its turn-based scraps. There’s a great story here that pushes everything along, and even if you don’t like turn-based games there’s a good chance you’ll get on with this one.

If you’re looking for a turn-based game that’s also deeply harrowing, full of difficult choices and tragic endings, then look no further. Banner Saga 2 picks up where the original left off, with its gorgeous cartoon graphics hiding a gloomy and gritty narrative.

There are plenty of Games Workshop-based tactical games on the Play Store, but this one is probably the finest. It mixes turn-based gameplay and cards and creates something pretty special. It’s free with IAP.

It might not have the heft that made the original Civ games such smash hits, but there’s still a lot to enjoy here. There’s less of a focus on violence here than most of the games on the list, as well.

Where most of the other games on the list see you commanding armies or building empires, this one is all about controlling a single unit. It mixes roguelike ideas into the mix and it’s one of the most addictive games we’ve ever played. It’s free, with an IAP to unlock the rest.