Call of Duty: Warzone is Definitely Heading to Mobile 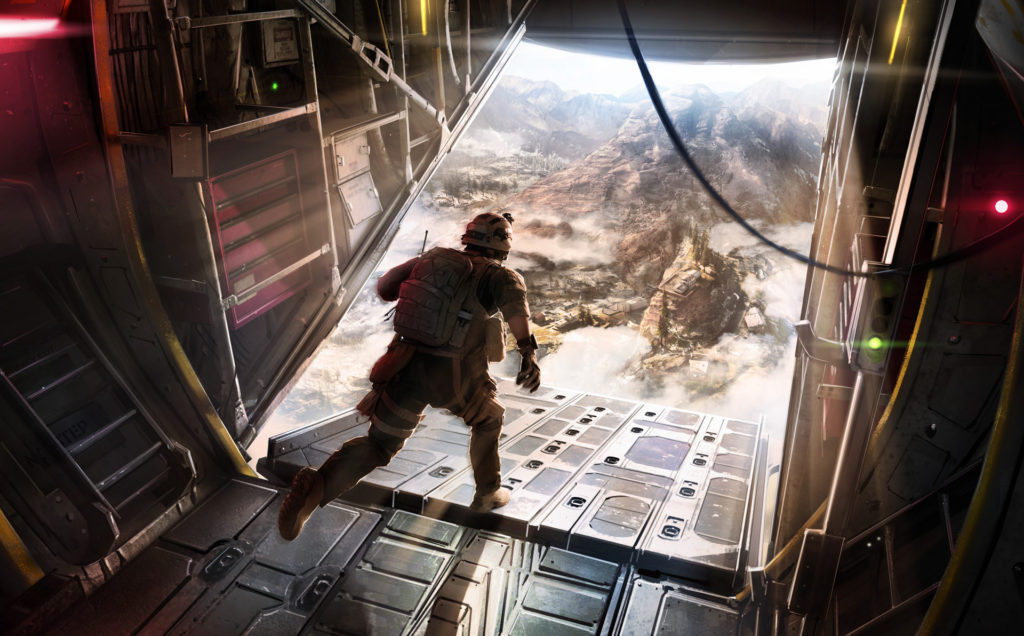 A couple of years ago, we reported on a rumor that smash hit battle royale game Call of Duty: Warzone was coming to mobile. Well, it looks like that is, in fact, the case.

A new posting on the Call of Duty website, which you can read by clicking right here, has revealed that Call of Duty: Warzone is in production, and Activision is looking for people to work on it.

This is both a surprise and not really a surprise. Call of Duty Mobile has been doing mega business ever since it was released, so a new CoD mobile game was always going to be on the way. But that game already has a battle royale mode.

What does it mean!?!

Your guess is, right now, as good as ours. All we know is the Call of Duty: Warzone is heading to mobile. When it’ll land, how it’ll land – these are all questions that remain up in the air, like a parachutist leaping from a transport.

Whatever happens, as soon as we hear anything new, we’ll be sure to let you know. Because that’s what we get paid for.