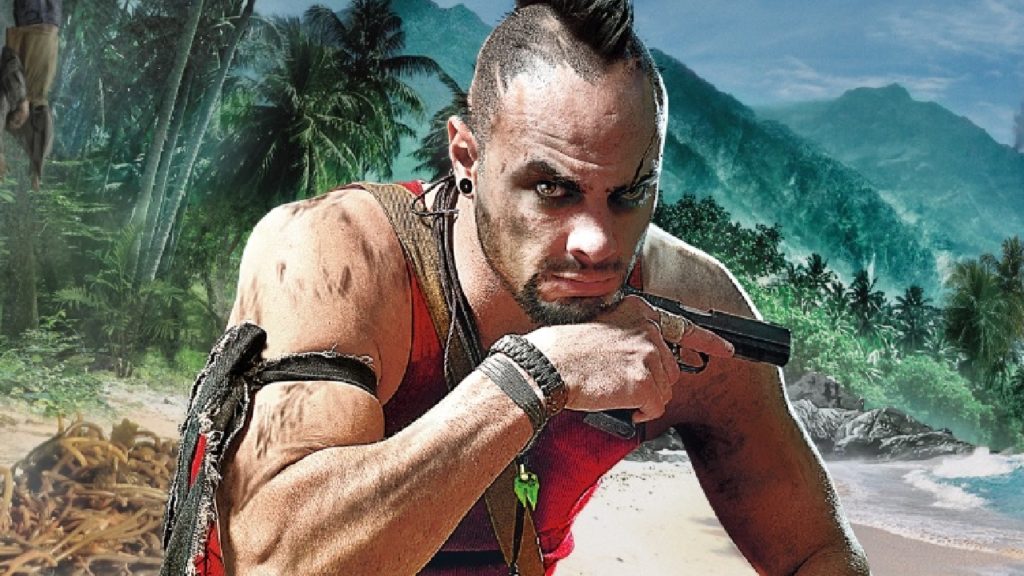 Just released on mobile, Ubisoft’s Wild Arena Survivors has some intriguing origins. While many would assume that the new game was an original idea, it started life as a new game in the Far Cry series.

Ubisoft’s Wild Arena Survivors is an all-new battle royale game on mobile. Set on a tropical island, the frenetic certainly seems like it could be a Far Cry spin-off. According to mobilegamer, that’s exactly what it was.

In a recent article, a source close to Ubisoft told the outlet that the new battle royale was once a Far Cry mobile game. However, at some point, Ubisoft decided to move away from the series and create an original IP.

The source claims that Ubisoft moved away from Far Cry due to marketing costs. With the Far Cry name attached, the studio would have to give the game a decent marketing budget.

Furthermore, the report explains that Ubisoft gives little care to its mobile games. This explains why, until this article, many had no idea that Wild Arena Survivors was even out on mobile.

“You’ve got the publisher that we all know – Assassin’s Creed, Tom Clancy – and you’ve got mobile, which is the forgotten child,” they said. “Mobile has very little oversight, support, or financing from the larger parent company.”

According to the source, this is a running trend within Ubisoft. With mobile projects allowed to do their own thing, titles like Wild Arena Survivors and others are allegedly draining money. The source said:

“I’d imagine [Ubisoft] spent more money than they should have on development, and this is an attempt to recoup what they can and also learn from pushing a fully real-time multiplayer game out. Even if games are bloated, expensive and showing poor metrics, if there are learnings from releasing it there’s value in doing it”

Nevertheless, Ubisoft is still working on other mobile games. For example, The Division: Resurgence and Rainbow Six Siege mobile. While the studio may have made some blunders, they certainly aren’t stopping.