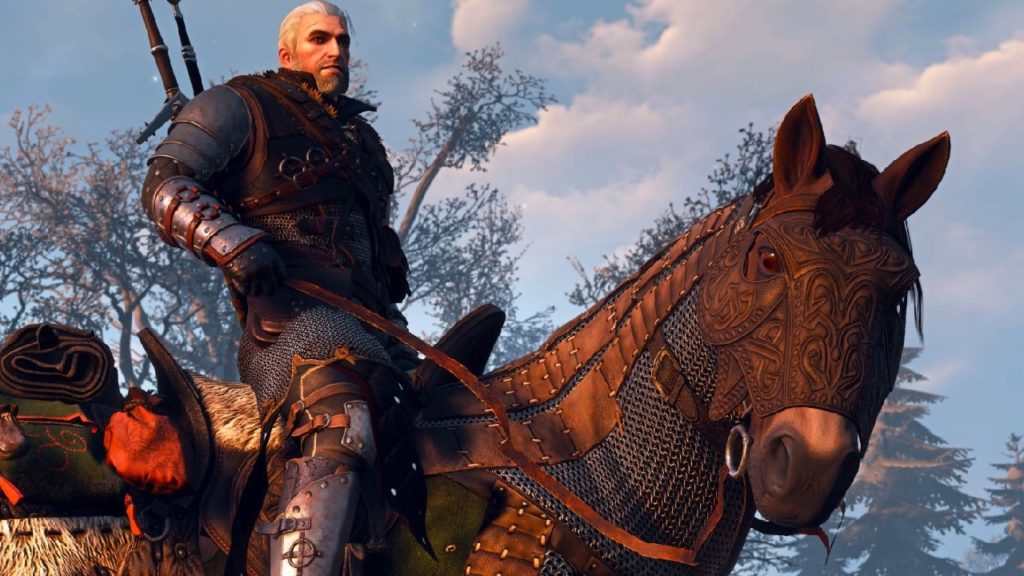 CD Projekt RED’s Cyberpunk 2077 may only be playable on Android via streaming, but we can now get a taste of the game natively. In a surprise launch, Cyberpunk 2077’s Roach Race mode comes to Android.

Following the announcement of a new Cyberpunk 2077 expansion, CD Projekt RED has released a new mobile game. A quick release, the developer has ported Cyberpunk 2077’s Roach Race to Android.

In Cyberpunk 2077, you can find the mini game on arcade cabinets throughout Night City. On the other hand, you can now just pull out your phone and have a quick Roach Race sesh.

You’ll auto-run through a multitude of medieval Witcher locales as the lovable horse. Would you like to gallop through green forests or a castle village? It’s up to you!

Read More: Little Nightmares Mobile announced to give you a portable fright

The release of Roach Run on Android shows that CD Projekt RED is more than happy to bring games to mobile. However, it doesn’t look like we’ll see any console-quality games anytime soon.

CDPR has seen huge success on mobile with games like Gwent and Gwent: Rogue Mage. While Roach Run isn’t as impressive as those games, it is at least something nice and free for mobile gamers.

If you want, you can pick up the new spin-off right here. What if you don’t want to? Well, then don’t! 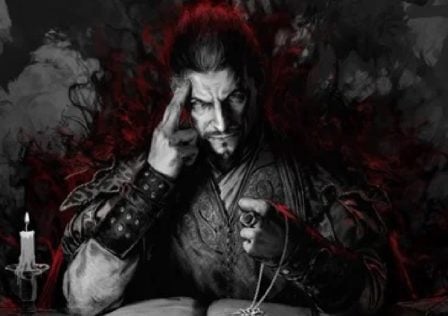