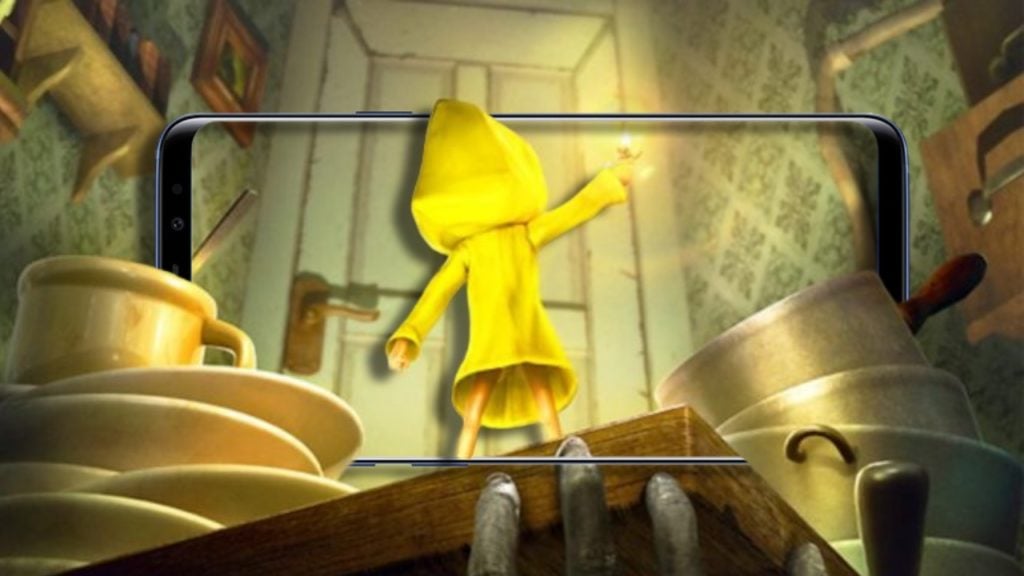 Revealed in a surprise trailer, Little Nightmares Mobile brings the first game in the series to Android. After a successful mobile spinoff Very Little Nightmares, the mainline games are coming to mobile.

In the game, you play as Six, a small child aiming to escape The Maw. During your journey, you’ll have to navigate treacherous puzzles while avoiding fearsome foes designed to make your heart shudder with fear.

Judging from the trailer, Little Nightmares Mobile looks identical to its console and PC counterparts. While we’re sure that some graphical sacrifices have been made, it’s a great match for the original.

The console release was a brilliant game when it came out in 2017. However, this mobile conversion has the added benefit of being playable wherever we want. That’s right, even in the bath.

Is there controller support?

Little Nightmares Mobile does come with a number of features designed for portable gamers. For starters, controller support is announced as an important feature for the upcoming port.

Furthermore, a revamped interface has been included to make touch controls more suitable. The original game did have rather stiff, clunky inputs so it’s nice to see the game redesigned slightly for phones.

If you’re an achievement hunter, there are also mobile achievements to nab. Will you get them all? Or will you only get the essentials?

Unfortunately, there’s no release date or price for the game. However, it has been confirmed that the game will be out sometime this Winter. We were hoping for Halloween. 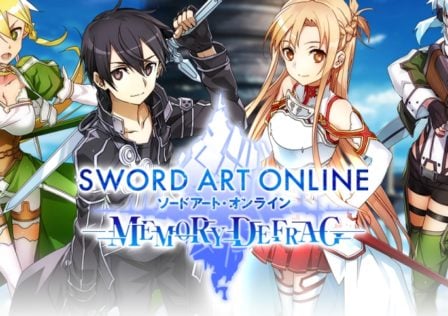