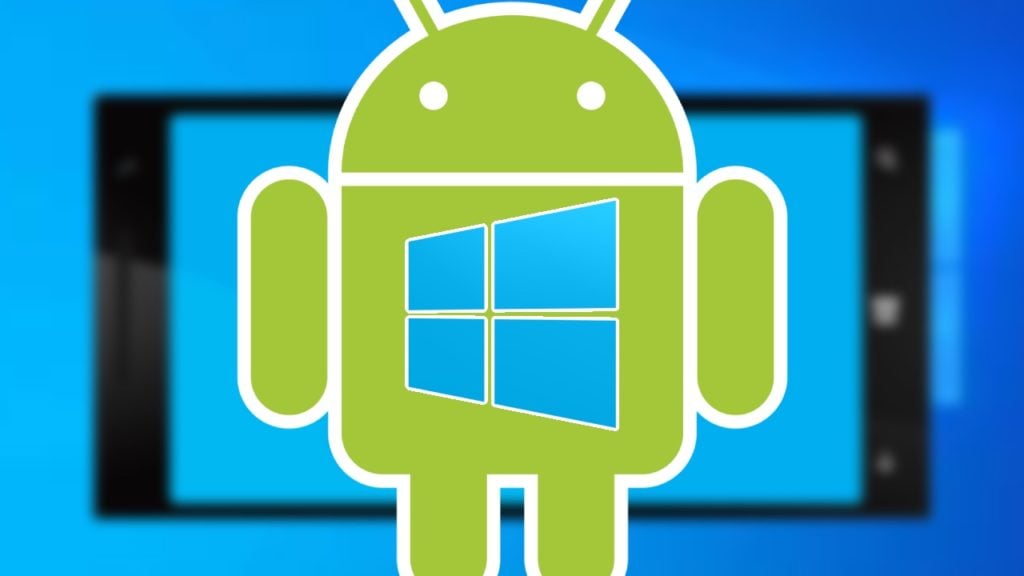 Known as WPR, via Reddit, the new Windows Phone Emulator allows you to run some WP 7 and 8 games on Android devices. Not only is the emulator able to play games, but it’s also able to connect to Xbox Live.

This means that you can still unlock Xbox Live achievements on the Windows Phone emulator. Furthermore, the achievements unlock with a pop-up notification within the emulator itself.

The emulator is in a playable state for some games. Some Windows Phone exclusives like the mobile port of Kinectimals are playable. However, a lot of other titles — such as mobile Halo games — are currently unplayable.

“Only Vulkan is supported officially on Android,” says the emulator’s GitHub page. “I don’t resolve OpenGL graphics distortion for now. Game achievements assets like description or names are scrapped from TrueAchievements. Mapped it to emulator need to modify two jsons in Database folder.”

The biggest question surrounding the Windows Phone emulator is what the purpose of the software is. With many Windows Phone mobile games being cross-platform, there aren’t too many exclusive games to play.

However, still some exclusives are still trapped on the Windows Phone ecosystem. For example, Halo: Spartan Assault and Spartan Strike as well as Kinectimals Unleashed are great mobile games that no one can play now.

While the list of exclusive games is short, their tie to Xbox Live will make this emulator important to achievement hunters. Furthermore, it’s a fantastic tool for game preservationists.