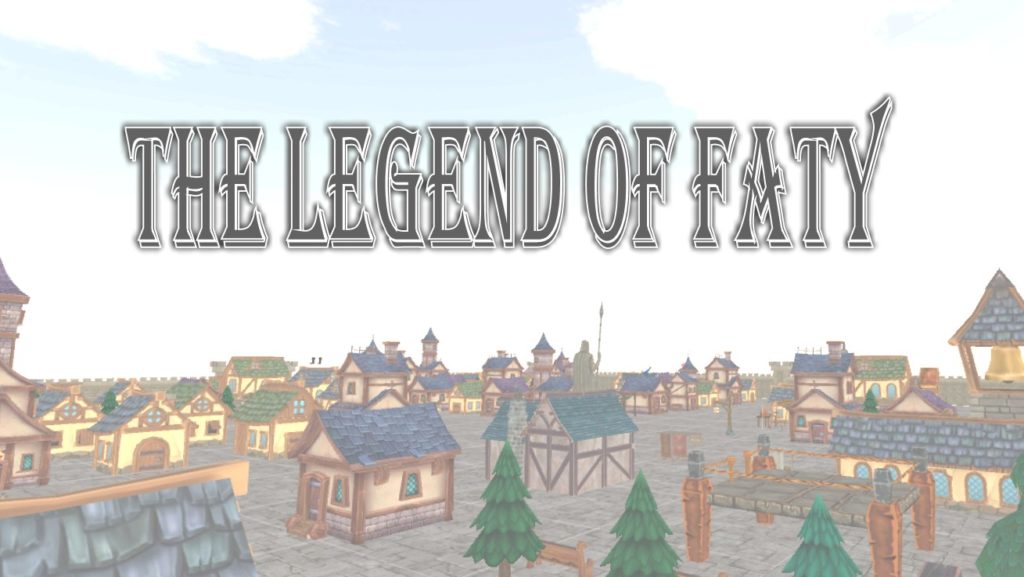 With the weather as nice as it is at the moment, we forgive you for not sitting indoors catching up on all of the lovely Android games news. It’s our job to make that much easier for you.

The biggest Android games story this week: Legend of Faty brings the classic RPG back in style on Android

Legend of Faty almost escaped our notice this week. It’s a classic JRPG in soul but modern by tech and other standards. So if you hanker for the days of Chrono Trigger or early Final Fantasy, check it out. 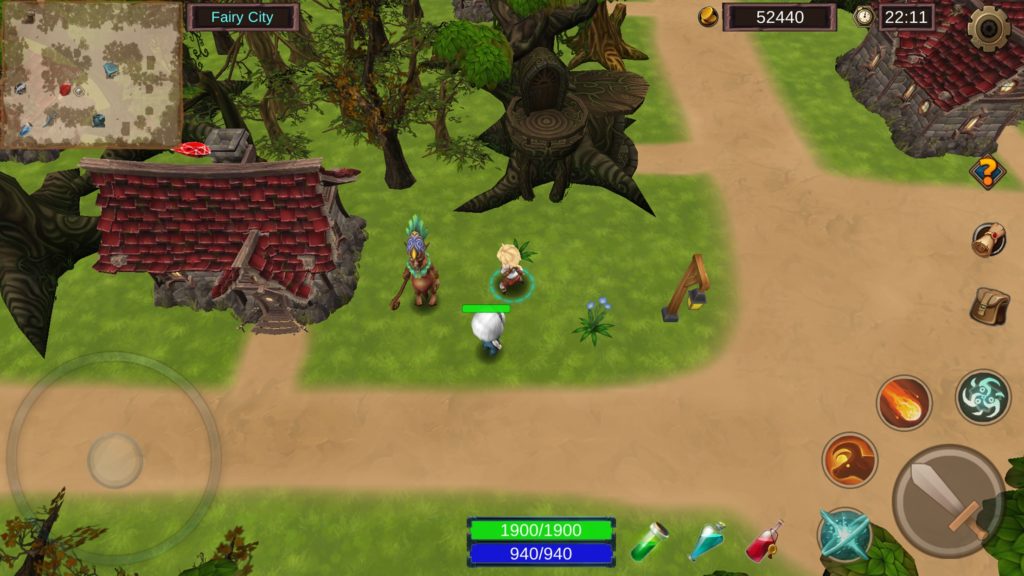 Royal Blood looks right up our street. It’s an MMORPG by Gamevil, but one that aims to be as close to the quality of a PC MMO as possible. That means high quality visuals and a massive open world.

9th Dawn II went on sale this week on Android, for a fraction of its usual price. The sale’s still up too, so it’s well worth checking out if you like western RPGs – particularly the classics.

Crescent Moon launched Axe.io (but not on Android just yet)

Crescent Moon launched Axe.io this week, but only on iOS. Still, this should come to Android soon, bringing its 3D axe-throwing version of a .io game with it.

Last but not least was the (un)release of Combo Rush, an intriguing action RPG that’s out now in beta. It basically does what it says on the tin.