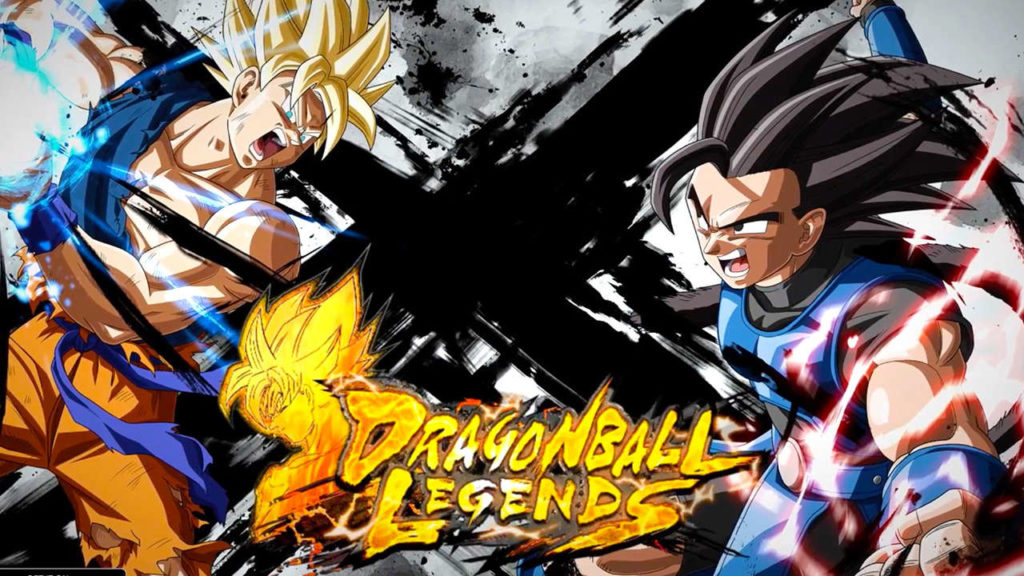 This was an absolutely mad week for Android games, with a bunch of notable releases. You might have heard of a few, like PUBG Mobile or Shadowgun Legends perhaps?

It wasn’t just releases though. We also found out release dates, had games revive from the dead, and a bunch of other cool stuff. Read on to learn more!

You guys are going absolutely bonkers for Dragon Ball Legends, it seems! We ran a story about pre-registration this week, and it was easily our most read story! Go pre-register now by following the link above.

PUBG Mobile finally launched across the globe this week, and topped our list of best new releases this week! It’s a truly solid port that provides a decent version of the battle royale shooter on the go. Read our story above to find a link to download it.

Shadowgun Legends put some serious pressure on PUBG Mobile this week, which would have launched without competition otherwise. This is basically Destiny for mobile though, so a little bit different. Grab it by reading our story.

Android Instant is a new service coming soon to Google Play that will let you instantly try a micro portion of a game before downloading or buying it. It’s a great idea that will particularly work for hefty premium games if they so choose to use it.

Ravensword Legacy is officially back in development

Ravensword Legacy was announced back in 2015, but development halted a year later. It was supposed to start up again in 2017, but we thought it was dead after nothing resurfaced. Well, it’s now well back in development, as Crescent Moon Games is showing off new art on Instagram and brought it to GDC. 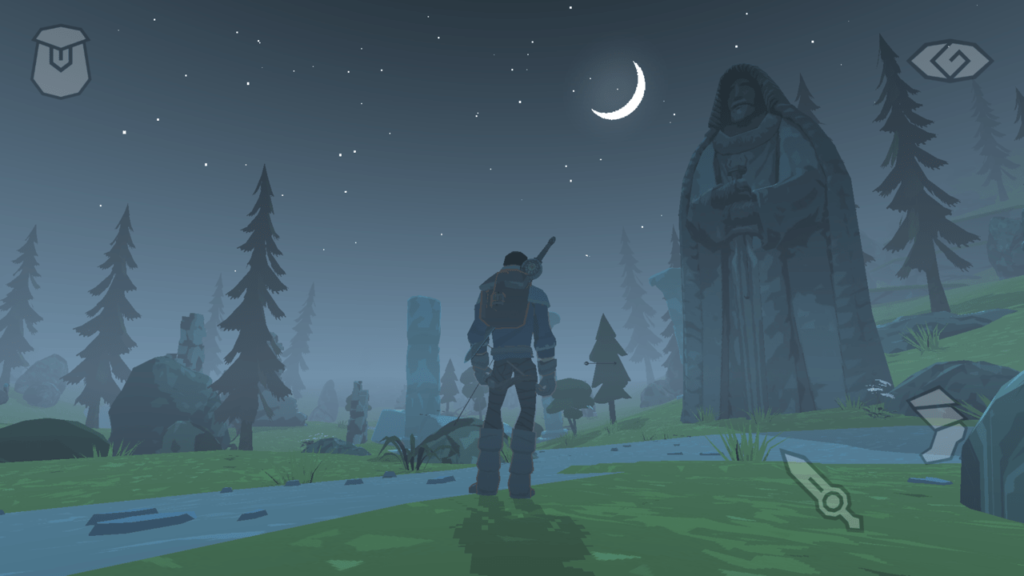