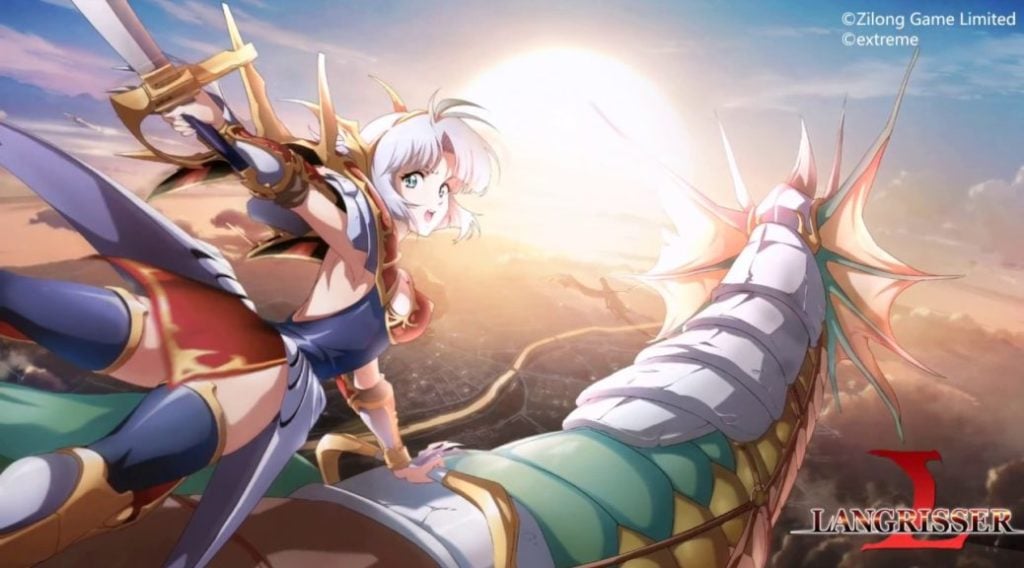 It’s that time of the week again, when we run you through the five biggest Android games news stories from the week. Check them out.

Langrisser, the huge mobile SRPG, is finally launching in South East Asia, and you can pre-register for it right now on Google Play.

Tencent has released its own Auto Chess-like this week with Chess Rush, which features a mobile friendly Turbo Mode and co-op play.

Astral Chronicles is Available for Pre-Registration

Astral Chronicles is an upcoming fantasy JRPG that features an open world to explore, 50 heroes to meet, and five different classes to play as. It’s out July 22 on Android.