Another week, another batch of Android gaming news to catch up on. Too busy this week to do just that? Not to worry, for we’ve rounded it all up in one place for you. Aren’t we nice?

Brave Frontier: The Last Summoner is the latest entry in the mobile RPG franchise. As you can expect, it’s a gacha RPG – but one that lets you battle with 25 heroes at once.

Maze: Shadow of Light takes the tag team from wrestling and turns it into an RPG

Maze: Shadow of Light is a brand new mobile RPG that takes tag team from wrestling and turns it into a game mechanic.

Similar to the latest Xenoblade Chronicles 2 DLC, you can swap between heroes on the fly to unleash powerful combos.

Tokyo Ghoul [:re birth] spawned on Android this week

Tokyo Ghoul [:re birth] is the a gacha RPG version of the hit anime series that sees you team up with your favourite characters to beat up ghouls. 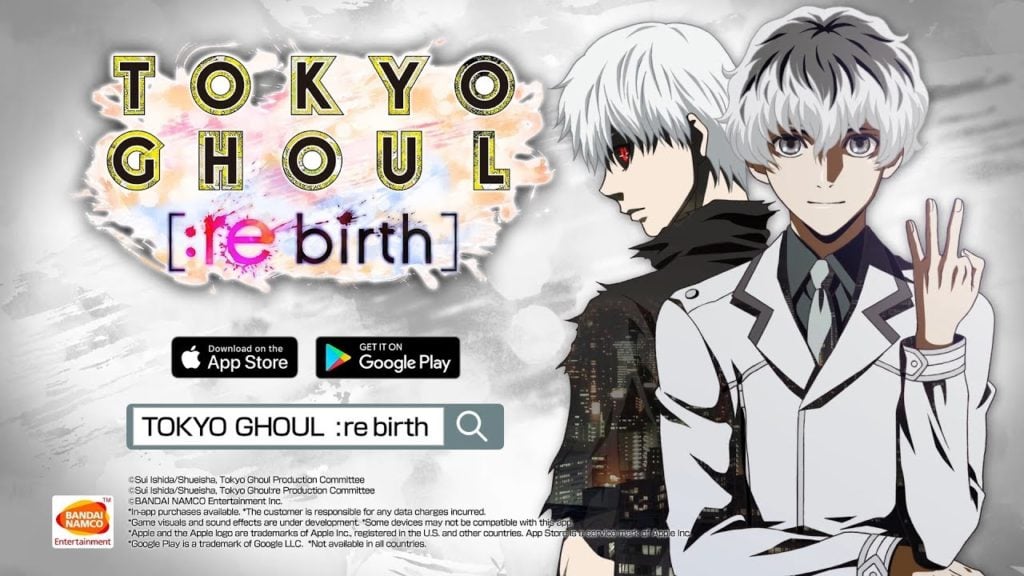 Payday Crime War is an upcoming mobile version of the team shooter that lets you choose between the cops and robbers for the first time ever. 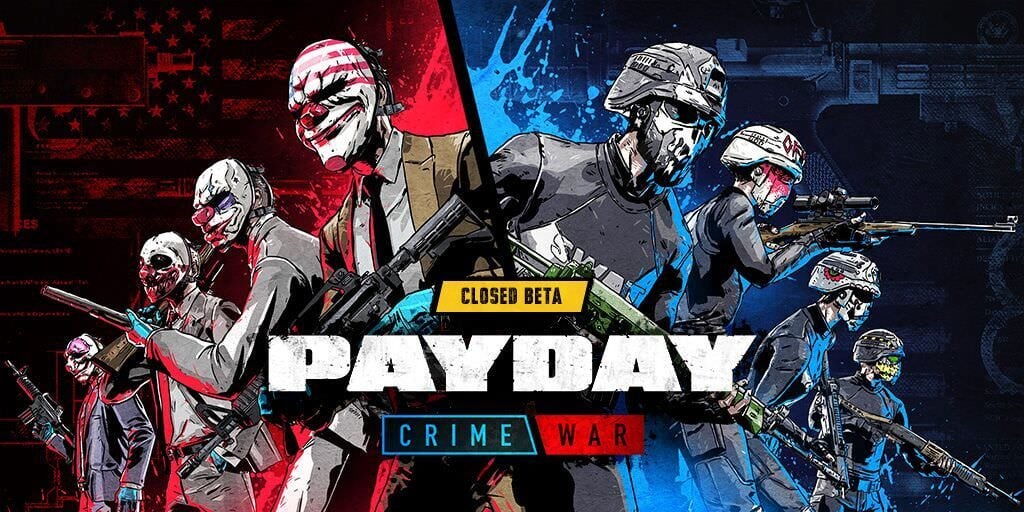 Last, but not least, Rise of Civilizations launched on mobile this week, providing a free to play Civ-like experience.