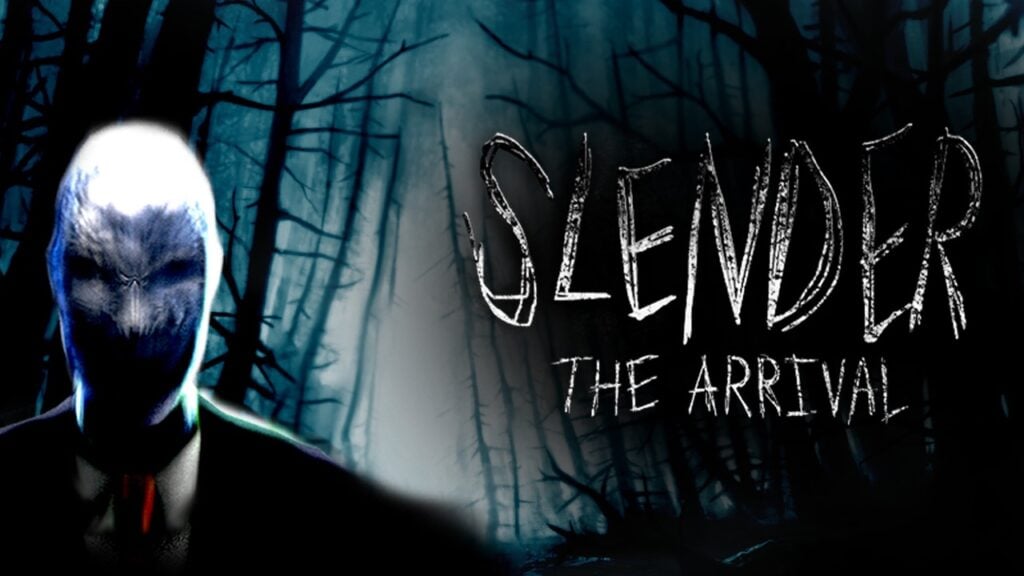 With Halloween approaching, you might be looking to get your spook on with the best Android horror games. As a rather underserved genre on mobile, scary Android games are unfortunately hard to come by.

Of course, if you open yourself up to the best Android PS2 emulator, there’s a lot more horror to experience. However, this list will focus entirely on native Android experiences, no emulation required!

When you think about it, it’s quite amazing how popular the Slender Man mythos came to be. Like some of the later entries in this article, Slender Man rode the wave of horror craze that belonged to the early 2010’s, after the original creepy pasta was adapted into a simple video game.

Many sequels later, and we have Slender: The Arrival. The game came out on PC in 2013, but the version we’re talking about today is the excellent 2018 Android port by Blue Isle Studios Inc.

The game takes the simple premise of collecting eight pages in a forest while a creepishly thin man in a suit stalks you, and turns it into a full horror game. The sequel features different stages and levels, whilst doubling the scares.

What’s most fun for Slender Man fans, though, is that the game delves deeper into the Slender Man lore, taking it from a fun horror game and elevating it to a true horror classic.

As far as best Android horror games go, Eyes is usually at the top of many lists. At this point, it’s a classic, dominating the horror genre on mobile for almost ten years.

Released amidst the horror hype of the early 2010s, Eyes is a rather formulaic experience. You’ll be tasked with escaping a number of spooky, haunted houses.

Alongside the creep factor of exploring decrepit houses, you’ll also have to avoid gross monsters. Can you escape every map hidden in the game?

In 2023, Eyes has over 50+ million downloads, and is still found on the front page of Google Play, sealing it as one of the best horror games on Android today.

Feral Interactive’s perfect port of Creative Assembly‘s 2013 horror masterpiece Alien Isolation is as good as Android horror gets. Bringing the full console experience to mobile, this is a brilliant horror experience.

Playing as Ellen Ripley’s daughter, Amanda, you’ll navigate the deadly, desolate Sevastopol Space Station. As you explore, you’ll have to deal with crazed survivors, rampant androids and, of course, the iconic Xenomorph.

As far as horror games, Alien Isolation is pants-messingly terrifying, and Feral’s fantastic port translates that perfectly. Whether you’re playing with touch controls or controller, this is absolutely one of the scariest mobile games around.

It also helps that Alien Isolation is one of the best horror games to ever release. Sure, we might be huge Alien fans, but we’d say it’s only beaten by Resident Evil.

Five Nights at Freddy’s (All)

If you’re into basic, jump-scare horror, Five Nights at Freddy’s is exactly that. You aren’t going to find any deep gameplay mechanics here, but it can be a fun, spiky distraction.

In FNAF, you play as a security guard, looking after Freddy Fazbear’s Pizzeria. You’ll have to survive night after night as the establishment’s creepy animatronics try and kill you.

FNAF is popular for a reason; its simple gameplay loop and controls make it a very accessible horror title. If you want something simple to get your spooks on, this could be it.

The Walking Dead: Season One

Telltale’s The Walking Dead is absolutely one of the best Android horror games available now. Despite being around for years, it’s still the best of Telltale’s creepy narrative stories.

Following the story of Lee, a survivor of the zombie apocalypse, you’ll find a young child named Clementine. The story that unfolds is unforgettable, one that defined gaming for a spell in the early 2010s.

The Walking Dead: Season One is a masterpiece in video game storytelling. It just so happens that this game does bring the spooks in a number of key set pieces.

Unfortunately, it is still light on the horror side. You likely won’t crap your pants playing through this. If you do, we suggest you see a doctor about it.

In conclusion, we heartily recommend The Walking Dead on Android. While its sequels never lived up to the original, this first season is truly one of the greats.

Bendy and the Ink Machine

Another basic horror experience, Bendy and the Ink Machine is beloved among younger audiences. Designed as a creepy look through a 50s-era Disney studio, this is undoubtedly one of the best Android horror games available.

A rather subdued first-person horror adventure, you’ll explore the abandoned Disney-esque studio. Can you escape from the facility’s creepy caricatures?

Alongside fighting monsters, you’ll also have to solve a large number of puzzles. Originally released in episodic form, you can now play through the entire game’s story on mobile, and it’s a good time!

There are impressive graphics for a mobile title, albeit not as impressive as Alien Isolation. Furthermore, you’ll be able to experience a very intriguing, mysterious story.